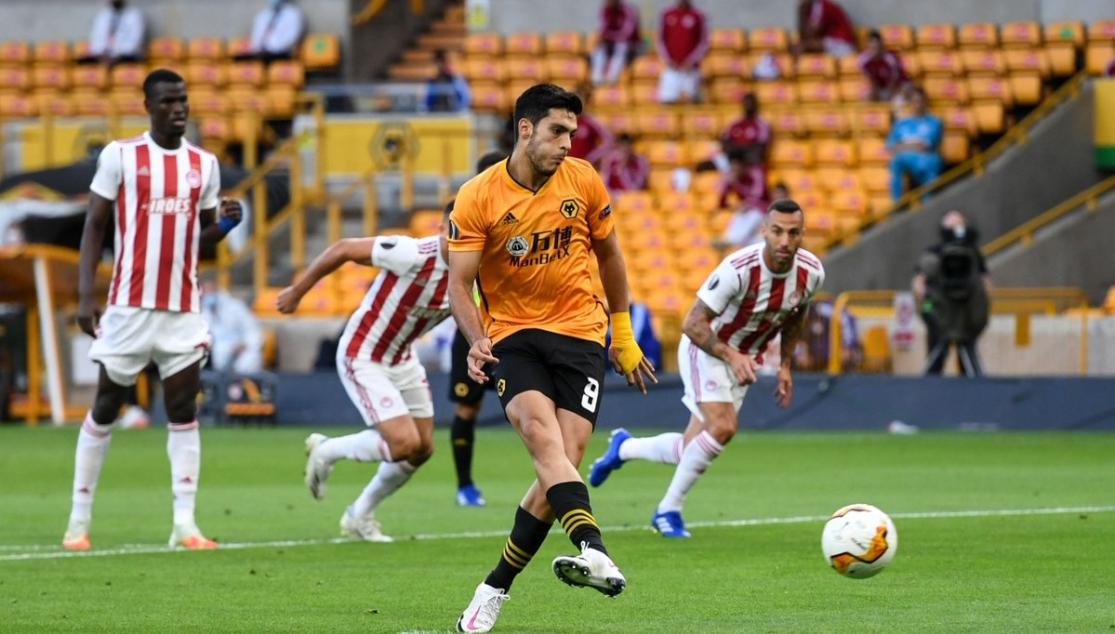 SEVILLA FC WILL FACE WOLVES IN THE UEL QUARTER FINAL

Just after the dominant 2-0 win against AS Roma in the UEFA Europa League Round of 16, Sevilla FC now know who will be their opponents in the next round. It will be Wolverhampton Wanderers, or Wolves for short, who beat Olympiacos by a goal to nil after a 1-1 draw in Athens in the first leg in March. The quarter final tie will take place on Tuesday 11th August at 21:00 CET at the MSV-Arena in Duisburg.

Nuno's side won thanks to a Raul Jiménez penalty early on in the second leg and were able to keep the Greeks at bay for the rest of the encounter. The side from the West Midlands finished seventh in the Premier League, level on 59 points with Tottenham, but, as it stands, they will not be competing in Europe next season.