Sevilla FC is the oldest football club in Seville, founded in the year 1890. On the 25th of January of that year, it was founded as a private cultural and sporting association. The club was officially registered on the 14th of October of 1905, in order to adapt to changes in legislation.

Sevilla FC occupies the sixth place on the all-time league table, and is the fifth-ranked club in terms of international titles, only surpassed by Real Madrid, FC Barcelona, Valencia CF, and Atlético de Madrid. Sevilla FC was recognized as the best team in world in 2006 and 2007 by the International Federation of Football History and Statistics.

As many as 37 Sevilla FC players have been capped by the Spanish national team. Two of them, Jesús Navas and Álvaro Negredo, were crowned champions as part of the national squad. Navas was part of the 2010 World Cup victory, participating decisively in the final, and played in the 2012 European Cup with Negredo. 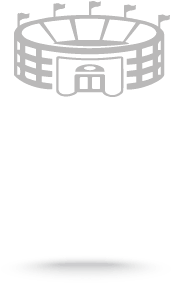 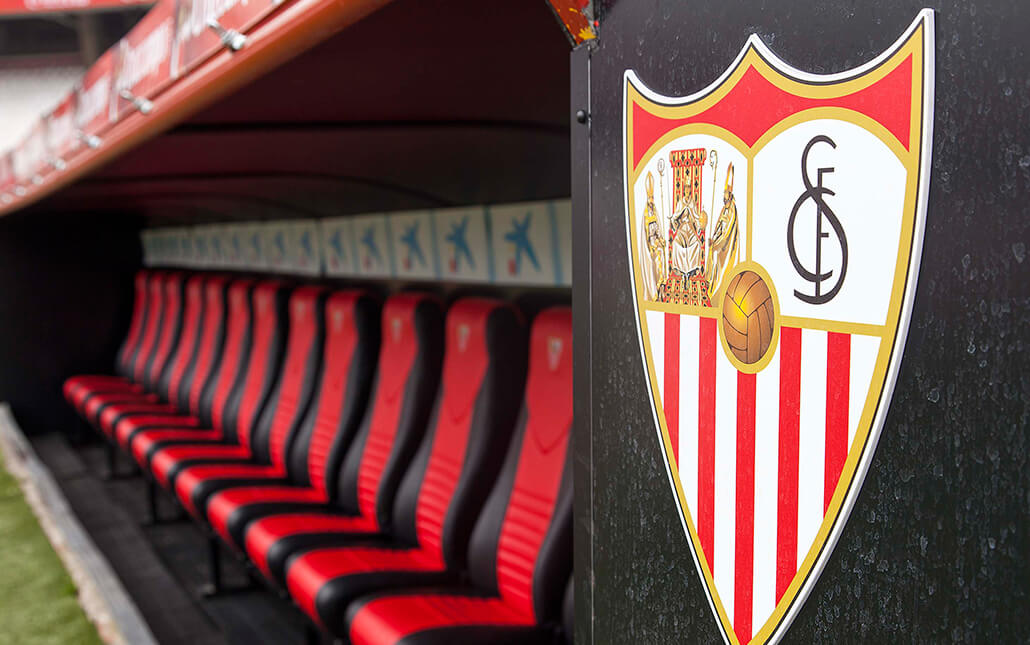 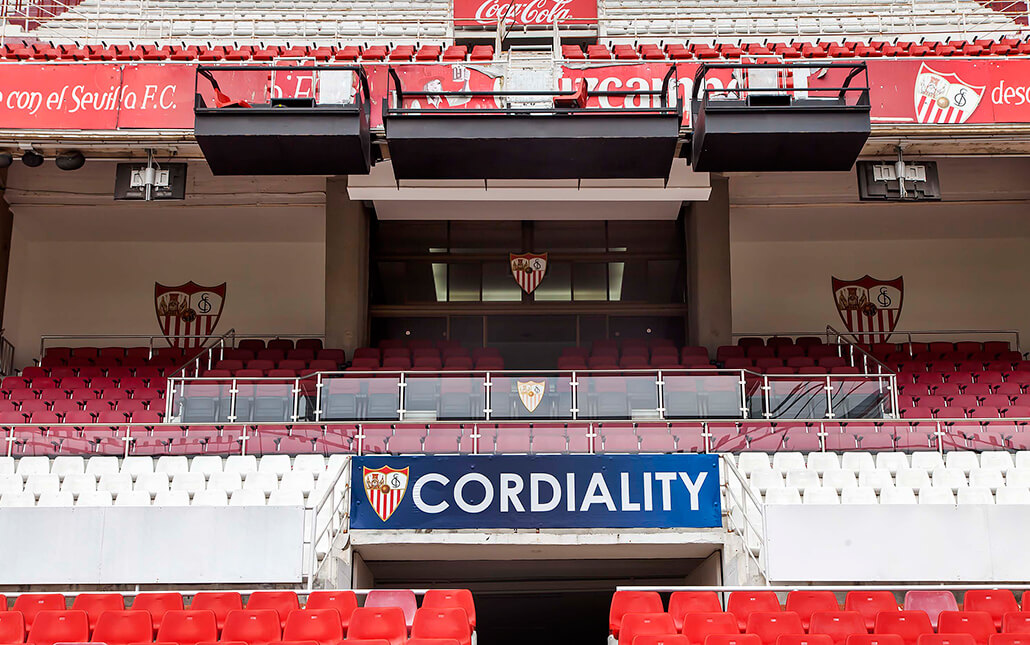 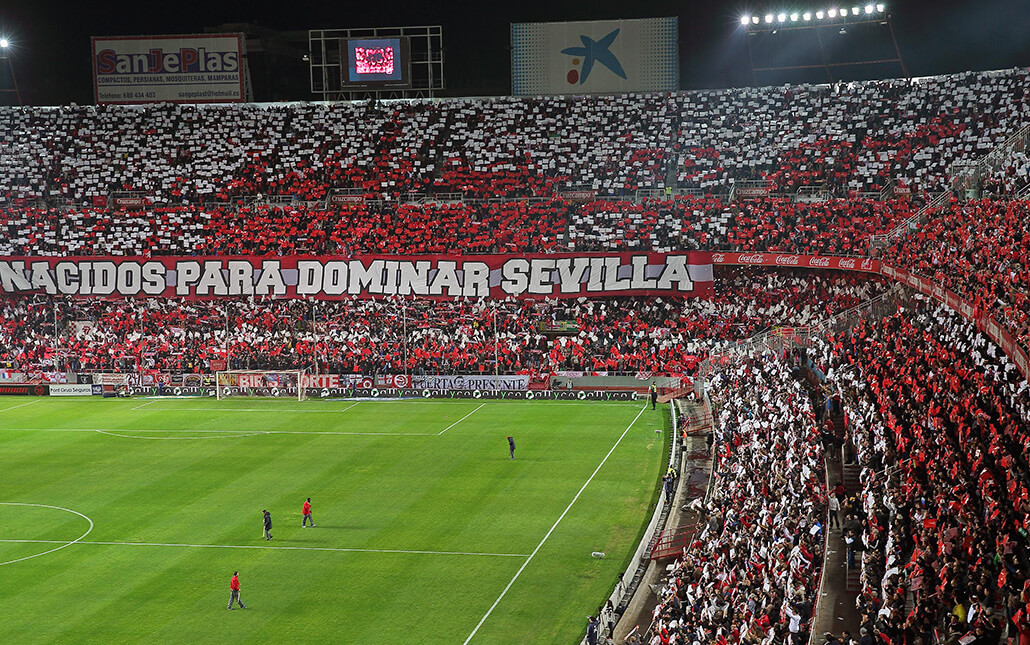 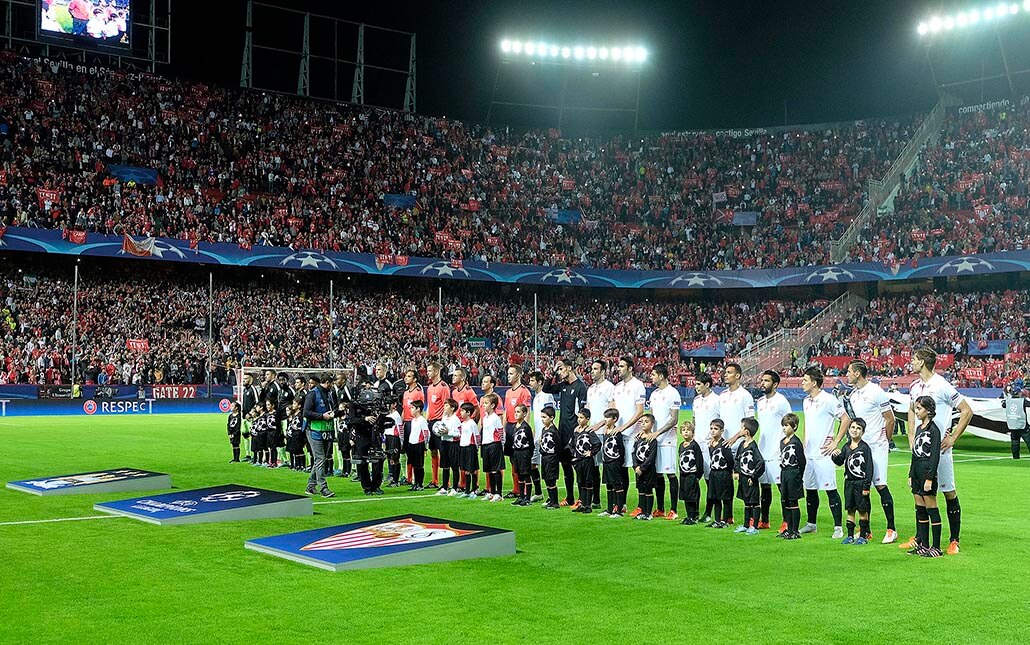 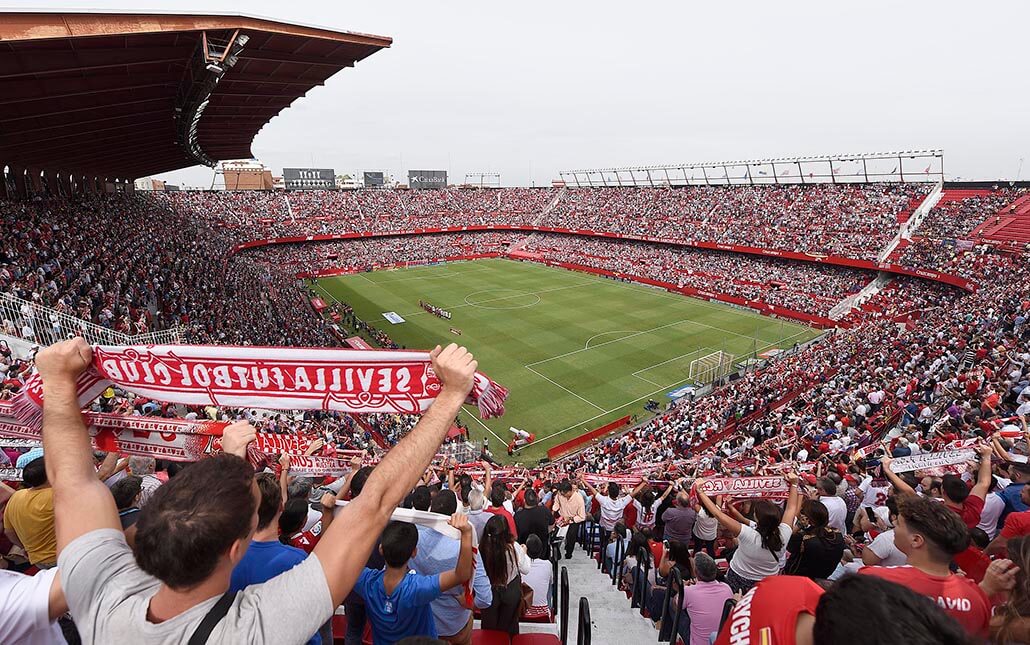 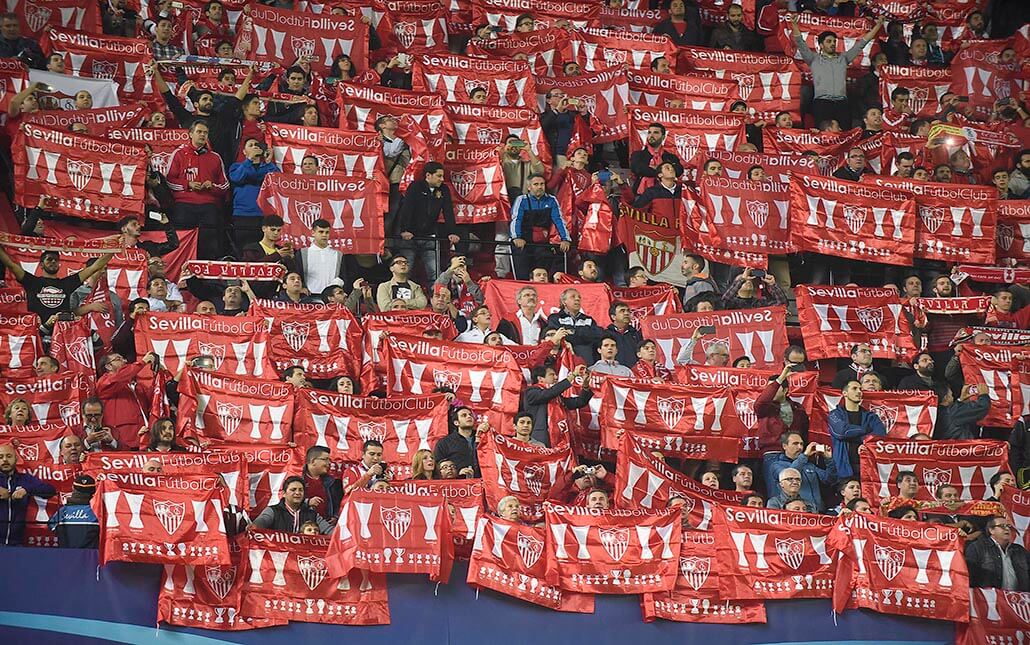 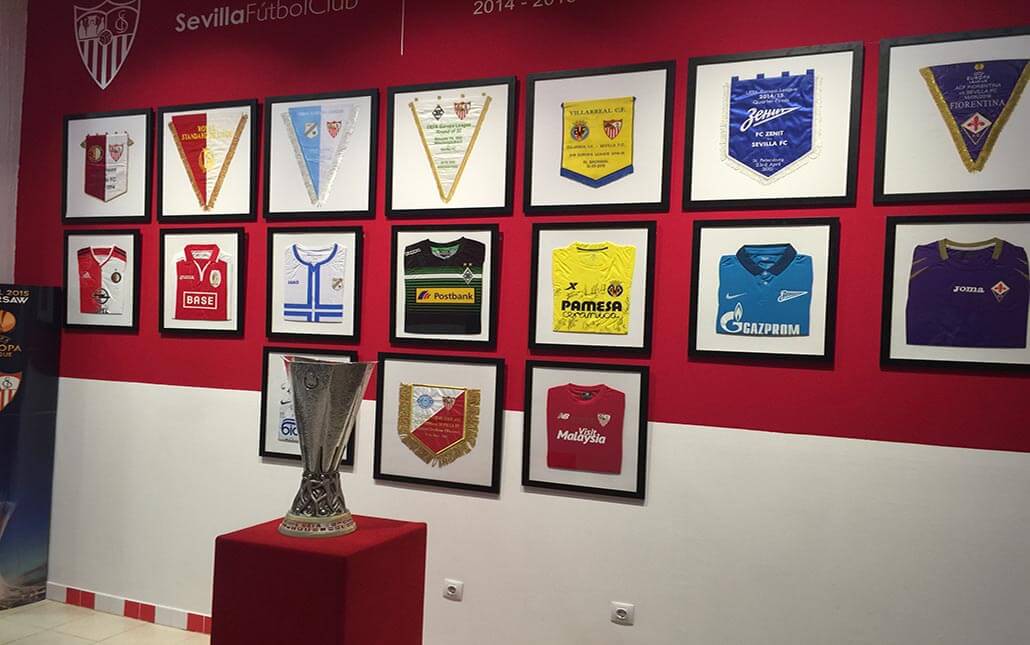 The Centennial anthem broke onto the scene to immense popularity in the summer of 2005. Songwriter Javier Labandón, known as “El Arrebato,” could have never imagined that his song would become the authentic battle cry for supporters at the Sánchez-Pizjuán.

THE MAGIC RETURNS TO THE RAMÓN SÁNCHEZ-PIZJUÁN: THE 2021/22 SEASON TICKET CAMPAIGN BEGINS

SEVILLA FC WILL WEAR THE LOGO OF MANOS UNIDAS IN EUROPE