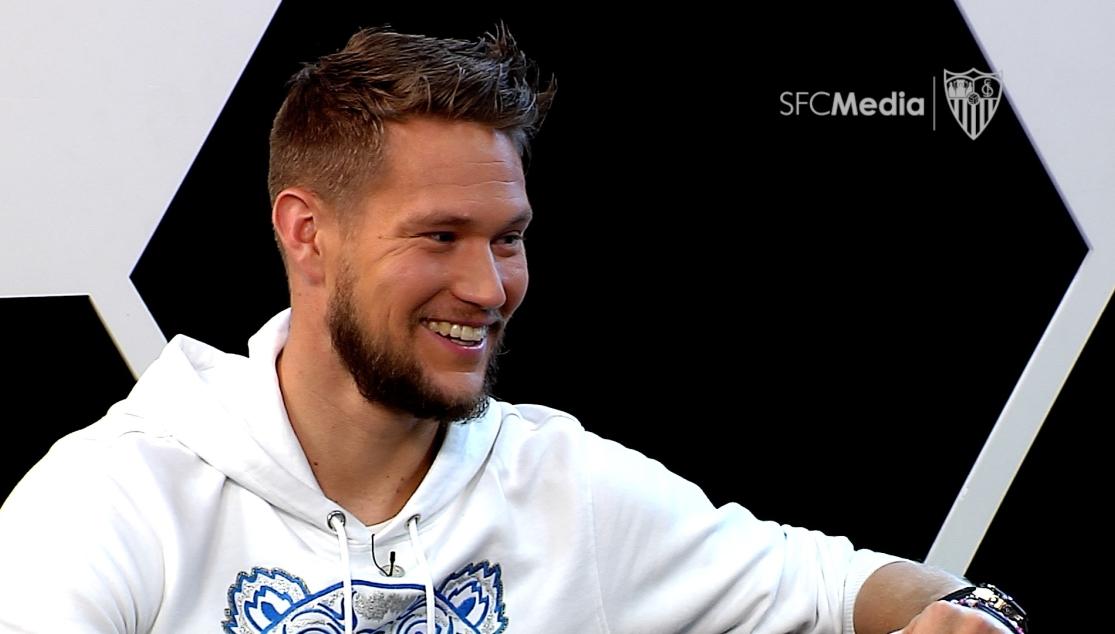 VACLÍK: "WE HAVE A BIG AND STRONG SQUAD"

"It's basically a completely new squad, with a new manager and with Monchi"

Sevilla FC's goalkeeper, Tomáš Vaclík, was last night's guest on 'A Balón Parado'. He started off by remembering the injury he picked up just before the derby last time out, one of the most concerning moments of the season: "After training, I put ice on the ankle and I went to the hospital with our club doctors. The doctor told me that either I would be able to play tomorrow, or that I wouldn't be able to play for three of four weeks. In the morning of the game, I tried it out on the pitch with some light training. At this stage, it wasn't hurting me an awful lot".

The Czech international also spoke about the ecstasy at the final whistle in the Benito Villamarín: "I was very happy. For me, it was the first time that we had won at the Benito Villamarín". He also wanted to evaluate the current season, in which he underlined the importance of all the new faces: "It's basically a completely new squad, with a new manager and with Monchi".

Finally, Vaclík talked about the team's ambitions for the rest of the season: "I get a feeling that we have a very big and strong squad. There's a lot of quality in the squad and every play can play well. We're all here to win trophies. We all know that in the past, Sevilla have won big trophies and we're going to give it our all to do the same". 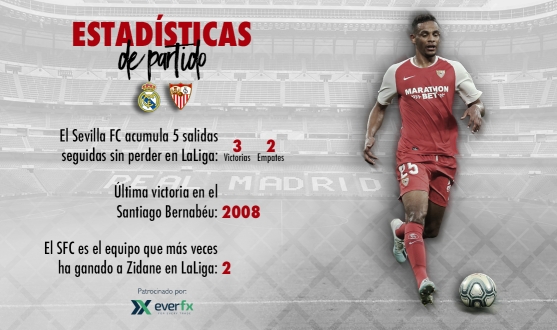 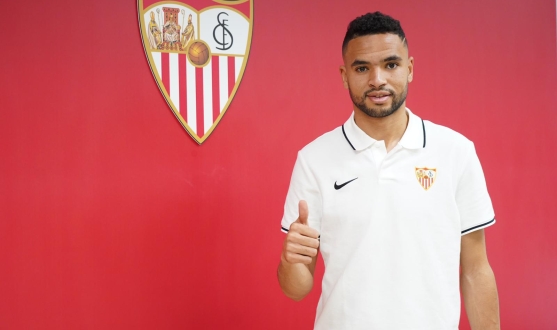 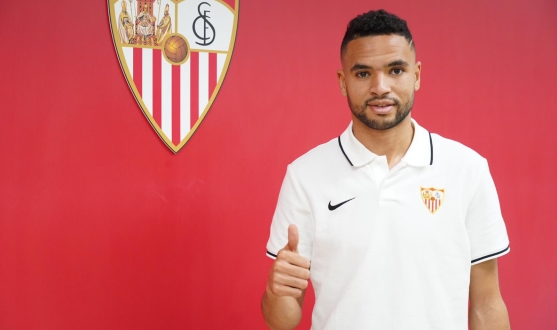