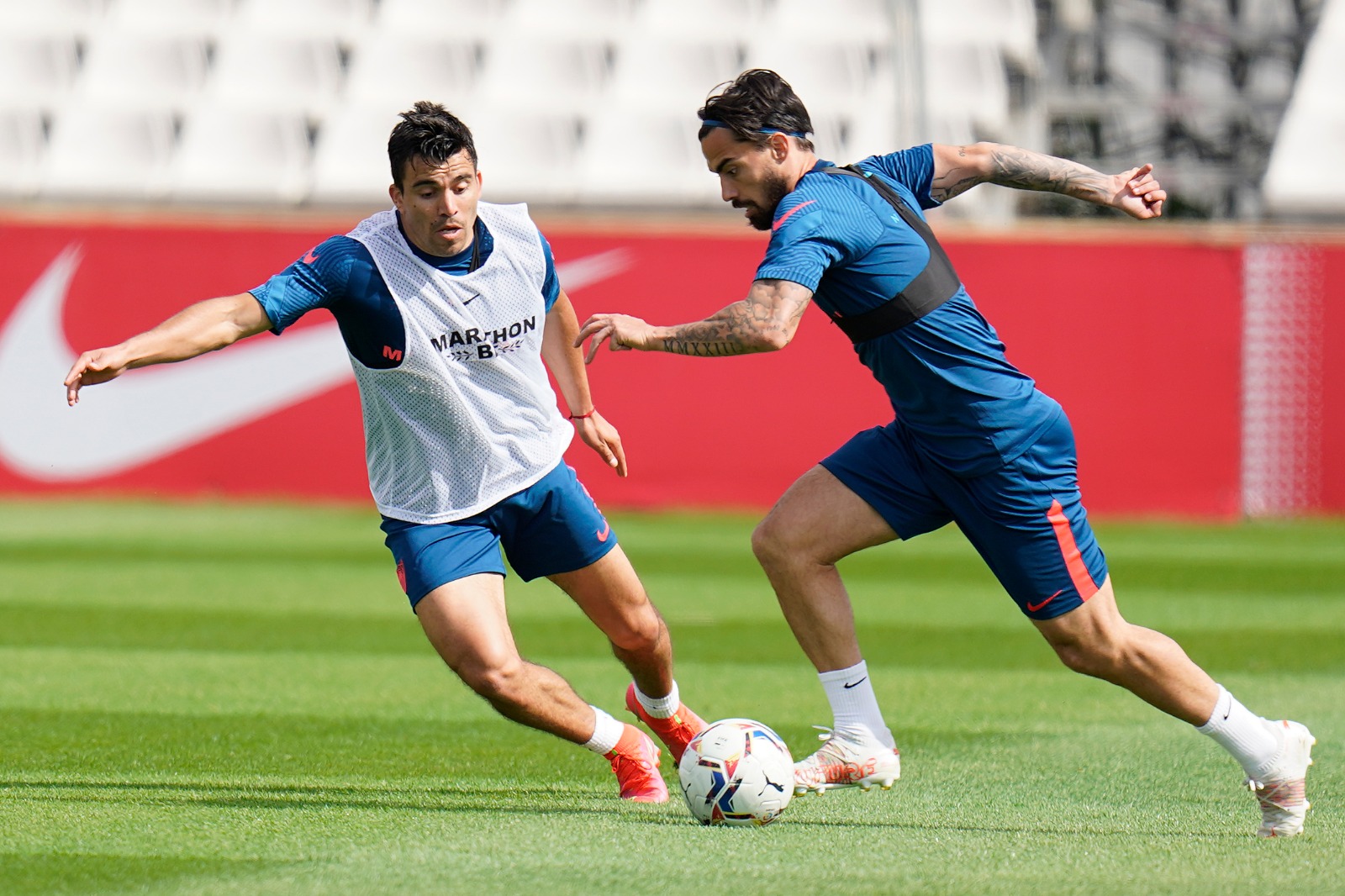 SUSO IS ONLY FOCUSED ON MONDAY'S MATCH: 'WE ARE THE KEY'

Entradilla
Suso feels 'even though we qualified for the Champions League ahead of time, the team have continued working to an extraordinary level'
Cuerpo Superior

Suso Fernández was interviewed by the Club media this Friday, three days ahead of the clash against Athletic Club. The winger began talking about his thoughts on the title race: 'It's an interesting end to the season, it's exciting and a challenge for us to do things well. A lot will depend on Monday's game. We have to take it game by game without worrying about the others. We'll stick to our thing. Every game is a final from now on.

To move up in the league, the team depend on results from the other teams, but Suso prefers to focus on what is in the team's control: 'We are the key. If we win, there'll be a lot more chances of something happening. There's not many games left and our fans are excited. Even though we qualified for the Champions League ahead of time, the team have continued working to an extraordinary level. That's the mentality this group has.'

Suso thanked the fans for their support in the good times and the bad: 'A few months ago, when we lost those two games, our fans pushed us on and we felt the warmth of their support.' To finish, he spoke about Athletic Club: 'They are very intense - they run and fight a lot. They will make life difficult for us and it will be an intense match, but we have to keep on doing what we've been doing and try and come away with the three points.' 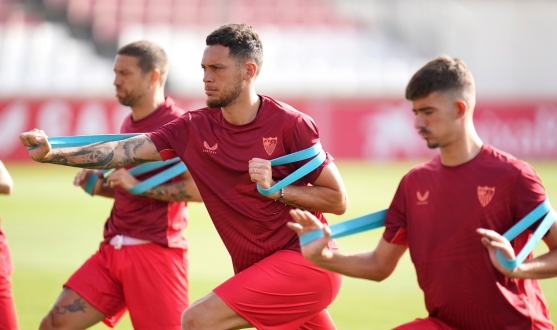 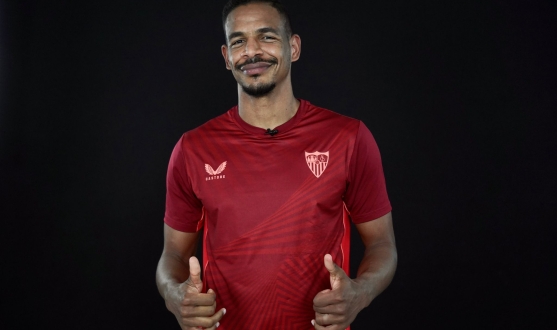 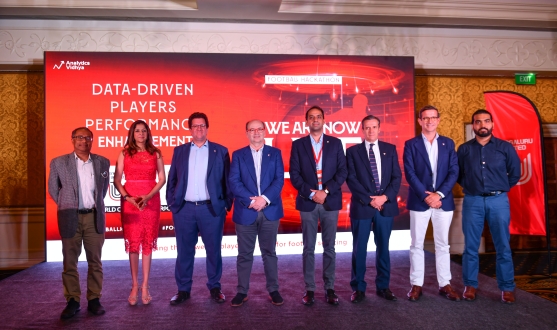