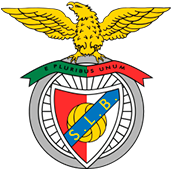 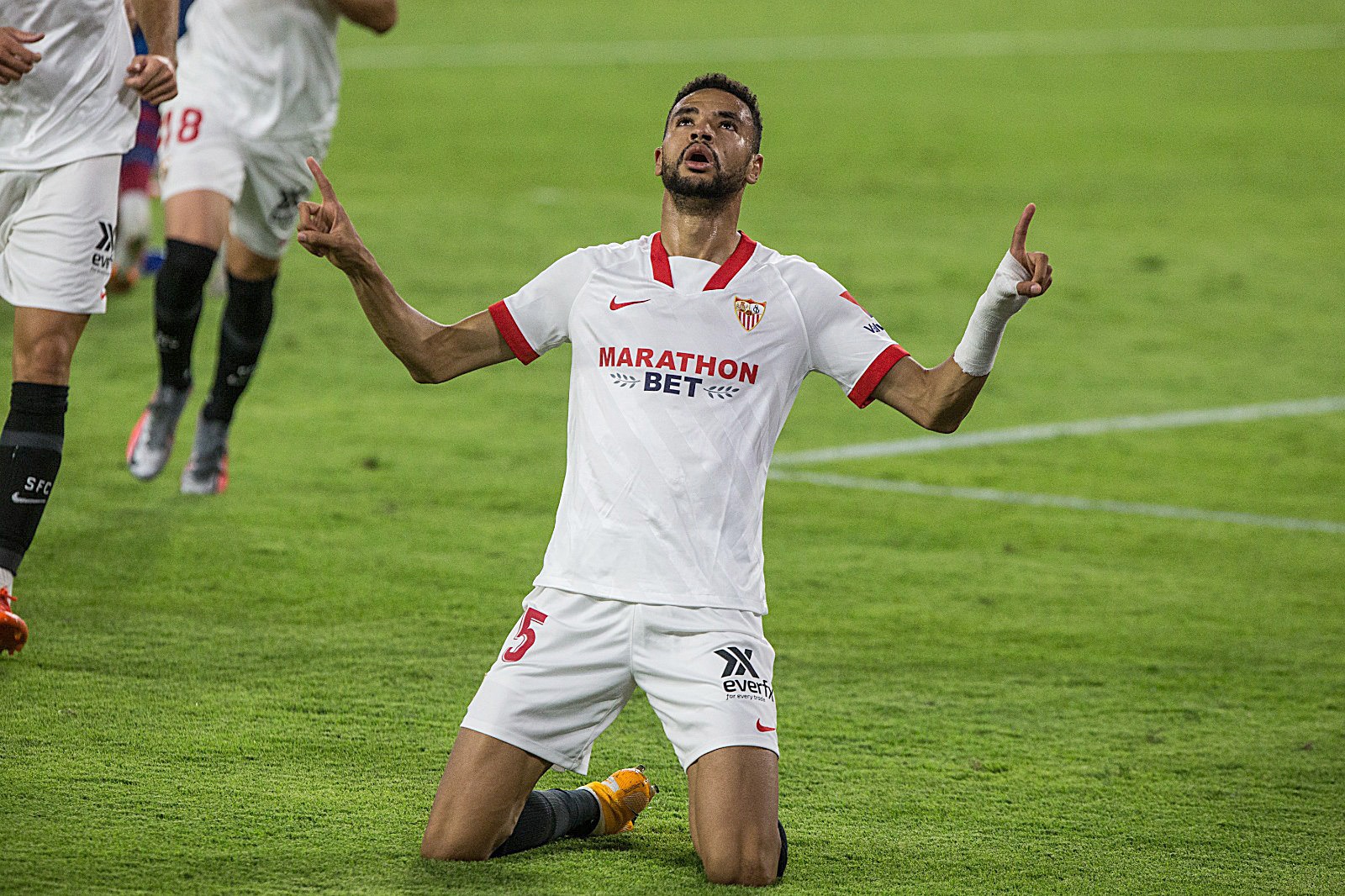 1-0: EN-NESYRI SECURES THE THREE POINTS WHEN THE GAME WAS LOOKING OVER

Another victory for Sevilla FC in La Liga 20/21. If Cádiz was a hard-fought win, today was no easier. Not until the 92nd minute could Sevilla find a way to knock down the Levante wall which stood firm throughout the match. En-Nesyri, after another assist from Navas, opened the scoring at the death, sending a header to the bottom left corner of Aitor's goal. Three golden points for Lopetegui's men and a goal which will fill the Moroccan full of confidence.

The first-half was a contested affair with chances for both Sevilla and Levante. Either side could have opened the scoring in the initial 45 minutes, but neither Ocampos or Morales, after mistakes from Vezo and Diego Carlos, could beat Aitor or Bono. Munir and Rakitić also had chances for Sevilla, but their shots went over the Levante goal.

In the first half, Ocampos and Morales had chances to put their teams in front

The second-half started off much like the first, with play focused in the middle of the pitch, but this time there was even fewer chances. Sevilla FC gained more possession, focusing play down the right wing with Ocampos and Jesús Navas, although the Spaniard's crosses did not find their targets. Levante began to have fewer opportunities than in the first half.

Sevilla began to create more. Munir sent the ball past Aitor, following a tangle between Koundé and De Frutos which saw the goal ruled out by VAR. Lopetegui made a number of substitutions to look to improve the offence and Levante disappeared from the game completely.

Sevilla dominated the second half, they boxed Levante in and ended up finding the winner after they had a goal ruled out

The minutes went by and the fatigue was noticeable in Sevilla legs. And then in injury time the elation came. Once again, the imperial Jesús Navas whipped in a cross from the right which En-Nesyri met with a sensational header, sending the ball out of Aitor's reach and into the back of the net, securing the three points. Sevilla deserved the win based off their second-half performance and the Moroccan, who had a tough time in Budapest, made Sevilla fans' day in the 92nd minute.

Sevilla have now obtained six points from their two first games in La Liga and now turn their attentions towards Sunday's match at the Camp Nou, with kick-off at 21:00 CEST. 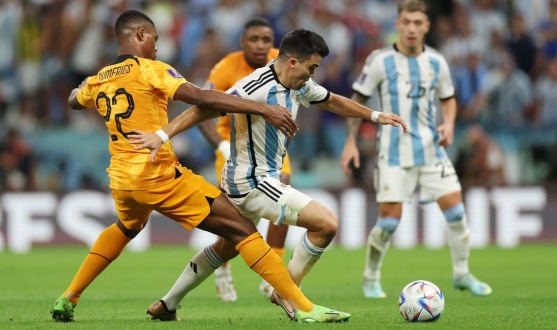 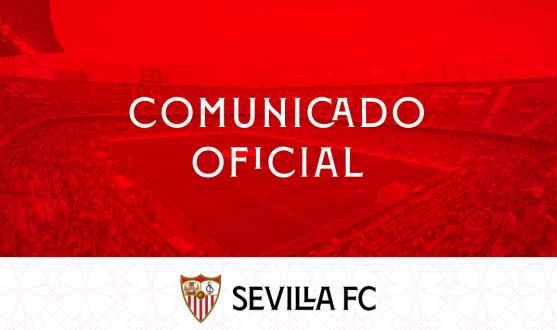 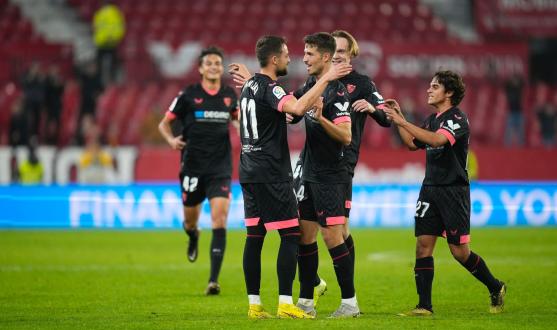