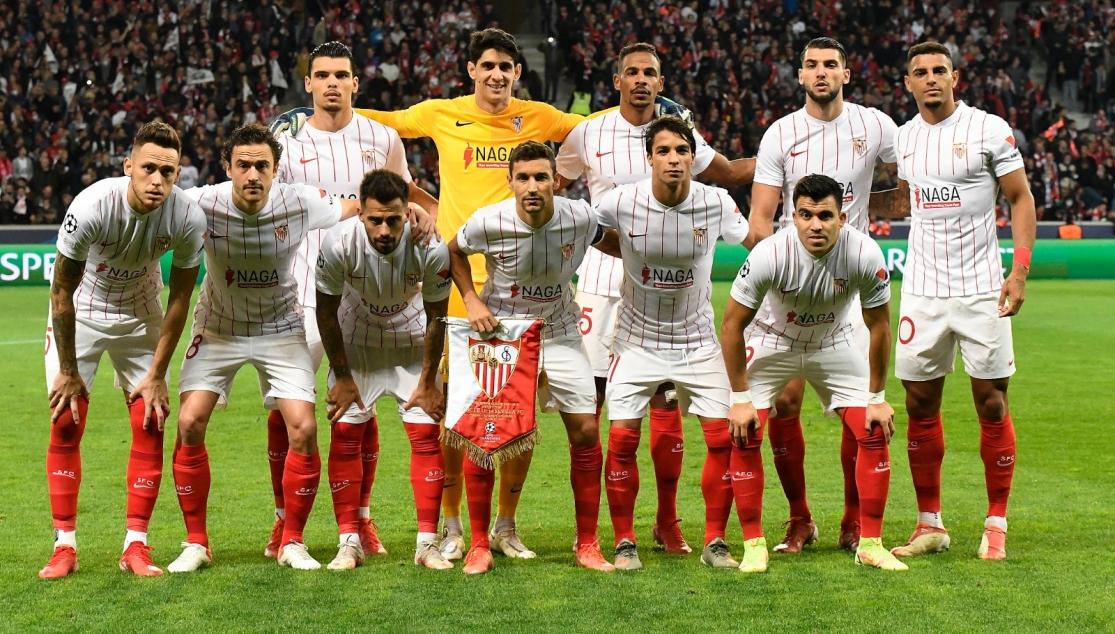 SUSO, DIEGO CARLOS AND OCAMPOS OFFER THEIR THOUGHTS ON THE DRAW AWAY AT LILLE

Suso, Diego Carlos and Ocampos spoke to official media after the match away at LOSC Lille. Suso was the first to comment on the 1-1 draw against the French side: "The three points were there for the taking. We were the better side, but we needed to be more accurate in the area and have more clarity. If we'd scored one in the first half we would have scored more, but football is like that and we needed to be more accurate in the area. We need to improve a bit more. This was the match to take three points and gain some breathing space. Now we've got two very difficult matches at home, but we have to win them".

Diego Carlos was not particularly happy with the result, but he is taking positives from the match: "I feel quite bitter about it. We worked hard, we had several shots on target in the first half. I'm very happy with the team spirit, although we did not score, but we all played well and those who did not play still contributed, as we have a very good dressing room. We're not focusing on second place in the group, we're always focusing on winning every match, but you can't always do that and this is the Chmapions League. We're doing the best we can and the most important thing is that we did not lose, we're solid in defence too. We have to recover so we can keep going out to win in a competition in which every team has their own quality".

Lucas Ocampos, who was presented with an award at full time, was the last player to speak, and he too was self-critical: "I would change this award for a win. We played well, but the ball didn't go in, and we have to prepare well for what's coming. It's something that bothers us, because we always try and the goal doesn't come, but we have to keep working hard to score. We know that our next two matches are at home with our fans, who are surely anxious for us to win. We're going to need them and we'll be looking for the three points so that we can finally take off. They made themselves heard in the away end, it's so important that they're back and we would have liked to give them a win, but I hope they know what we did everything we could and that we didn't hold anything back". 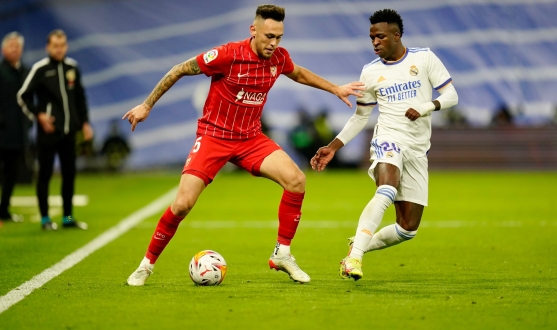 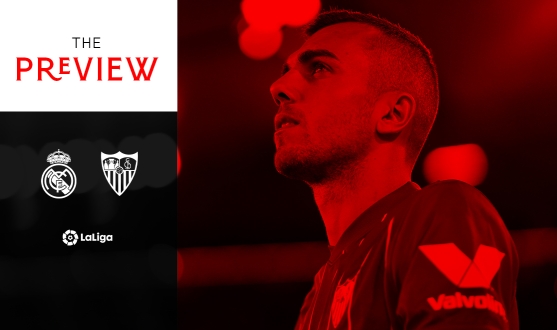 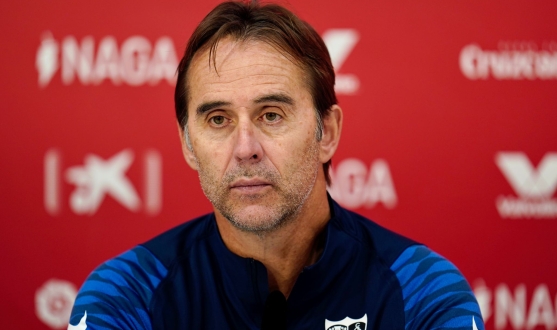 First team
LOPETEGUI: "YOU GET THE FEELING MADRID HAVE IMPROVED IN MANY ASPECTS THIS YEAR"
Leer más
END_OF_DOCUMENT_TOKEN_TO_BE_REPLACED