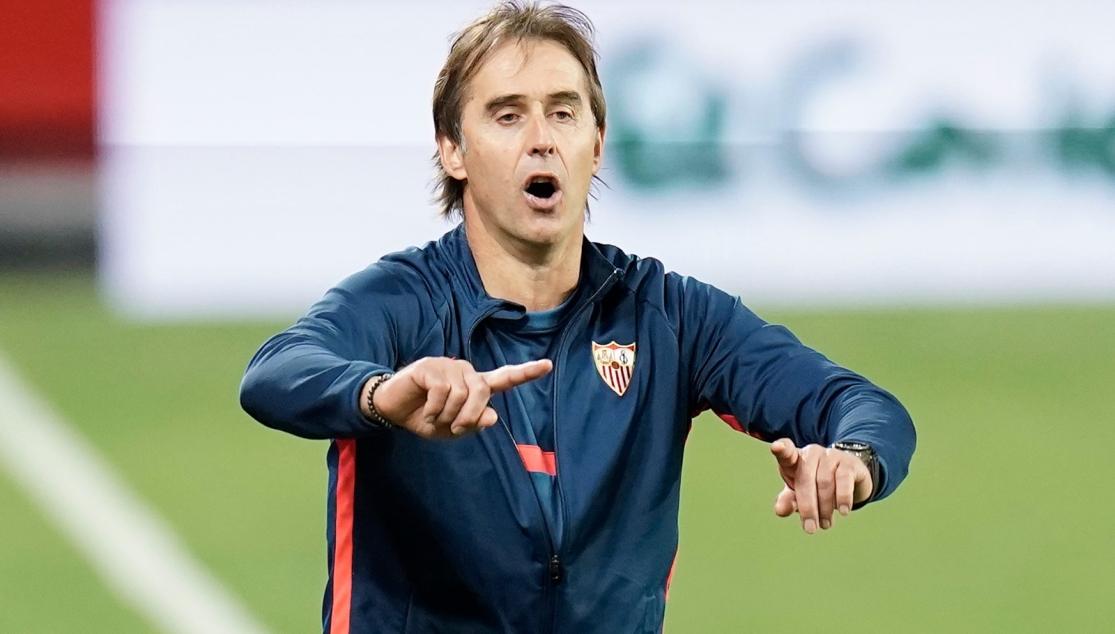 LOPETEGUI: "THEY FORCED US TO RESPOND VERY WELL IN TERMS OF CHARACTER AND TEAMWORK"

Manager Julen Lopetegui was satisfied with the team's comeback win against RC Celta de Vigo this evening: "It's a hard-fought win against a good side that forced us to respond very well in terms of character and teamwork".

"We started the match very well, we suffered with those two goals, but the reaction is what's important. The goal before the break helped us to calm down a bit and approach the second half with a good mentality, and in the end we were able to win", he continued with his analysis.

Lopetegui also highlighted the good performances of the players who came off the bench: “It's really positive that all the lads who came on helped us out and that is what's important, they need to know that they can come on at any moment and I hope we keep doing that so that they can continue to help us".

He was also asked about Acuña, who was forced off due to injury in the first half: "It seems like he has a knock, but we'll have to wait a few days to look at it. Let's hope it's nothing".

"We're already thinking about the trip to Russia. Krasnodar will oblige us to play a great match and it's time to recharge", concluded the manager, as he referred to tomorrow's trip to Krasnodar ahead of the Champions League match on Tuesday. 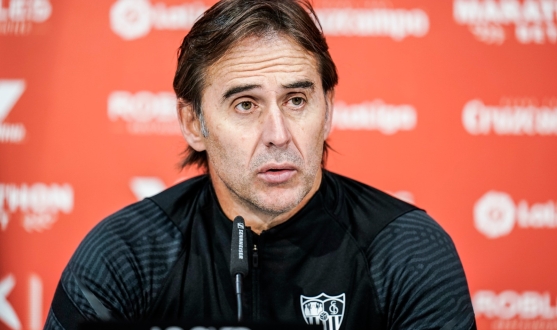 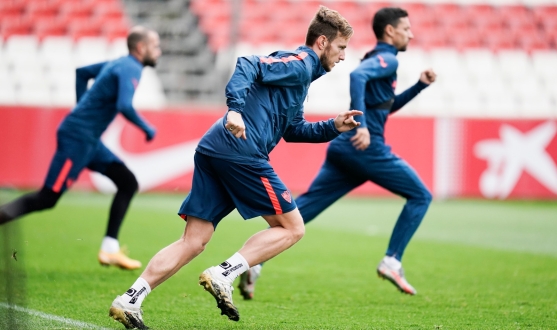