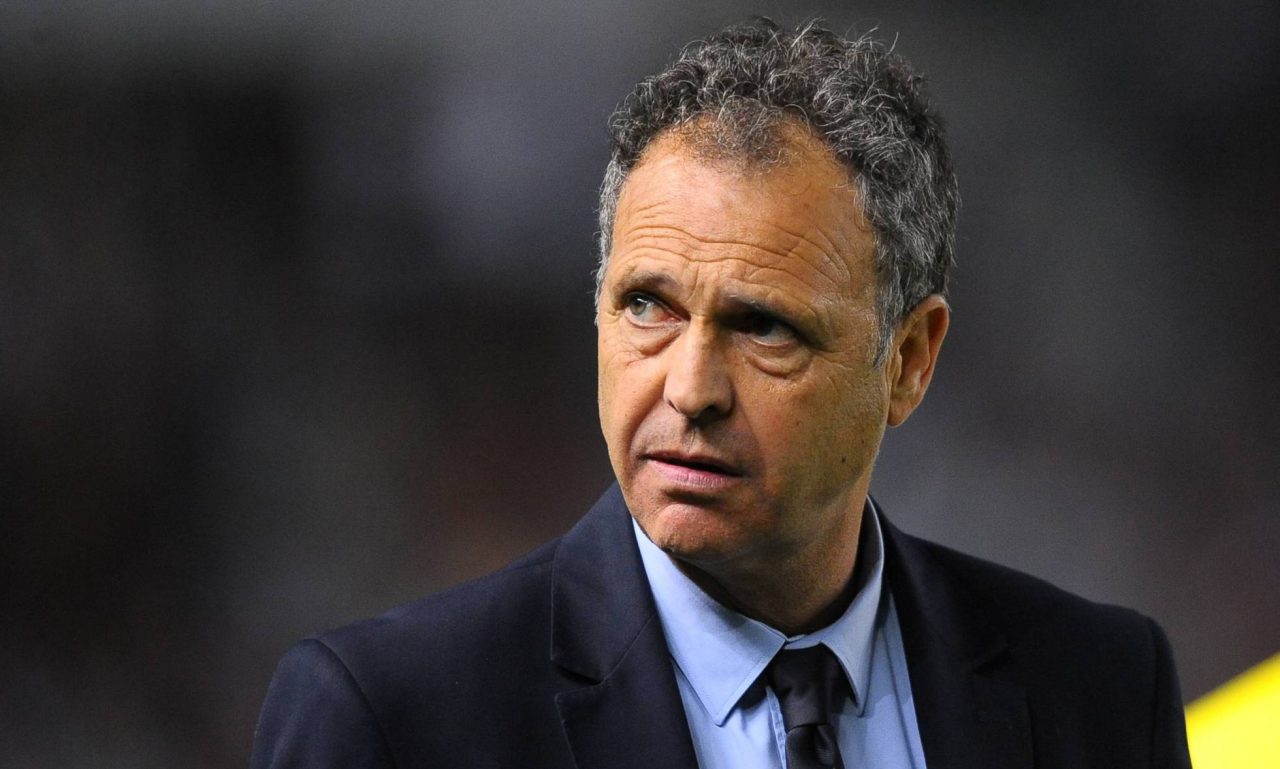 Sevilla FC and Joaquín Caparrós have reached an agreement for the coach to lead the First Team in the final stretch of the season following the dismissal of Vincenzo Montella.

The Utrera born coach will lead the team in the 2017/18 run-in and will then stay linked with the club in a role which had already been determined once Sevilla's sporting structure has been reorganised. Caparrós' incorporation to the Club had already been examined for months, with conversations already in place for his inclusion. After a call from Club Chairman José Castro, the experienced coach did not hesitate in accepting control of the first team squad - as the team pushes to achieve European football in the season's four remaining games.

To secure a European spot, Caparros has opted to surround himself with Sevillista blood in his stint on the touchline - counting on Antonio Álvarez as an assistant manager and a coaching team of Carlos Marchena, Paco Gallardo, Luci Martín, José Luis Silva (goalkeeping coach), Juanjo del Ojo and Carlos Otero (fitness coaches). Ramón Vázquez and Abel Pimenta will join as analysts.

Joaquín Caparrós' presentation will be this Sunday at midday and his first training session will take place on the same day at 18:00 CET. 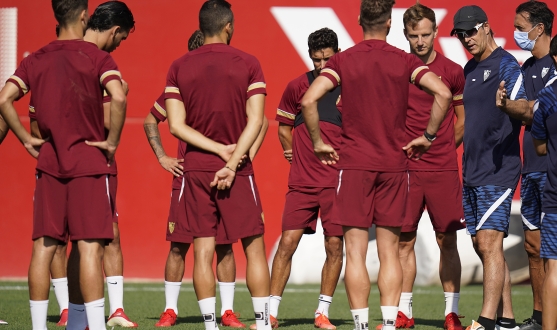 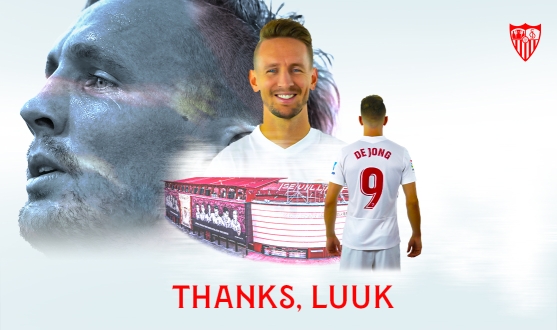 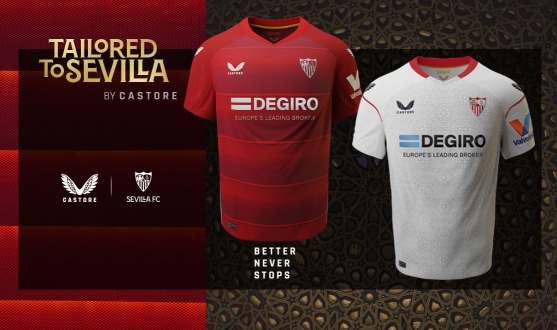