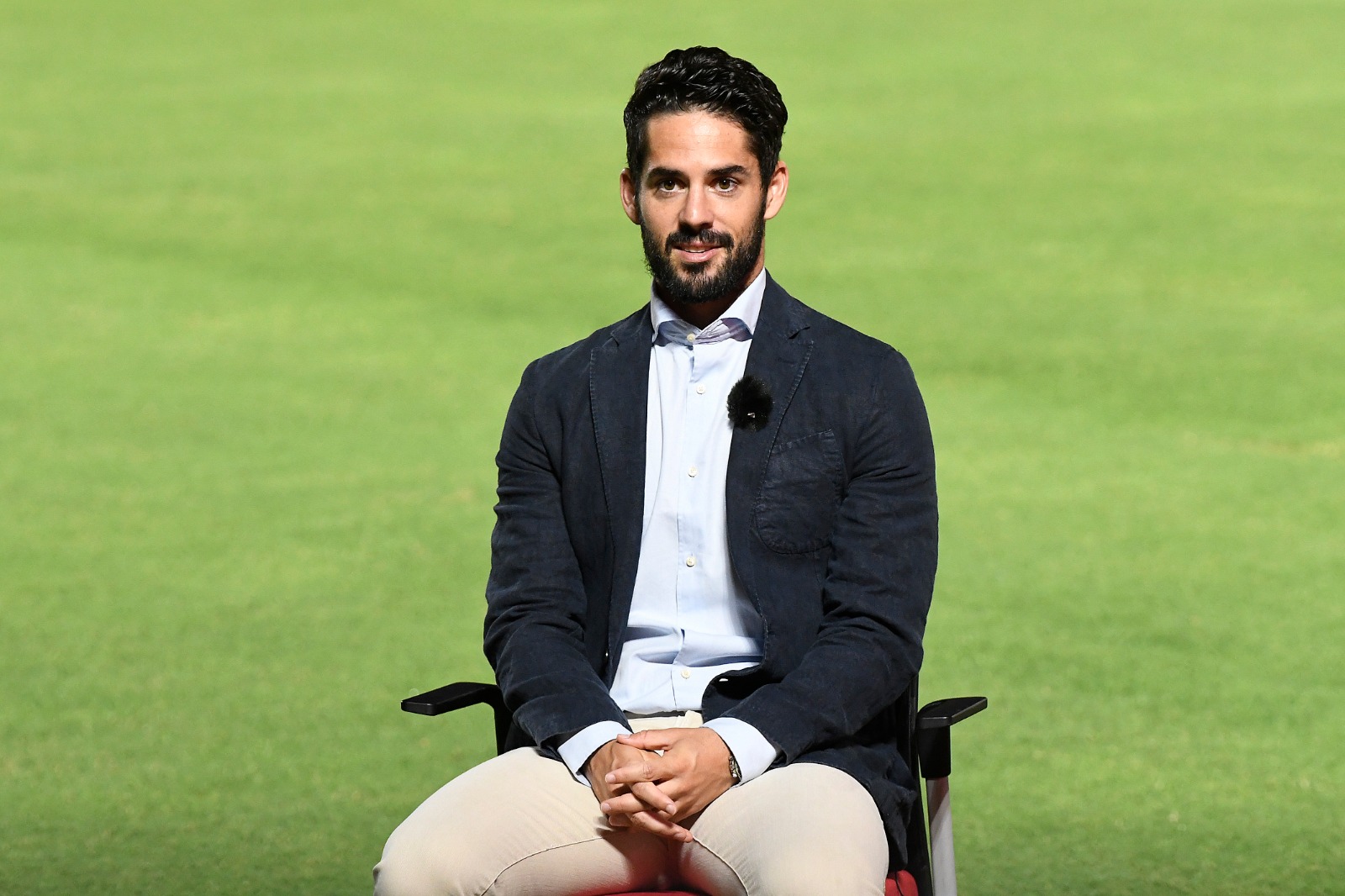 Entradilla
Isco will take to the field after a press conference at 20:30. Turnstiles open at 20:15
Cuerpo Superior

Isco Alarcón, our third signing of the summer ahead of the 2022/23 season, will be unveiled tomorrow in front of the fans at the Ramón Sánchez-Pizjuán.

After officially signing for the club yesterday, the midfielder will have his presentation at 20:30 at the stadium, in an event in which there will be no shortage of surprises.

The unveiling will begin with a press conference at 20:30 in the press room, which will be shown on the big screens at the stadium. The player will then take to the field in our home kit at around 21:00, and will be accompanied by stadium announcer Javi Nemo.

Turnstiles will open at 20:15, with supporters taking their seats in the Preferencia Stand.

This will be the first time a Sevilla player has been unveiled in front of the fans since Jesús Navas returned to the club in 2017, so fans are encouraged to fill the Preferencia Stand to welcome Isco to the club and enjoy themselves just 48 hours before our league opener in Pamplona.

For those who cannot attend, the event will be broadcast live on Sevilla FC Television, Facebook and YouTube.

First team
LOPETEGUI: "THE ONLY WAY TO GET RESULTS IS TO BELIEVE IN WHAT YOU ARE DOING MORE THAN EVER BEFORE"
Leer más
END_OF_DOCUMENT_TOKEN_TO_BE_REPLACED