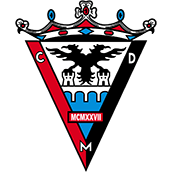 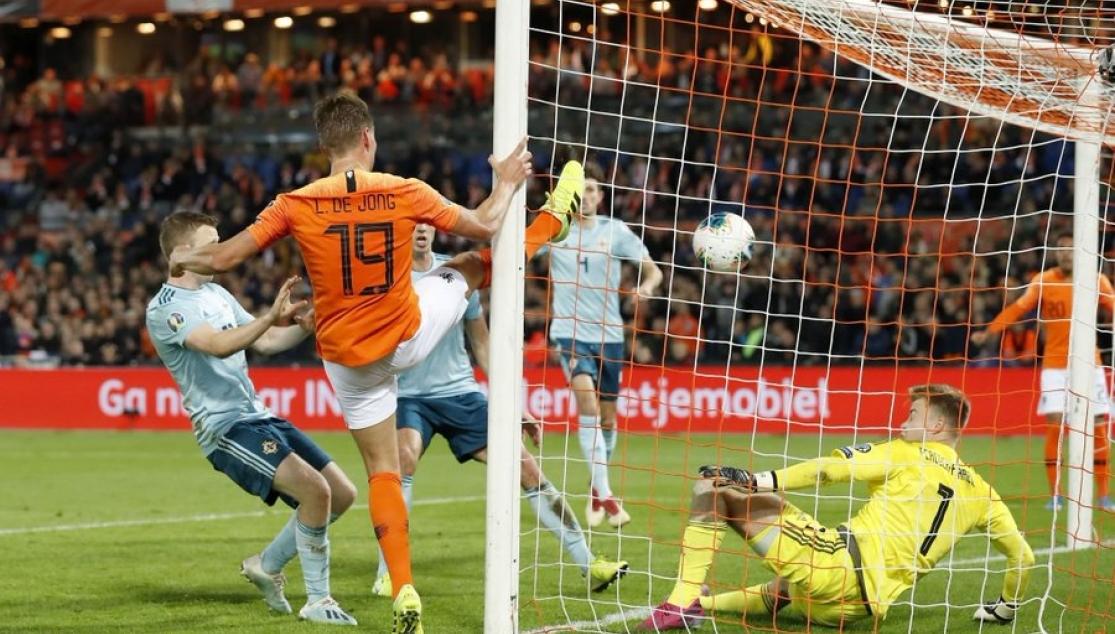 DE JONG SCORES DURING THIS ROUND OF INTERNATIONAL FIXTURES

It was a busy Thursday for Sevilla FC's international players with two Euro 2020 qualifiers, and two friendlies. Pozo, Dabbur, Gudelj and De Jong were the ones in action on Thursday, with De Jong somewhat stealing the headlines as he came off the bench to score a vital goal for his country.

The evening began with Alejandro Pozo, as he started in the friendly between the last two European U21 champions, Spain and Germany. Pozo played 66 minutes, and then was replaced by Oihan Sancet in the 1-1 draw thanks to goals from Manu García and Schlotterbeck which came in the first half.

And then at 20.45, Holland, which included Luuk De Jong on the bench, climbed up the table and are now level on points with both Germany and Northern Ireland, yesterday's rival. The Northern-Irish men took the lead in the 75th minute, but the Dutch fought their way back and after Depay equalised in the 80th minute, it was Luuk De Jong who grabbed the all important second goal after coming on for Dumfries. Depay rounded off the scoring in the last minute of the game to make it 3-1.

For Munas Dabbur, he played 70 minutes for Israel in their defeat to Austria (3-1). He was substituted for Weissman in an encounter which leaves the Israelis in penultimate place in Group G on 8 points. The night was then concluded by Gudelj, who played 24 minutes after coming off the bench in Serbia's friendly against Paraguay. Serbia won thanks to a goal by Mitrovic. 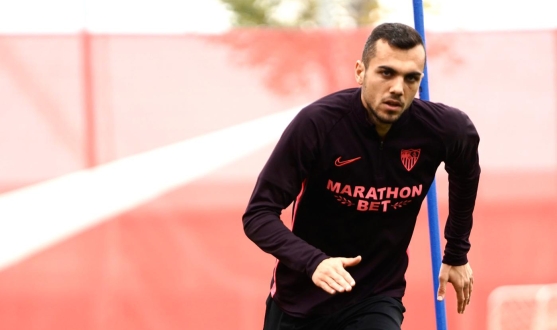 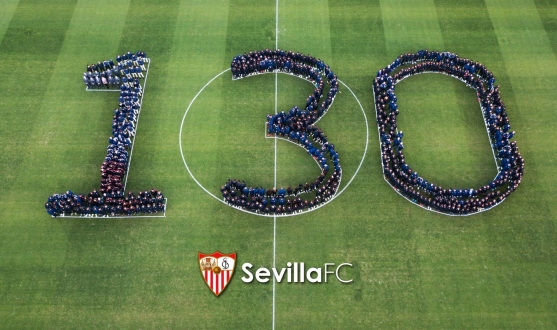 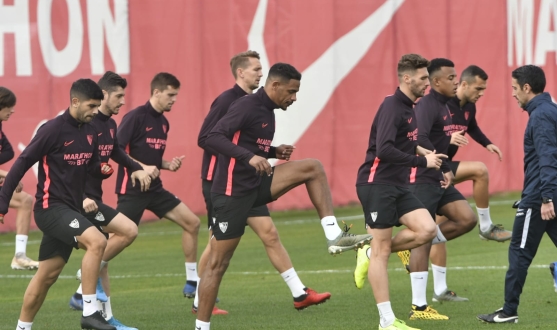