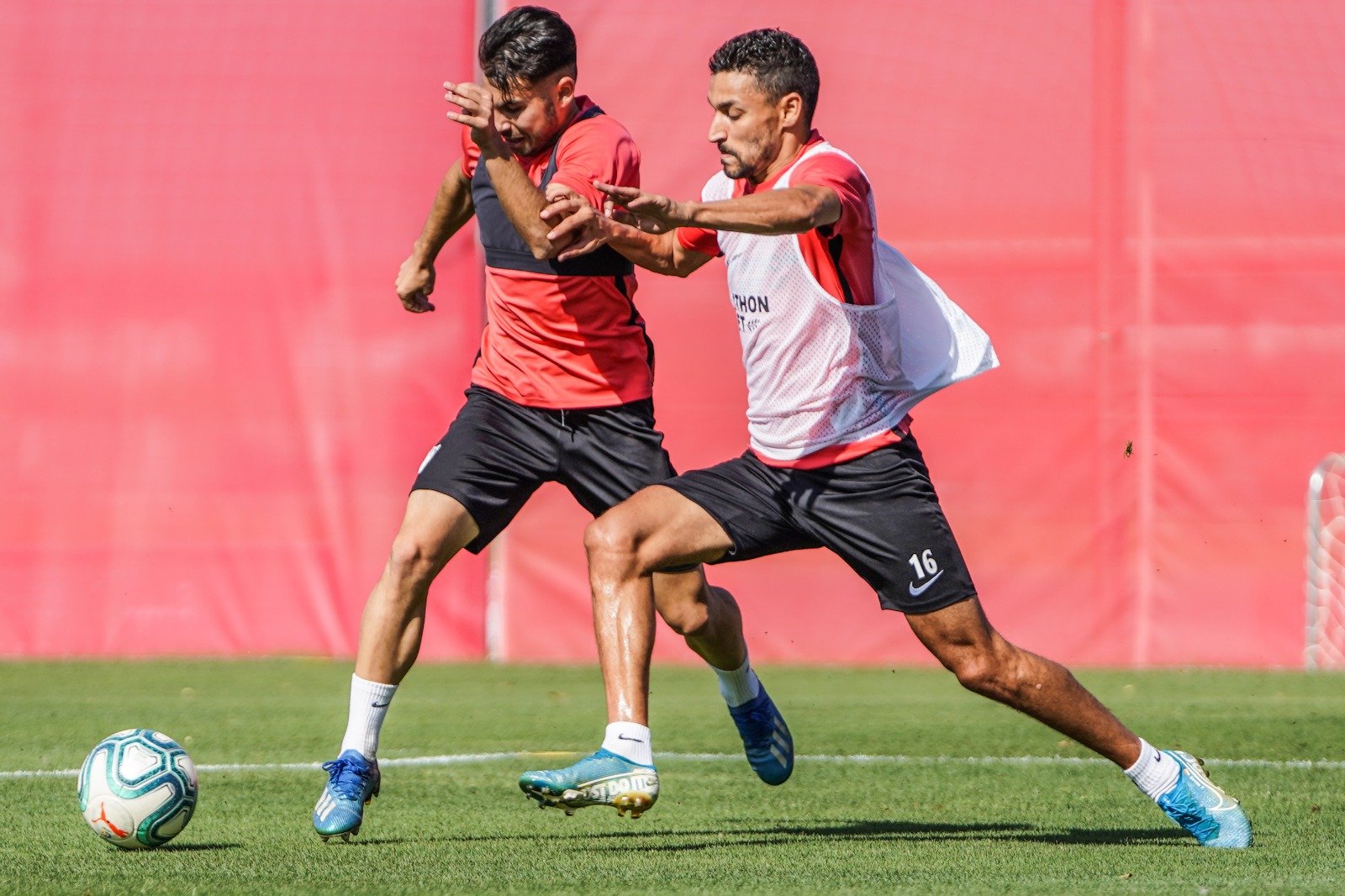 Entradilla
For LaLiga, this is the final step of a strict protocol which will lead clubs to begin the competition on 11th June
Cuerpo Superior 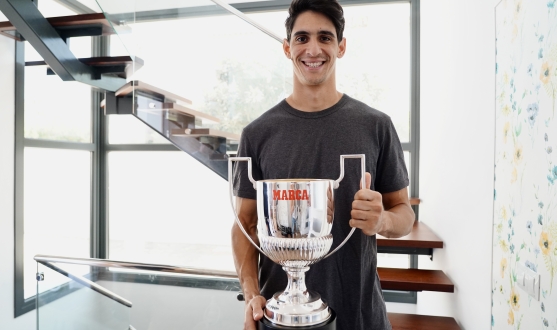 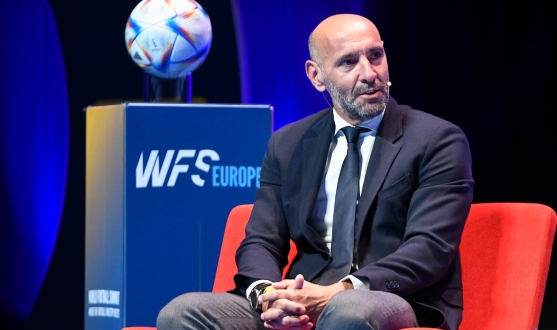 The Club
MONCHI AT THE WFS: "ADAPTING TO THE DELUGE OF DATA WILL BE AT THE FOREFRONT OF FOOTBALL"
Leer más 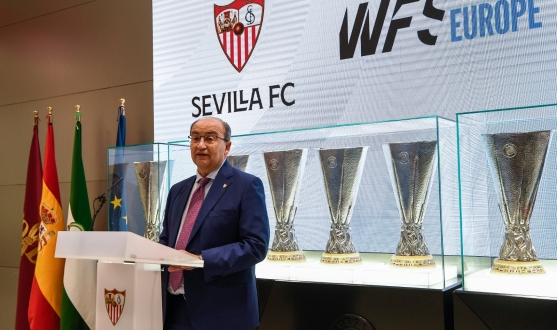