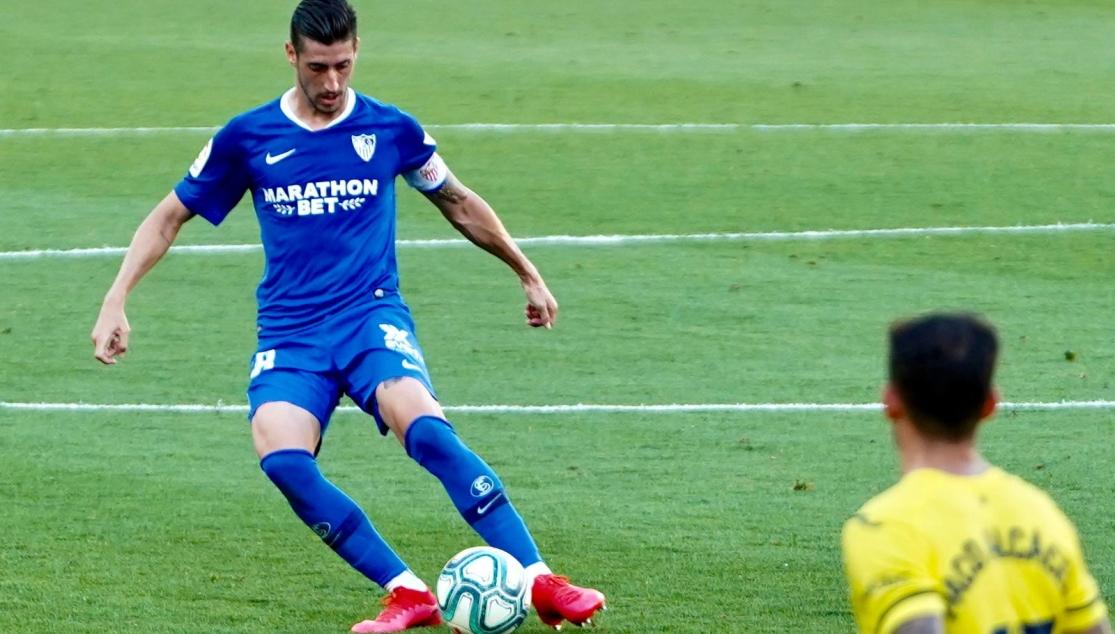 The left back also believes the side "deserved more"

Sergio Escudero played a key role at the Estadio de La Cerámica. The left back spoke positively about the point picked up against Villarreal CF: "I think it's a very difficult stadium. It's always tough to win here or take something positive and we've done that after the way the match turned out. The team has put in a spectacular effort, in the second half Villarreal didn't even have a shot on target and I'm happy with the team's reaction".

The man from Valladolid spoke about the impetus shown very often during the match and the hammer blows that were the Villarreal goals: "It's tough to concede them goals and in the second half we inundated them, deserving more than the draw".

To conclude, the captain spoke about the team's efforts, and how they are thinking ahead to Friday's match against Valladolid: "The good thing that this team has is we have good squad depth and that's an advantage, whoever plays does great".