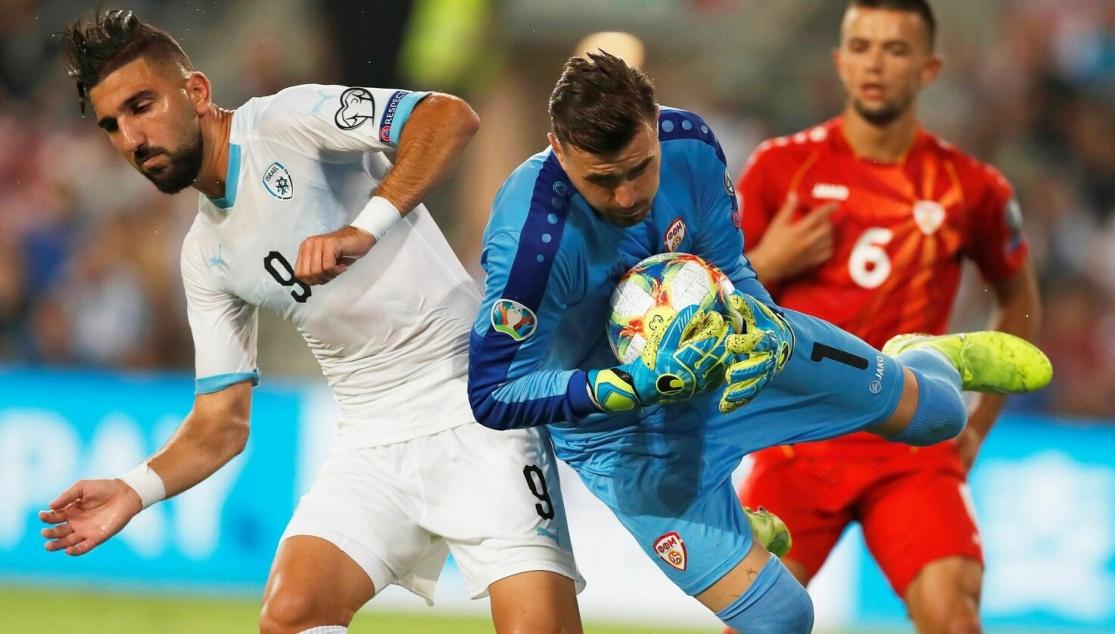 Both teams, the Netherlands and Israel, are still in with a chance of qualifying for Euro 2020

Two of Sevilla FC's forwards, De Jong and Dabbur, have been called up by their countries for the upcoming Euro 2020 qualifiers. However, for both teams, the scenario is rather different. On the one hand, De Jong's Netherlands have qualification for Euro 2020 in their own hands, whilst Dabbur's Israel, need nothing short of a miracle to qualify.

The Netherlands only need a draw in their first match, in Belfast against Northern Ireland, next Saturday 16th November to qualify for the finals. The game will kick off at 20.45. If they don't manage to achieve that, then on Tuesday 19th November, with the same kick off time, they will have another opportunity to qualfiy when they play Estonia in Amsterdam. Even if they were to fail in both games, Ronald Koeman's men would get another bite at the cherry after winning their group in the inaugural UEFA Nations League; a competition in which they were the runners-up.

On the other hand, the scenario for Dabbur's Israel is that they pretty much need a miracle to qualify in second place in their group. Firstly, they must win both of their games. These are against leaders and already qualified Poland, in Jerusalem on Saturday 16th November at 20.45; and against North Macedonia on Tuesday 19th November, in Skopje, again at 20.45. Even if this doesn't seem like much, they also need Austria to lose both of their games (against North Macedonia and Latvia), and that Slovenia don't win their games against Latvia and Poland.

First team
ALFONSO PASTOR: "LOPETEGUI TRIES TO HELP US IN EVERYTHING AND GIVES US ADVICE"
Leer más
END_OF_DOCUMENT_TOKEN_TO_BE_REPLACED