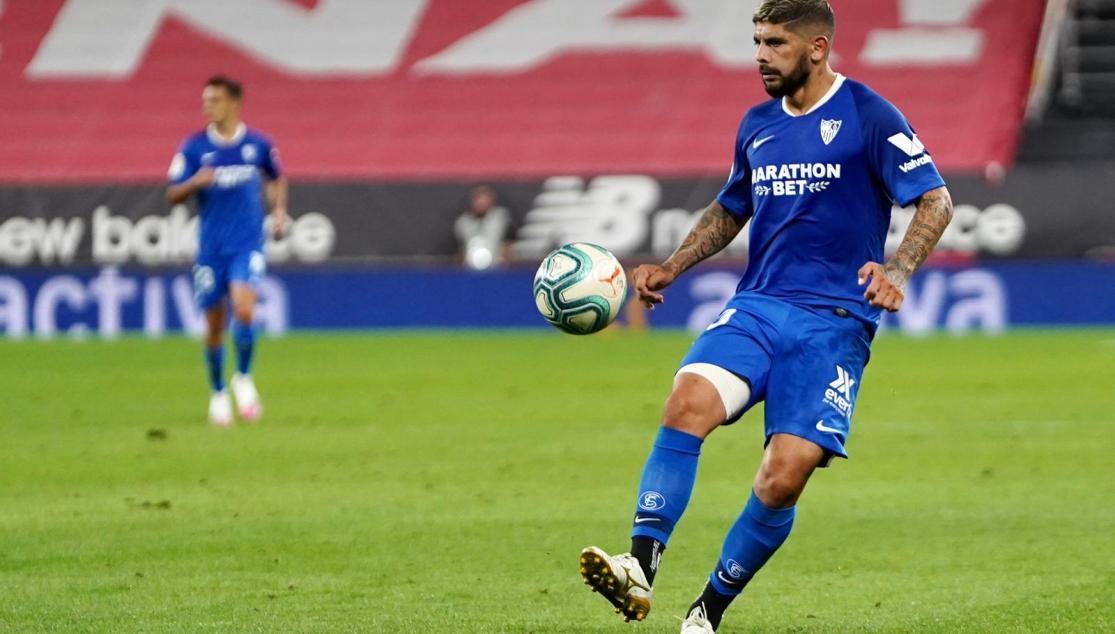 BANEGA: "WE KNEW WE COULD NOT FAIL TODAY"

The midfielder played a key role, scoring the equaliser and setting up the winner

Éver Banega shone again for Sevilla FC. After scoring the equaliser and assisting Munir's winner, the Argentine was understandably delighted: "I'm very happy with the team's win above everything else. Now let's enjoy it and think about the next match".

In his interview with official media, he highlighted the step forward the side took in the second half: "We came out well, we had possession, they had found that goal, and in the second half we knew we all had to give a bit more, take risks, and go for everything".

"The match against Mallorca will be important at home"

He also spoke about about the importance of the win by looking ahead to the next match: "We knew we could not fail today, there aren't many matches left and the aim is close. We have to keep fighting to not lose that place. The Mallorca match at home is important, we have to rest and prepare well".

Éver again showed his commitment to Sevilla FC: "I don't have many LaLiga matches left and I want to enjoy it as much as possible by helping as much as I can".