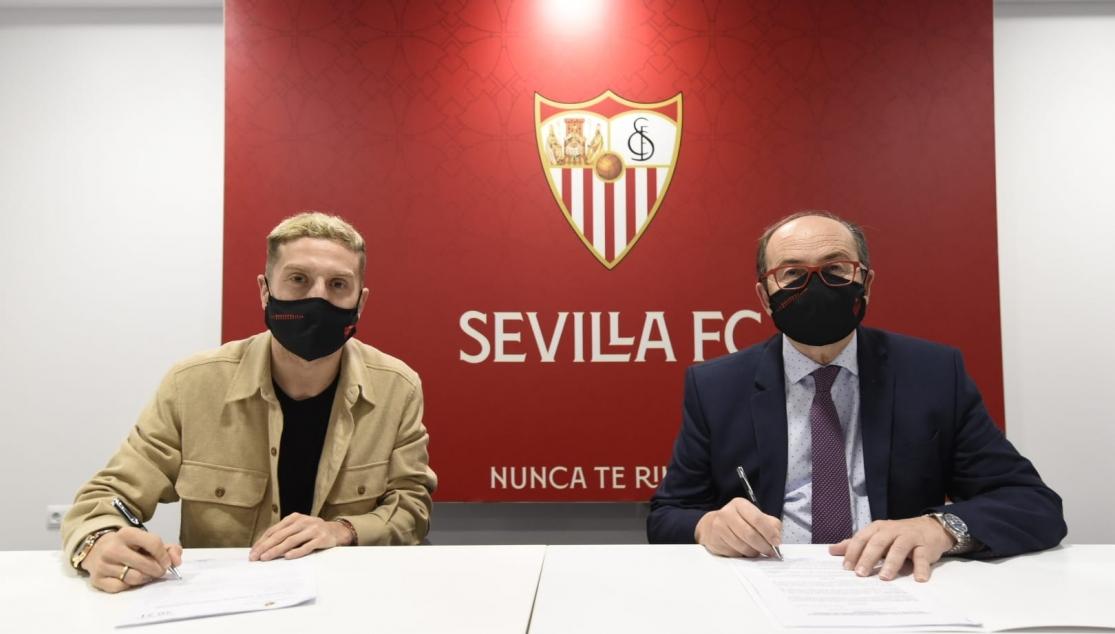 The Argentine attacking midfielder lands in Nervión after nine seasons in Italy between Catania and Atalanta, with a year in between at Metalist in Ukraine 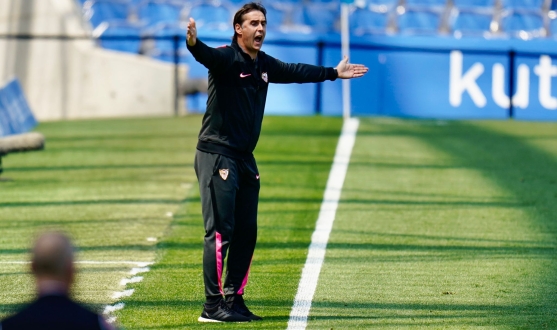 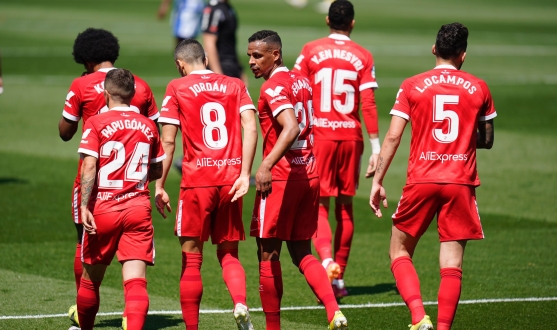 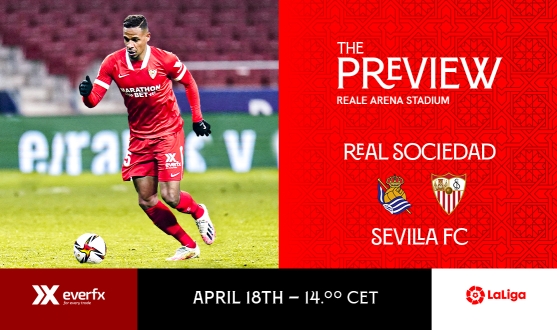