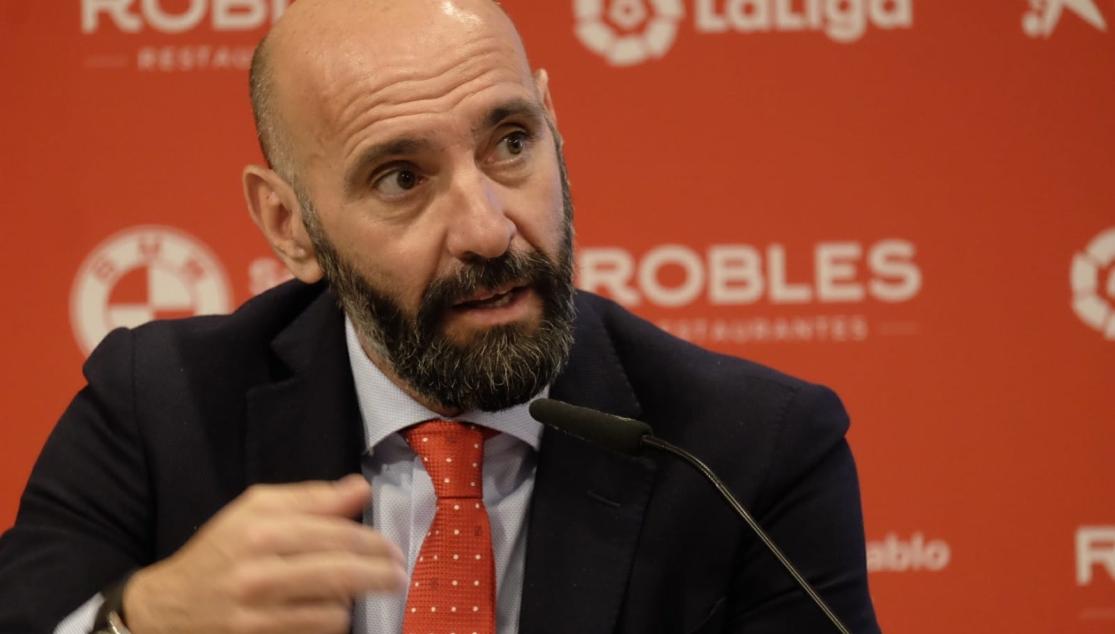 MONCHI: “I'M CONVINCED THIS BET IS A WINNING ONE”

Sevilla FC Sporting Director Monchi accompanied Julen Lopetegui at his presentation as Sevilla FC manager. Asked why he chose the Basque coach, Monchi said: "He shares the same ideas as the board. He's the coach that, looking at the market, gives us the most confidence for the objectives we have in mind. The Chairman knows that, weighing up the interesting options, and there were many, as soon as we decided it was him, there was no doubt at all. We only needed to convince him to come here to be with us today. I'm a very happy man, as a Sporting Director and a Sevillista." When asked if Lopetegui was a risky bet after what happened with the national team: "I must be the odd one out because the only thing I see is that I'm going to win".

On possible changes to the Sevilla squad, he said: "Now we have a coach we can fire the starting pistol for the 19/20 season. What the directions say at the moment is that we share ideas. We need to let Julen see what we've done in these last months and then select the squad. There are going to be changes but the most logical thing is that we agree and we come to common conclusions. I always work very closely with the coach because I think the coach should always dictate the patterns of profiles we're looking for, and then from there we can work. The squad is starting to take shape with a couple of elements and we're going to have to wait until it finishes because it's going to look very good".

On the length of Lopetegui's contract: "Fundamentally, it's [a three year deal] because I trust so much in Julen's work. He deserved the chance to face a long-term project. It's going to help us work along clear lines, being as ambitious as possible. You already know I like to follow through with things and then see later on, with this profile and the board, it was worth betting on a long-term project".

Questions turned to the renewals of Banega and Sarabia: "There is no important update, they are two different cases. I can't really give you much on that. That's not to say that we're at a standstill, we're working to convince Pablo that renewing is the best option. I already said he's receptive, naturally work has continued from there. What I mean to say is that there is no newsworthy update".

Finally, he talked about the possibility of bringing in Alberto Moreno: "We've barely had time to talk to the coach. We already have two left backs and Wober can also play there. We're going to stay calm. We're going to weigh up the pros and cons of the squad, the necessities. If we need a left-back, Alberto Moreno will be one name amongst the options we've worked on". 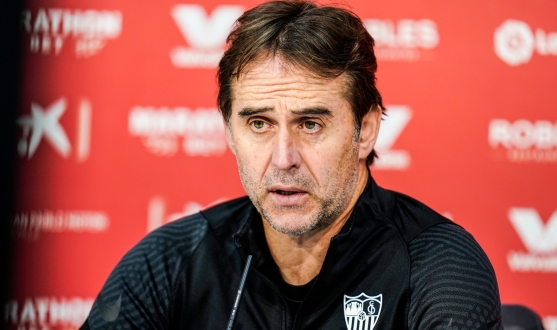 First team
LOPETEGUI: 'BARCELONA HAVE SOME EXTRAORDINARY PLAYERS. WE ARE SO EXCITED FOR THE GAME'
Leer más 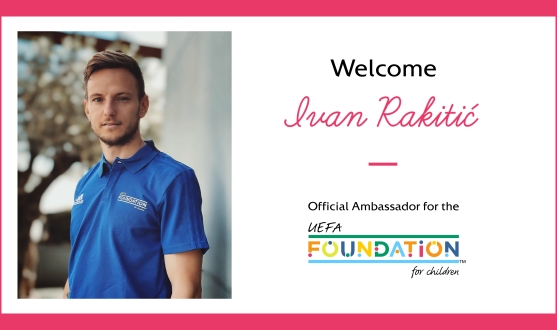