At the Bernabéu, Sevilla gave Real Madrid a footballing lesson, with a stunning performance in the first half and a memorable end. Kanouté scored a hat trick and Renato bagged the other two, securing Sevilla’s fifth title in under a year and a half. Impressive and unforgettable. 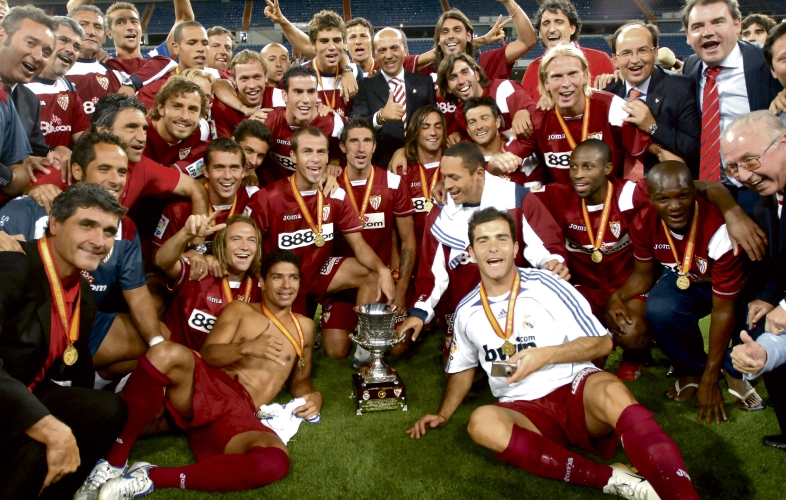 The build-up promised a great deal. But no one could have anticipated such a dizzying first half. The Bernabéu is one of those grounds where you have to go out and play. It’s no use hiding because Madrid always break you down eventually. Sevilla went out on the front foot, looking for the goal, showing their fight, and were on top of the home side. If they thought Sevilla would take their foot off the gas and try to defend the result from the first-leg, they were wrong.

Sevilla didn’t take long to go ahead from a set piece. Duda put the ball into the box, Poulsen sent it goalwards, Casillas saved, the Dane pounced on the rebound and left it for Renato to fire home. Sevilla were all over Los Blancos, but you can’t give Madrid an inch, and Drenthe showed it with a stunning effort which caught Palop by surprise. The stadium was rocking, but Juande Ramos’s side remained defiant. And they struck again thanks to a Renato header set up by Duda which silenced the home fans. Then when Pepe clearly handled the ball in the box and Kanouté beat Casillas from the spot, the madrileños did not know what had hit them. 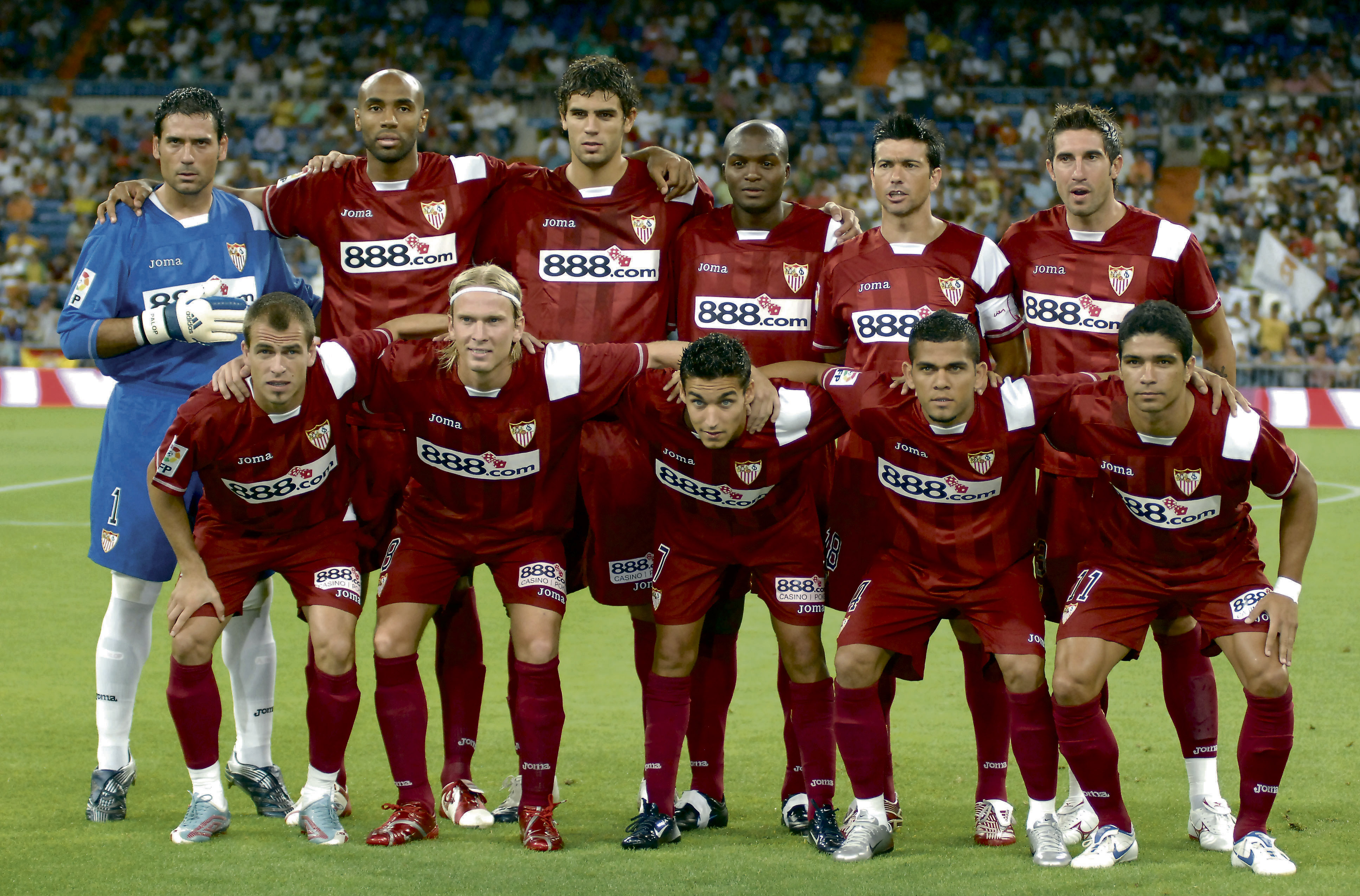 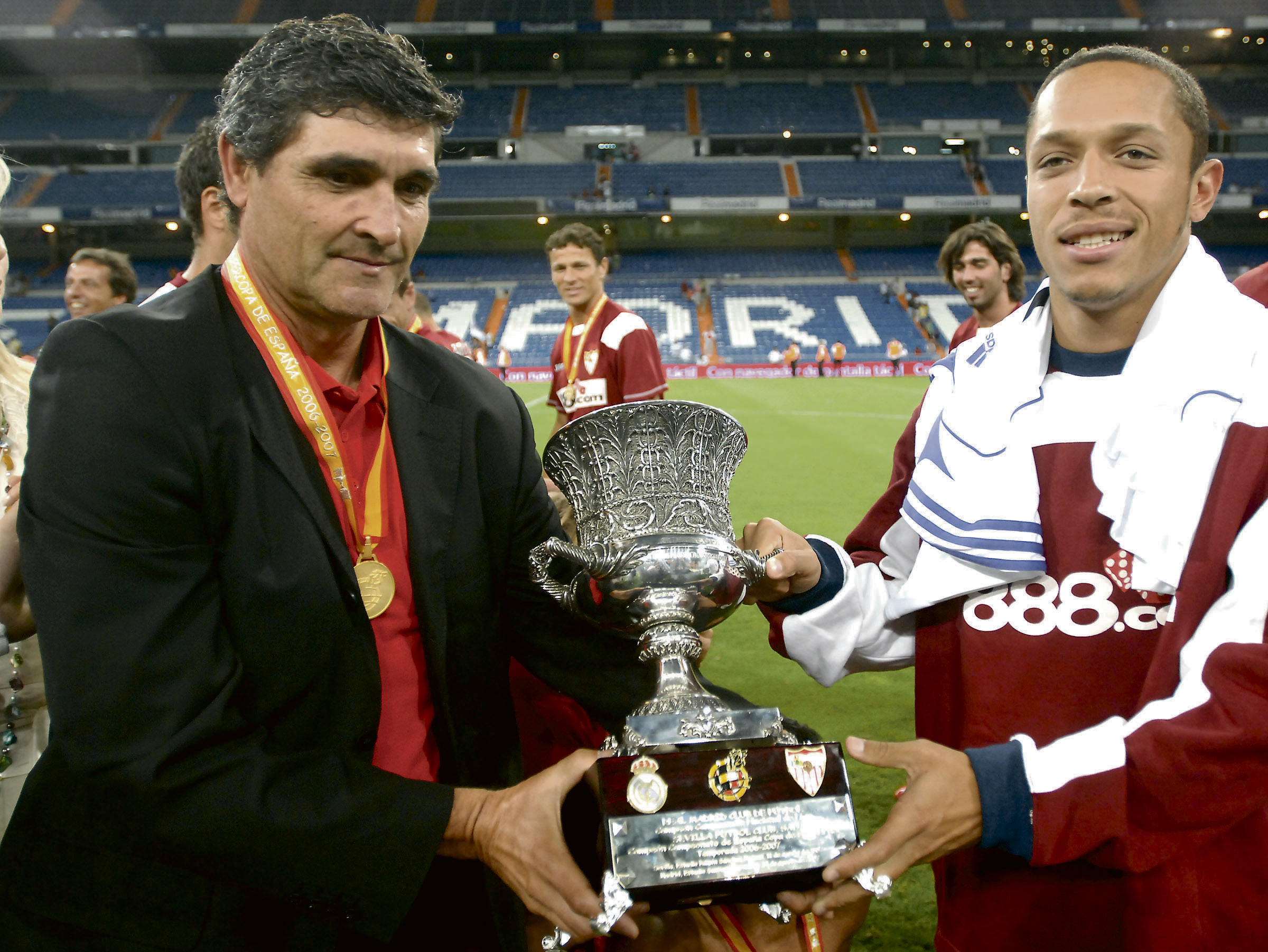 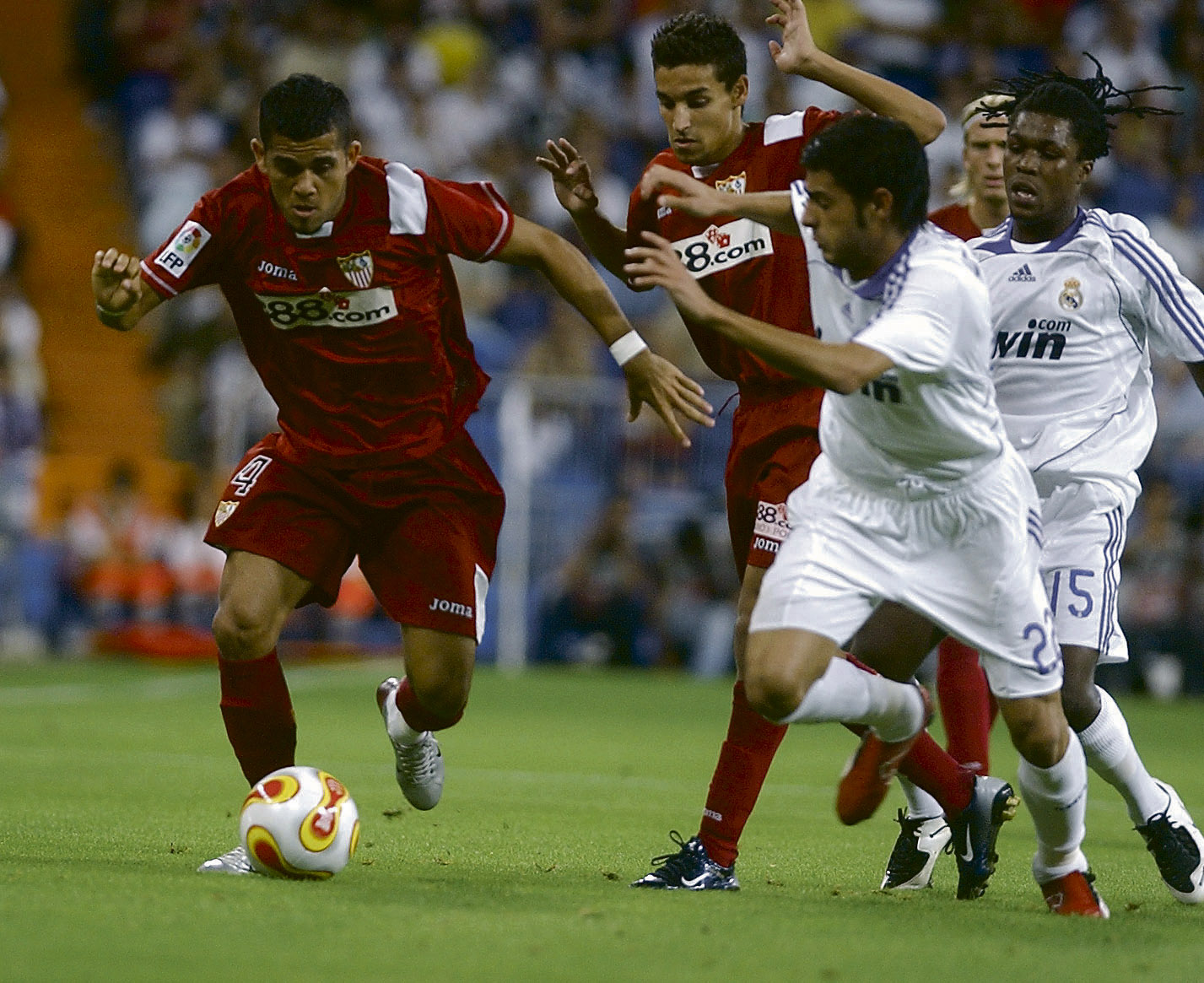 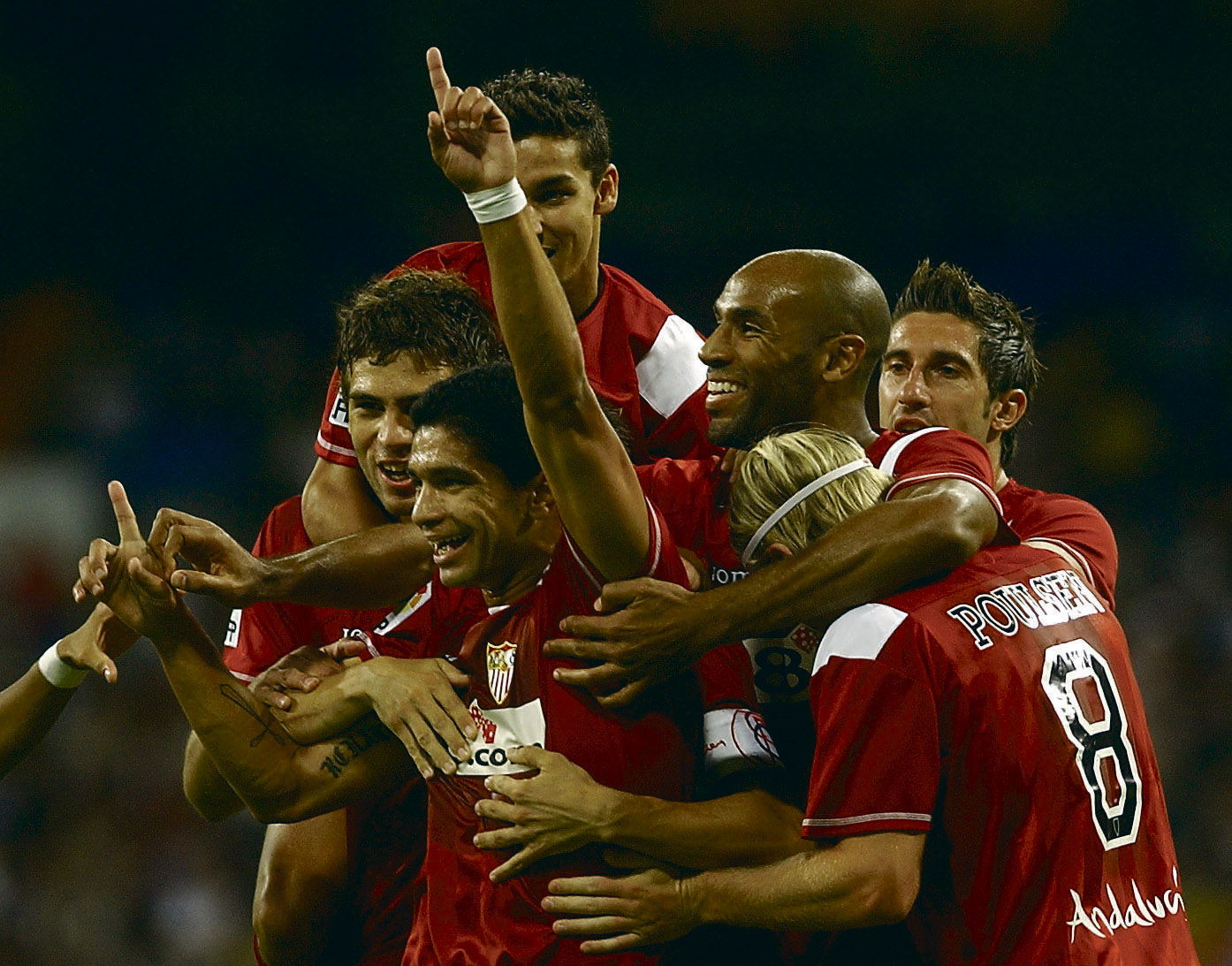 Sevilla were in control, but just before half-time Madrid pulled another one back against the run of play through a header from Cannavaro and a lapse of concentration from the Sevilla defence. The break arrived with the game poised at 3-2.

At the restart Sevilla dropped in intensity. It was Madrid who had to come out on the attack, and as they came forward, the Andalusians remained solid at the back at all times. Most of the danger came in the air from the left hand side, and they came close, sometimes lacking accuracy, other times denied by Palop’s brilliance. Juande Ramos’s side did not lose their nerve, showing great resilience at the back, with a spectacular performance from Fazio.

Sevilla gave Madrid a footballing lesson, with an astonishing performance in the first half

It was an uglier second half. There was not much football to speak of, since whichever team was on the attack tended to opt for a high ball. Indeed, Sergio Ramos scored the equaliser from a set piece to make it 3-3 with 12 minutes to go, leaving Schuster’s side needing two goals to complete the comeback, but Sevilla’s superiority shone through. Dani Alves and Navas put together one of their typical moves on the right-hand side before the Brazilian put the ball in for Kanouté, who beat Pepe and Casillas to send the ball into the net, sealing a match which would get even better.

The match ended with the stands gradually emptying, with Sevilla dancing round Madrid, with Juande Ramos’s side inching ever closer to yet another title, this time against Real Madrid, with two clear victories, writing another glorious chapter in the club’s history. Pepe was sent off for a second bookable offence in the 90th minute. Kanouté completed an unforgettable hat-trick, and Sevilla completed another historic night.

GENERAL: 2007 Spanish Super Cup, played on 19 August at the Santiago Bernabéu (Madrid), in front of some 69,000 spectators. 2000 Sevilla FC fans were in attendance.

Read more
END_OF_DOCUMENT_TOKEN_TO_BE_REPLACED
Back to top