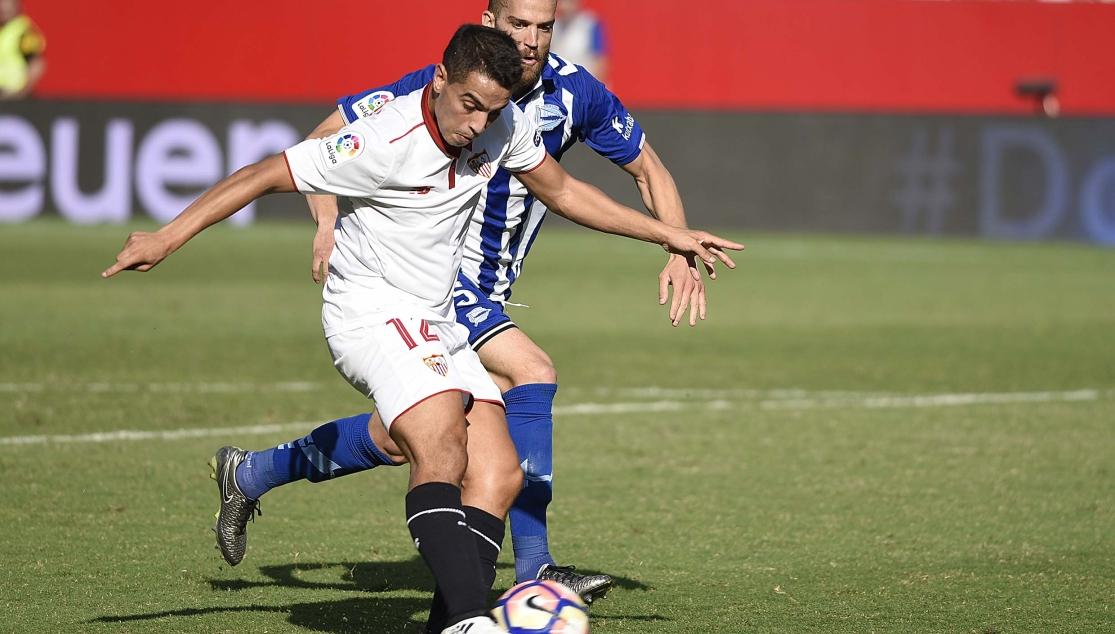 WANTING TO SAY GOODBYE ON A HIGH

The Sevillistas want to round off their 2017/18 season with 10 points out of a possible 12 under the leadership of Joaquín Caparrós. The opponent is Deportivo Alavés, who finish their campaign in good form, achieving five wins out of six away from home under Abelardo. Nevertheless, there can be no better way of seeing a year of football out than a goal-fest at the Ramón Sánchez-Pizjuán

The 17/18 La Liga season draws to a close with the team's mission already accomplished before today's attractive Sevilla FC vs Deportivo Alavés. Sevilla will nevertheless be looking to end a season of ups and downs on a high in front of the Nervión faithful. The Nervionenses under Caparrós had the objective of picking up 12 points out of 12 in the face of extremely difficult opposition and the returning Sevilla icon nearly did the job to perfection. As things happened, his first two wins and an unlucky away draw at Betis were enough to secure European football and now with the challenge of securing a third win in his second stay as boss, all's well that ends well and Sevilla can look ahead to another Europa League campaign.

This evening, in a month graced with positive memory after positive memory in the Club's glowing history, Sevilla will be wary of letting the competitive guard down and will be looking to send their fans away for summer holidays with a well-earned thank you and an impression of what they want to bring to the table next season. There's no better way of doing that than playing good football and scoring plenty of goals. With the pressure now off, finding the net may even come a little easier for a side who've averaged two per game under Caparrós.

The Nervionenses will have the chance to walk out in the Sánchez-Pizjuán with their heads held high, looking to end the season with a good taste in the mouth and putting on a show for a fanbase that has followed them every step of the way

With more European football now guaranteed in Nervión, the Nervionenses will have the chance to walk out in the Sánchez-Pizjuán with their heads held high, looking to end the season with a good taste in the mouth and putting on a show for a fanbase that has followed them every step of the way in a memorable season. Always respecting a more than competitive opponent who come into the final game of the season with momentum, Sevilla will need to overcome the Alavés of Abelardo, who since his arrival has injected energy and confidence to achieve a comfortable upper-mid-table finish. Of six away wins, five have come under Abelardo, the last three coming back to back to back (defeating Eibar, Las Palmas and Málaga).

The last time that Alavés beat Sevilla in Nervión was in 1954 with a 1-2 result. In seven first-team visits to Sevilla home soil they have bagged a 2-2 draw and lost 5, the most recent result was a 2-1 Sevilla win in October of 2016 with two goals from Ben Yedder, who has scored 3 times against the side in three matches. In the aforementioned match, Ben Yedder opened up the scoreline with a 74th minute goal which was equalised by Laguarida in the 84th minute, only for Ben Yedder to secure the victory for the red and whites in the 90th minute. One of many matches that have demonstrated Sevilla's ability to fight until the final-whistle.

Ben Yedder (8 goals in La Liga) comes out well against Alavés; the Frenchman bagged both goals in their most recent victory against the blue and whites

If Sevilla wish to finish their La Liga campaign in Nervión with a win, every single player needs to come together in their hunger to end a rollercoaster La Liga run. Alavés come to Nervión with Munir (10 goals in La Liga) ever-dangerous who looks to increase that stat, alongside Ibai Gómez (7 goals) who finds the back of the net with ease. Guidetti, Pedraza, Manu García (who scored the goal in the 1-0 result of the first leg) and Sobrino, boast 3 goals each.

Aside from scoring, another challenge for the Sevilla side is to keep a clean sheet: which they have done in only 13 of 37 La Liga matches this season, a stat that reflects one of the team's downfalls this season

The challenge that faces Sevilla tomorrow is to refrain from conceding, something that the side have only managed to in 13 out of 37 league games. A further stat that points to one of the team's failures this season is that, of the 37 matches played, Sevilla weren't able to find the back of the net in nine games, with two 0-0 draws. In any case, this Saturday, Caparrós' side look to bid goodbye to the season with goals and a clean sheet and Sevilla are craving that sweet taste of victory. 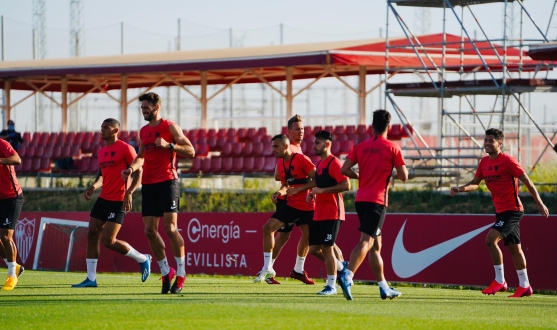 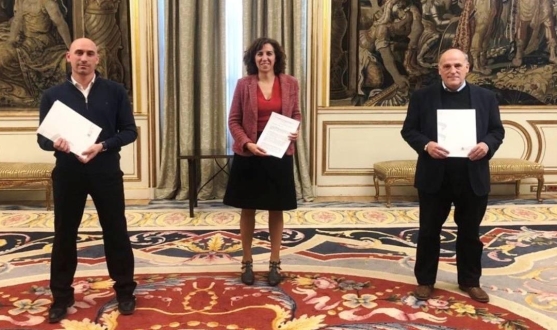 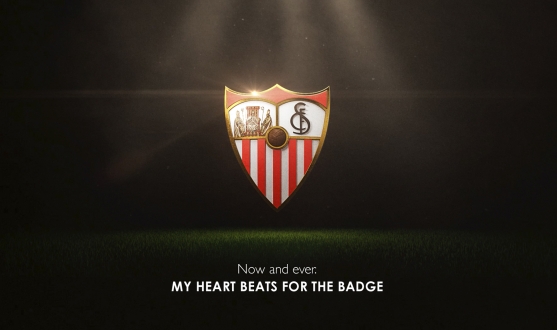