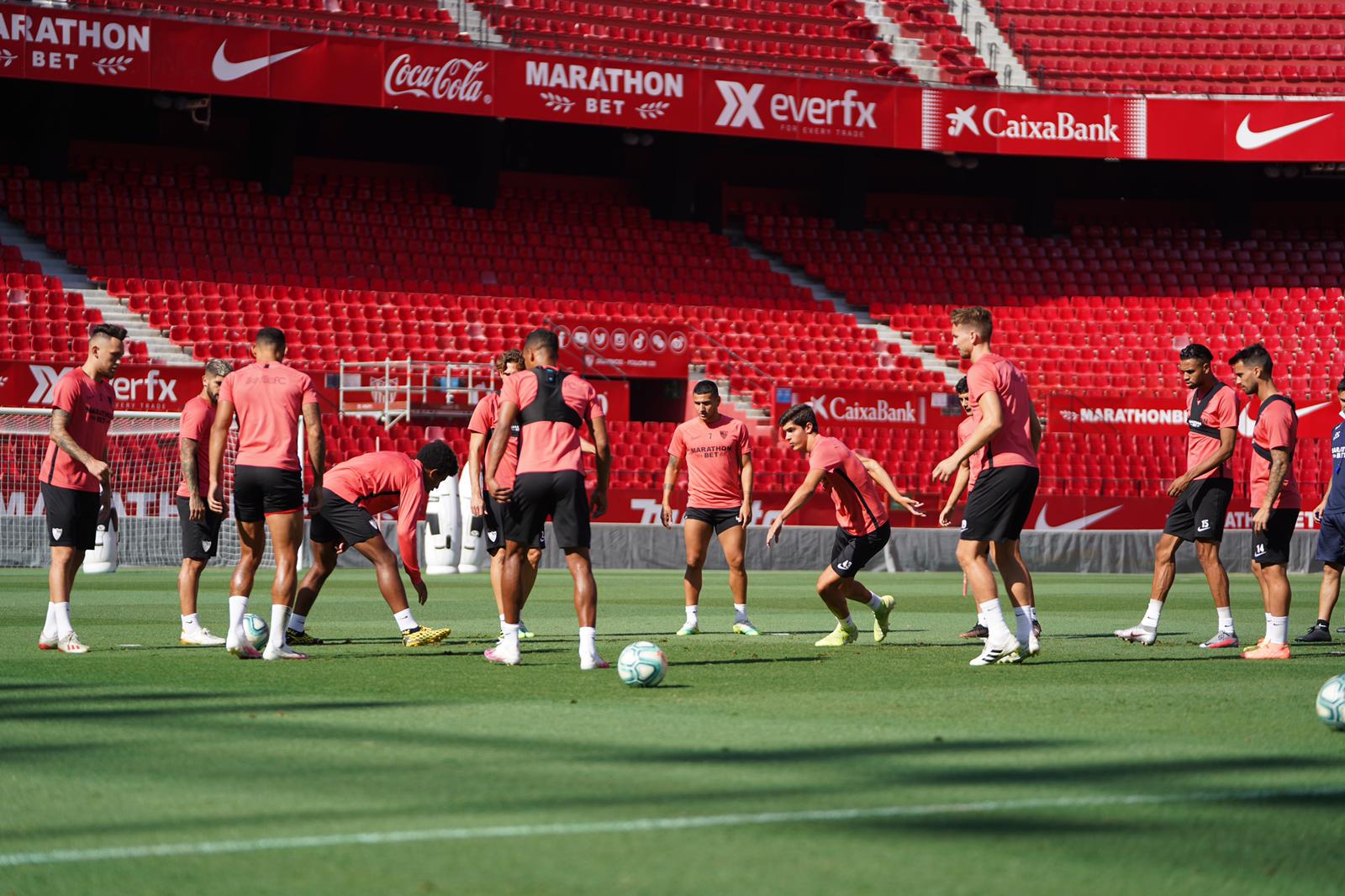 FINAL TRAINING SESSION BEFORE THE THIRD MATCH OF THE WEEK

Julen Lopetegui led the final training session of the week for Sevilla FC. It has been an unprecedented seven days for the team, with a demanding schedule of three league matches in six days. The Nervionenses have won both matches so far and are looking to win the third on Sunday in Nervión.

The squad trained at the Ramón Sánchez-Pizjuán, where tomorrow's match against RCD Mallorca will be played. This was the second and final session ahead of the match against the Balearic side, who are three points away from safety and will not make it easy for Sevilla, who are looking to seal Champions League qualification. 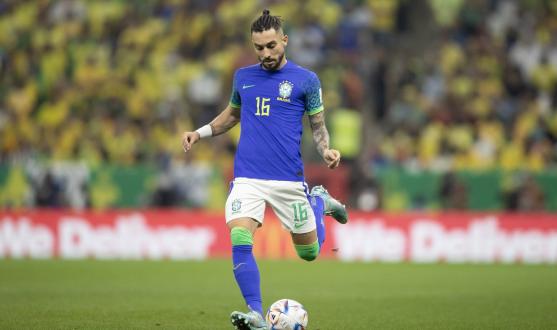 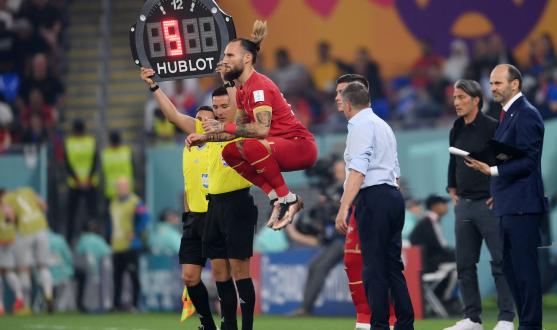 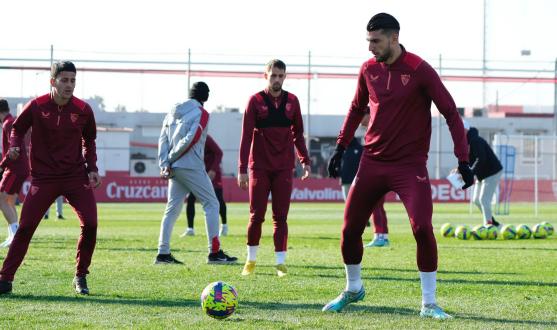