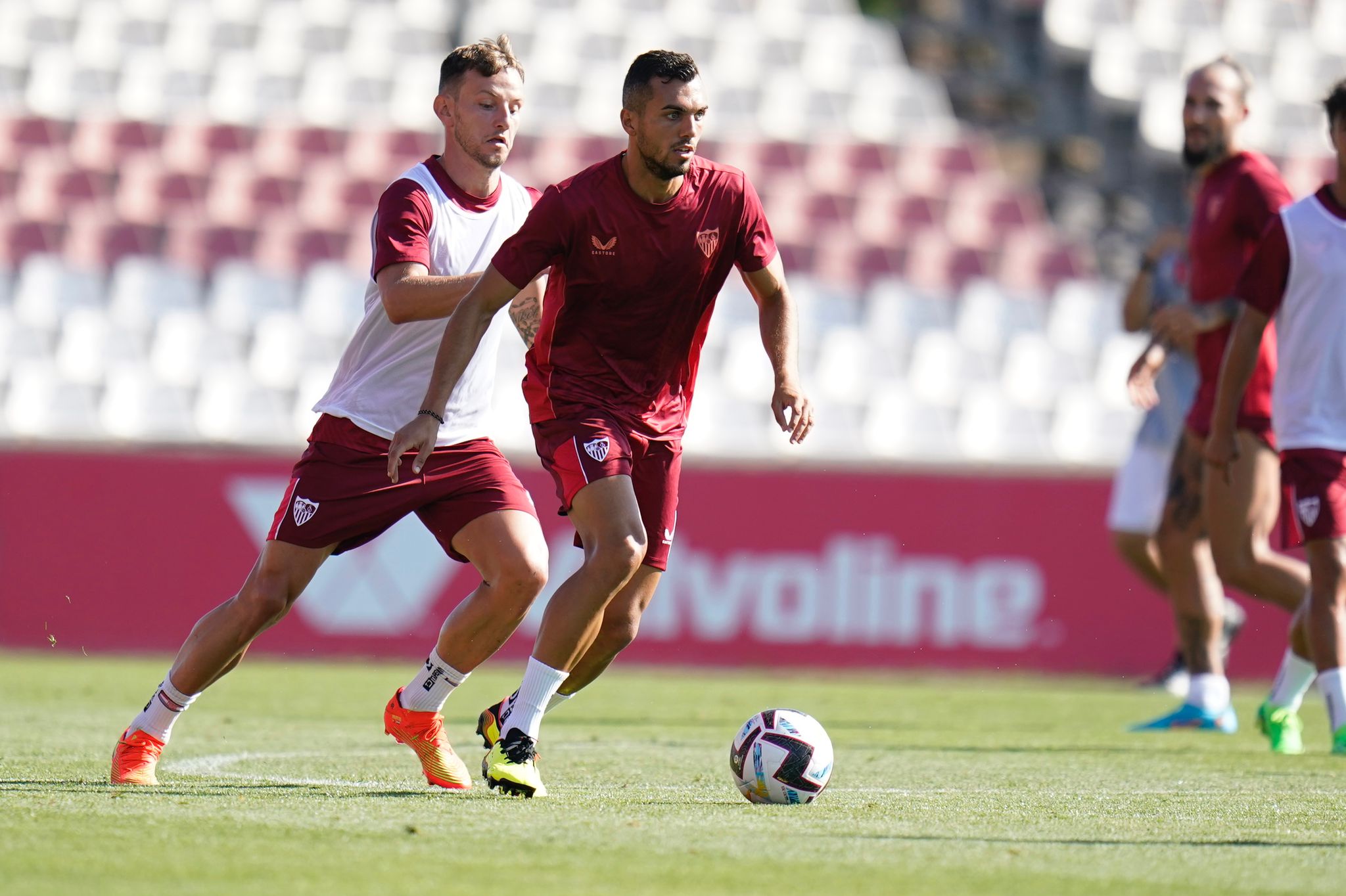 Julen Lopetegui has named a 31-man squad for our second training camp of this pre-season, which gets underway later today in Lagos in Portugal. The squad consists of the same players who returned from the trip to South Korea on Monday.

The team will arrive in Lagos this evening before travelling to Lisbon on Sunday for the Troféu Cinco Violinos fixture against Sporting CP. They will then return to the Algarve to face Angers on Wednesday 27th in Lagoa. The travelling party will then travel directly to England on Friday 29th for the two friendlies against Arsenal and Leicester.