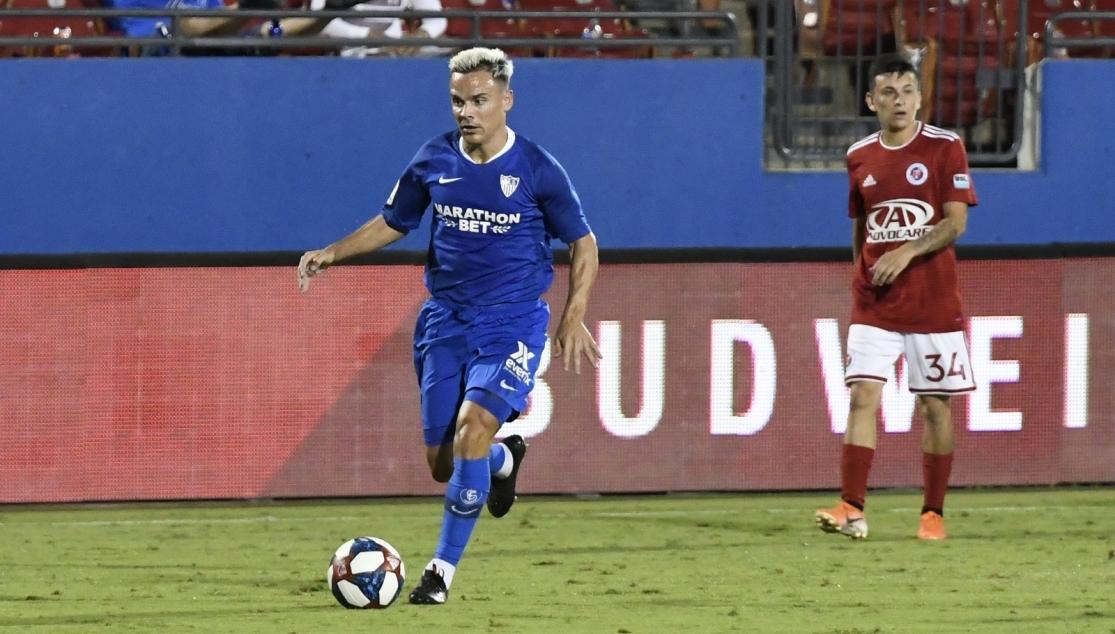 The centre-midfielder, who comes from the Canary Islands, came to Sevilla from Swansea

Sevilla FC and CD Leganés have reached an agreement for the transfer of Sevillista Roque Mesa on a loan deal until the end of the 2019/20 season.

Roque Mesa arrived to the club from Nervión on an initial loan deal as well from Swansea during the winter transfer window of the 2017/18 season, playing seven matches from then until the end of that campaign.

In the 2018/19 season, Sevilla signed him and he played 49 times under the management of both Pablo Machín and Joaquín Caparrós.

Everyone at Sevilla FC would like to wish Roque Mesa the best of luck for this season at Leganés.