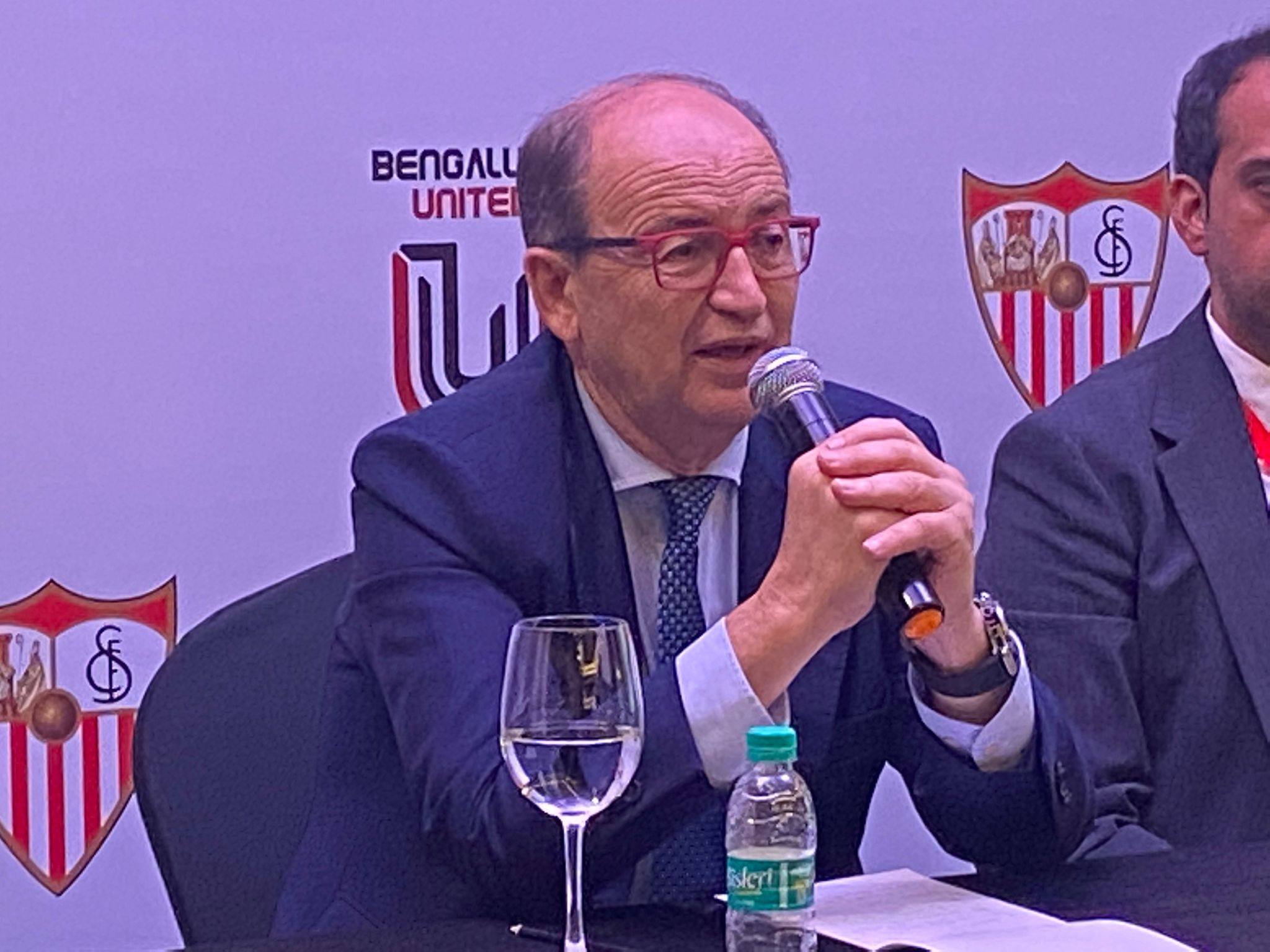 JOSÉ CASTRO SPEAKS ABOUT THE CLUB'S "EXCITEMENT" REGARDING THE INDIA PROJECT

It's the second day in Bengaluru for the Sevilla FC delegation, where the day started with a press conference for local media and even international press delegations in the country, such as BBC India and ESPN India. The objective was none other than to give visibility to the collaboration agreement with FC Bengaluru United and to Sevilla FC's future plans in the emerging Indian market. Club President José Castro spoke first, expressing his gratitude for the welcome that the country is giving to the Sevilla representatives, as well as emphasising the "excitement" that the club has regarding the projects that they will develop in India.

The club's CEO, José María Cruz, spoke about the excellent relationship that drives the agreement between the two clubs, with the aim of making progress in terms of innovation, as well as, speaking of the hackathon, predicting that it will be the first of many to be set up within this alliance. The General Business Manager, Jorge Paradela, spoke about the Sevilla FC brand and the club's ranking in reports such as Brand Finance and Football Benchmark. He also spoke of the efforts to expand the club's frontiers regarding their brand, and highlighted the team's sporting potential.

With more than twenty media outlets present, the Club President also explained the club's future plans in terms of innovation, as well as the team's sporting challenges, always with "doing more with less" as the motto. All of this comes with the significant development of the Data Department, who continue to make progress in the creation of its own apps instead of outsourcing these actions to companies in the sector. 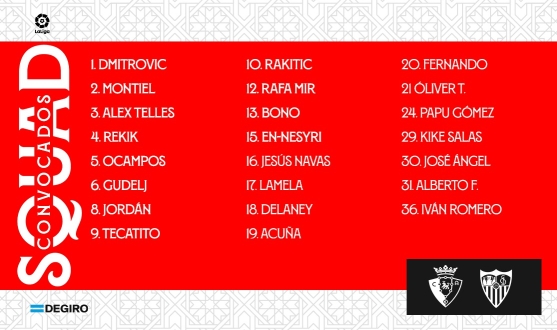 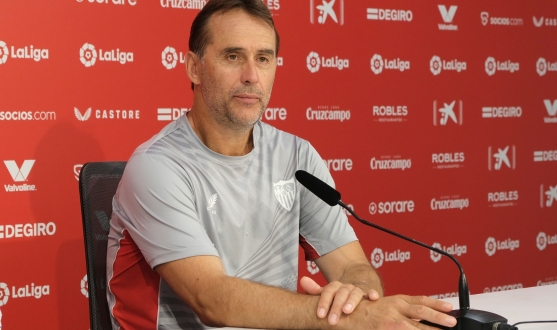 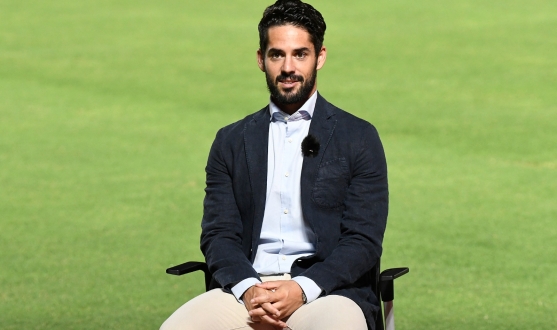