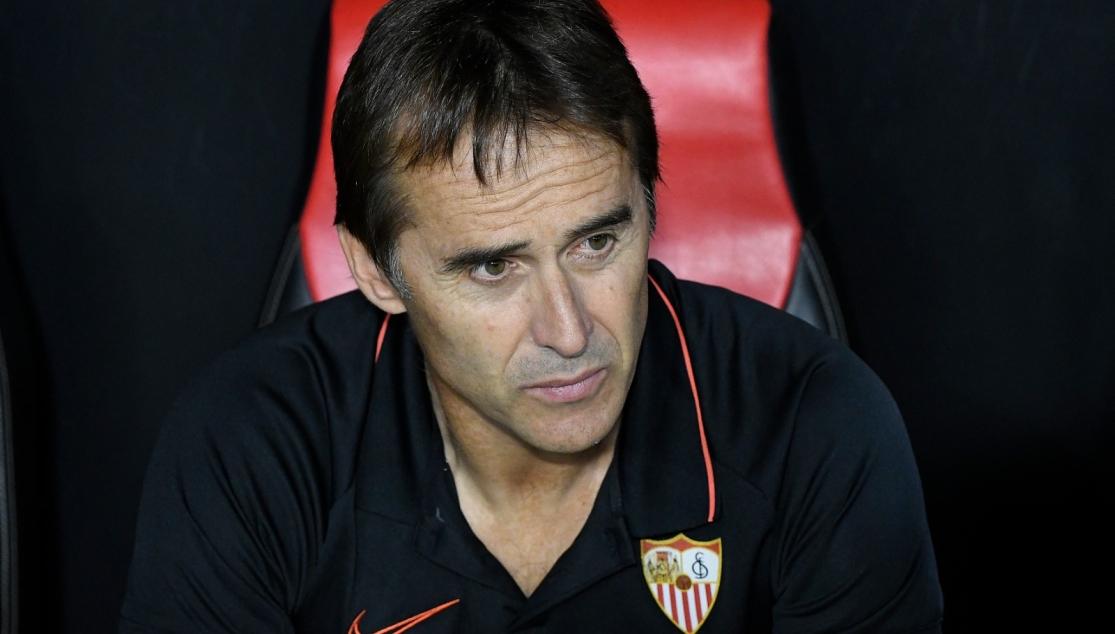 LOPETEGUI: "WE KNEW IT WAS GOING TO BE A DIFFICULT GAME"

"Every game is being played at a high intensity; the teams are very well prepared"

Julen Lopetegui, manager of Sevilla FC, spoke to the media after last night's win of APOEL in the second matchday of the UEFA Europa League: "I'm happy that we got the three points which, at the end of the day, were our primary objective. They came to play as if it were a final and they were set up very well. We knew that it was going to be a difficult game".

"If we had got the second goal, then that would have given us more breathing space. We had a bit more fluidity about our play, but they didn't drop their levels of intensity and stayed the same throughout the entire 90 minutes. For us, it is good to see that we were able to change almost the whole team, and play as we did against a very good side. We have to realise how well the boys played".

Lopetegui spoke about how tricky the games in the Europa League were: "We're football people and we know how it is, and that every game is played at a high intensity. All the teams are physically and tactically well prepared".

"We are pleased with our six points so far and we're looking to improve on it. Now, we will prepare for the game against Barcelona with all the excitement in the world".

First team
THE BANEGA FAMILY, WITH THOSE MOST IN NEED IN ROSARIO DURING THE PANDEMIC
Leer más
END_OF_DOCUMENT_TOKEN_TO_BE_REPLACED