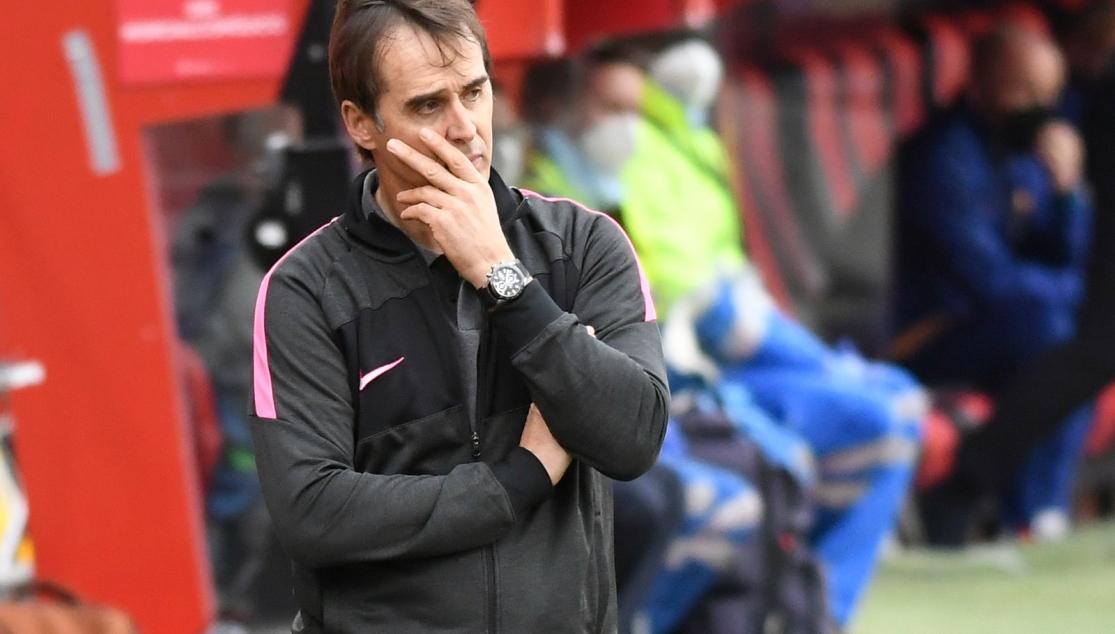 LOPETEGUI: 'IF YOU DON'T SCORE AND LET THE GAME GO ON, THESE THINGS HAPPEN'

Lopetegui admitted Koeman's side were better this afternoon in Nervión

Julen Lopetegui appeared before the media following the loss against FC Barcelona. The coach began with a general analysis, saying Sevilla were second best despite having chances in the second half: 'The analysis is negative after losing a home game. We weren't at the level we wanted, we had a bad day and they scored with their first big chance. Barcelona were the better team and maybe Messi getting a second yellow could have changed things. We pushed in the second half but things didn't go for us. They were better.'

Going into what went wrong, Lopetegui stated 'we lacked clarity, good decision making and we failed to create much danger. We controlled the ball but if you don't score and the game goes on these things happen.'

To finish, the coach spoke about Wednesday's game, saying the team needed to recover as quickly as possible: 'When you win you have to move on and the same when you lose. Football moves very quickly and in four days we have a tough, important and exciting game that we need to dust ourselves down and prepare for.'