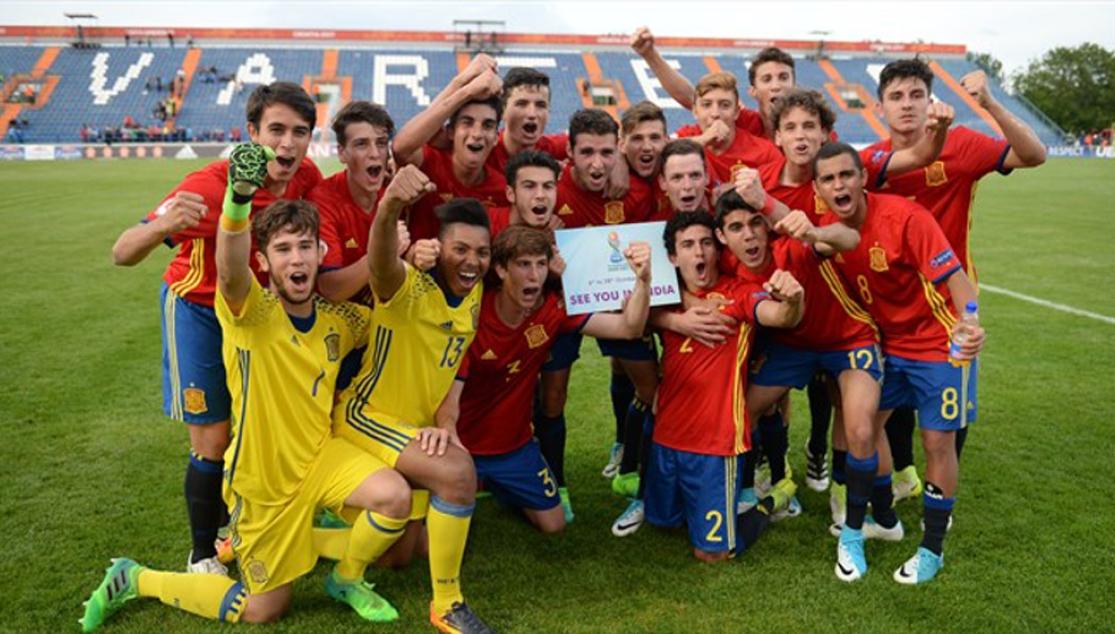 The Sevilla player came on for the last 20 minutes and won a penalty for the third time this tournament, but Abel Ruiz was unable to convert it and his side had to beat Germany on penalties

Spain will be in the final of the Under-17 European Championships for the second year in a row. Santi Denia's side went through this Tuesday after a very competetive semi-final against Germany, in which Lara came off the bench 20 minutes from the end. The attacker wasted little time in forcing his third penalty of the tournament, although unlike on the two previous occasions, Abel Ruiz would unable to convert the spot-kick.

The match eventually went to a penalty shootout, in which the new format which UEFA are trialling at this tournament was used. After the first penalty, on this occasion taken by Spain, each team took two in a row, in order to spread the pressure more evenly and not leave the team taking second at a disadvantage.

In the end, Spain won 3-2 and will be in Friday's final, in which Spain will come up against England. 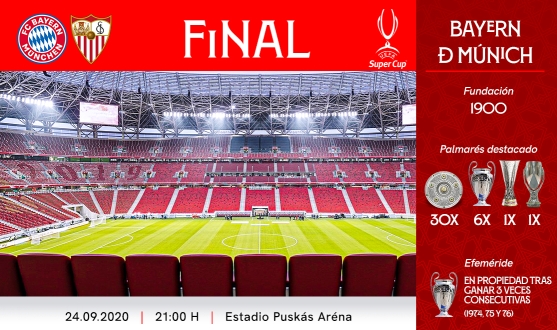 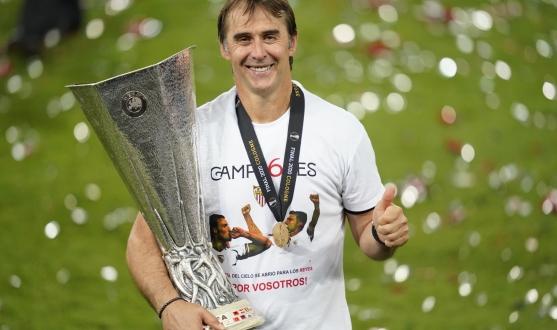 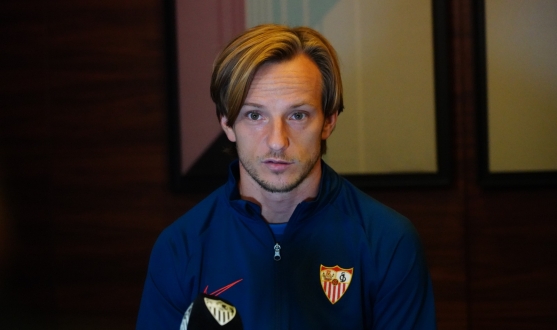 First team
RAKITIC: 'IT'S A GREAT DEAL OF PRIDE TO REPRESENT SEVILLA IN A FINAL AGAIN'
Leer más
END_OF_DOCUMENT_TOKEN_TO_BE_REPLACED