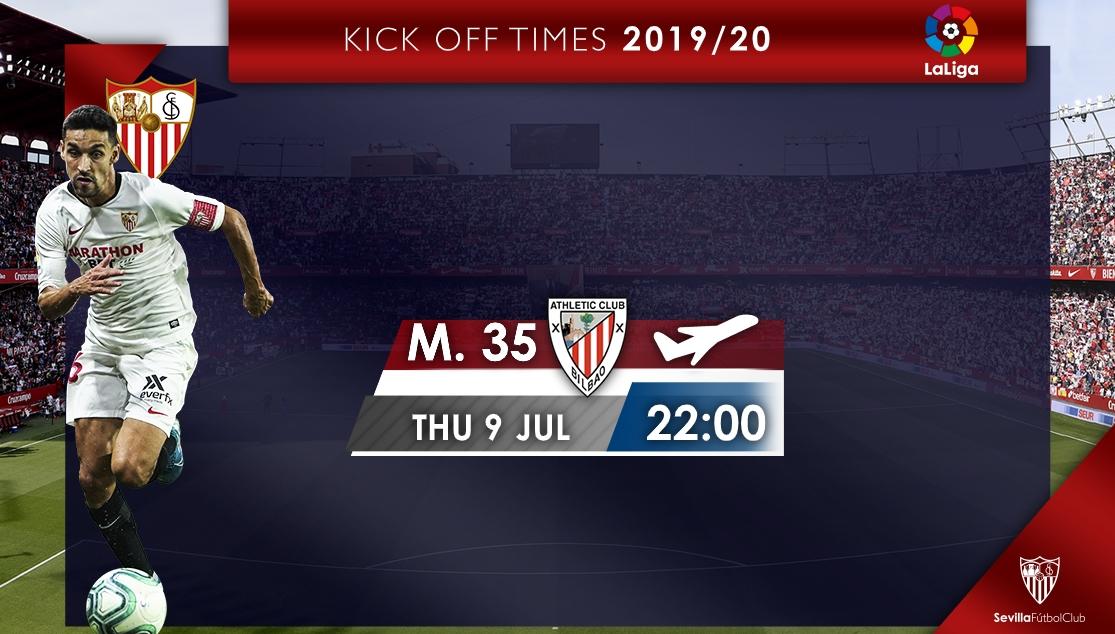 THE AWAY MATCH AT ATHLETIC CLUB, THURSDAY 9TH JULY AT 22:00

The match will take place after tonight's match against Leganés and the home clash with Eibar next week. There will be just three matches left after that match in Bilbao, with home matches against Mallorca and Valencia and a trip to San Sebastián to face Real Sociedad.