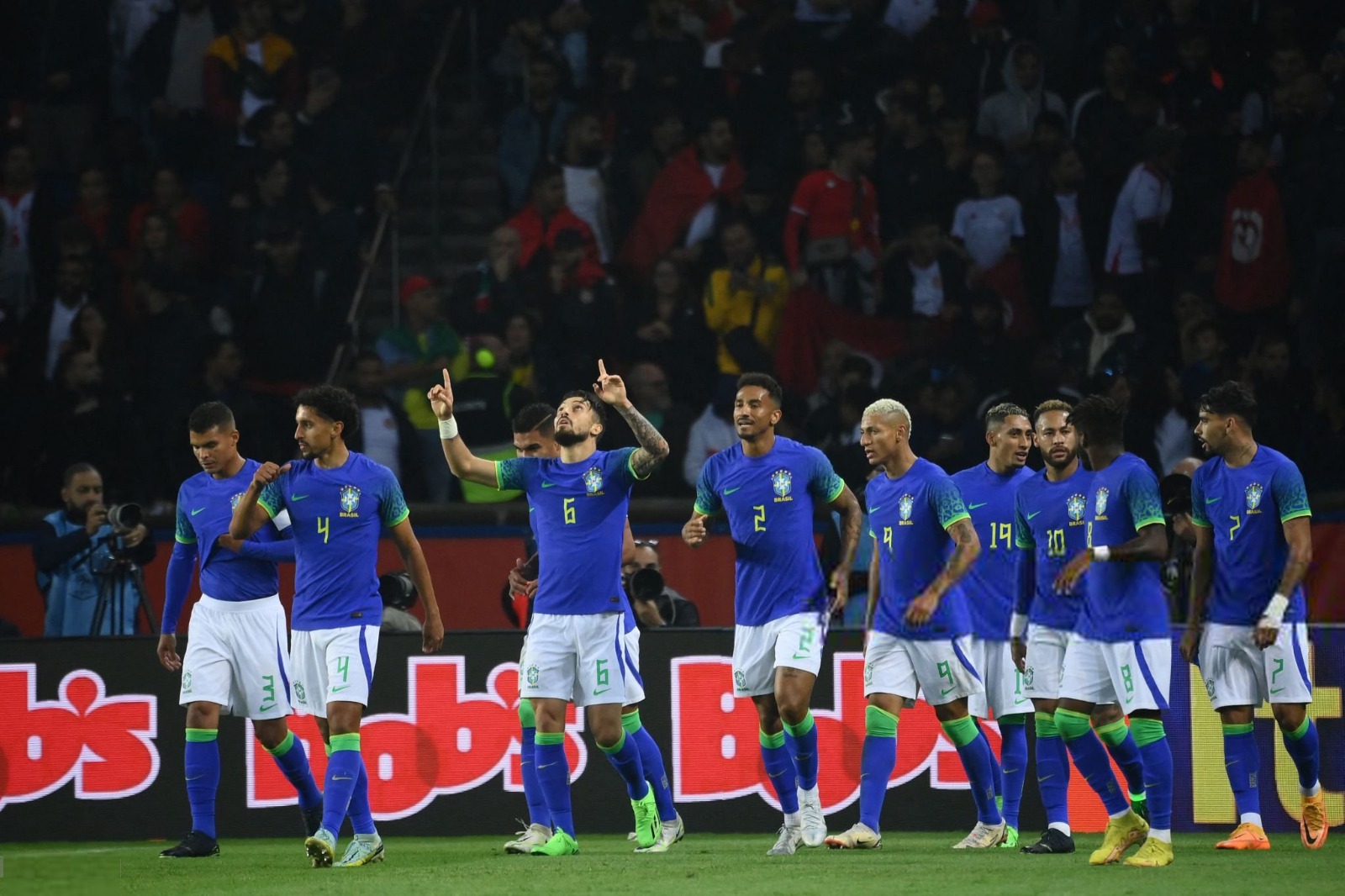 TELLES AND BONO IN THE SPOTLIGHT ON TUESDAY NIGHT

Sevilla FC's international representation continued on Tuesday night with four players having matches for their national teams; Telles with Brazil, Bono and En-Nesyri with Morocco and Dmitrović with Serbia.

The Balkan keeper was an unused substitute in his team's victory in Norway in the Nations League, which was enough to see them promoted to League A. Our Moroccan striker also didn't get any minutes against Paraguay.

Telles started at left-back and played 65 minutes of the 5-1 friendly win for Brazil over Tunisia in Paris. While Bono saw out the clean sheet for his Moroccan side against the South American outfit in Sevilla, with the final score being 0-0.