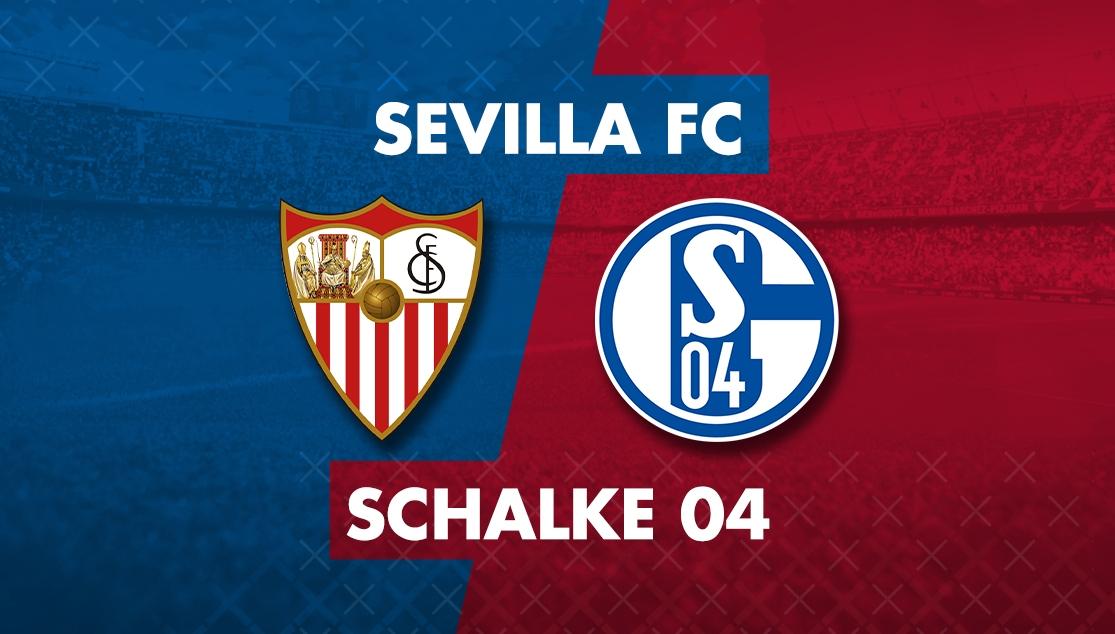 14 years ago Sevilla FC played in their first European semi final. As they will do so on Sunday, they did it on German soil against Schalke 04. That encounter against the Miners was the beginning of a sincere relationship of affection and respect between the two clubs, which has been crystallised at numerous times over this period of time, especially with Schalke 04's exemplary behaviour following the tragic passing of Antonio Puerta, and their 2019 appearance in the tournament held in honour of the left-footed diamond.

Since the start of the final phase of the 19/20 Europa League in Germany, Sevilla FC have felt the support and warmth of Schalke 04 and all their fans, via a campaign that the club of Gelsenkirchen promoted to that effect. Specifically, with the hashtag #GlückAufSevilla (Good luck Sevilla), Schalke 04 has sent numerous messages of encouragement for Sevilla FC on all its platforms, both on its official German accounts and on its English, Spanish and Japanese accounts.

Sevilla FC wishes to express its profound gratitude for the support of a club that it considers to be a brother, as well as its willingness to continue deepening this special relationship and close ties between the two clubs. Finally, Sevilla FC would like to wish Schalke 04 success and prosperity in the new season ahead.