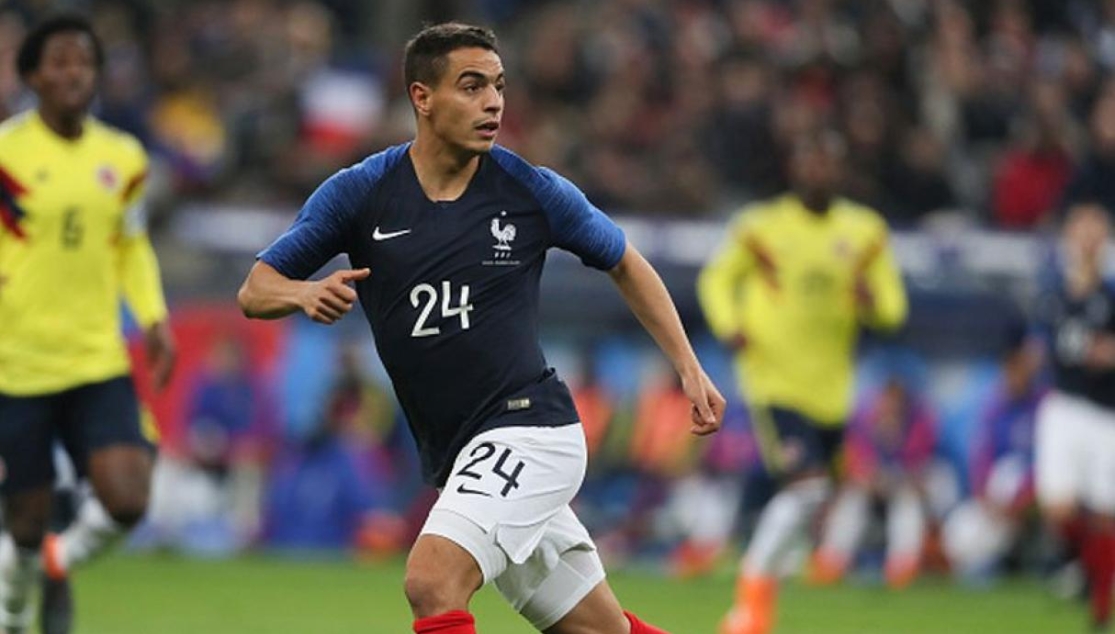 BEN YEDDER RETURNS TO THE FRENCH TEAM FOR MATCHES AGAINST BOLIVIA, TURKY AND ANDORRA

France's manager, Didier Deschamps, has published the World Cup winner's squad for their three upcoming matches. Wissam Ben Yedder has been included in the squad, seeing his superb season rewarded with a return to his national team. Ben Yedder made his debut for France in 2018 when he played against Colombia in a warm-up friendly for the 2018 World Cup in Russia.

Although he did not make it into the squad for the World Cup, which France would end up winning, Ben Yedder now returns for a series of three matches. The first, a friendly, will be on 2 June in Nantes against Bolivia. They will then have two qualifying matches for Euro 2020: on 8 June against Turkey in Konya and the on 11 June against Andorra in La Vella.