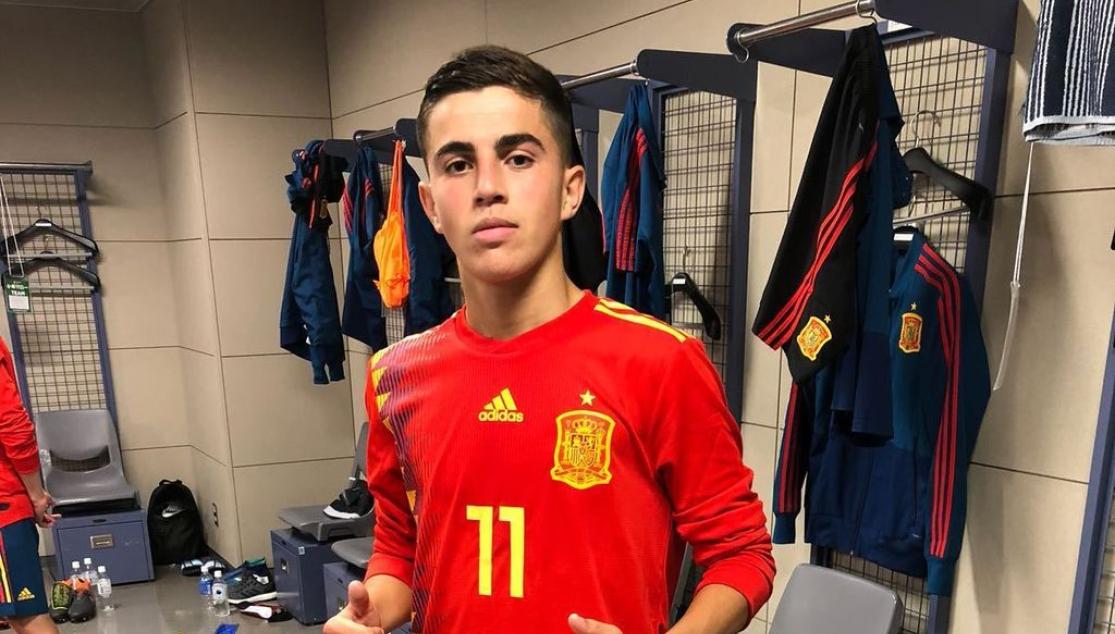 Spain will play in a group against the hosts, the Faroe Islands and Israel from 20-26 October

Sevilla will have a presence in the qualifying phase for the U17 Euros which will take place next year in Ireland. To reach the finals, Spain must take the first step this month, when they will face a group in Macedonia in which they will come face to face with the hosts, Faroe Islands and Israel. The player tasked with defending the name of the Sevilla academy will be Antonio Zarzana.

Spain, who must finish in first or second place in the group to qualify for the Elite Round, will play their first match on 20 October in the Macedonian Football Federation's facilities in Skopje, against the hosts, at 14:30. Afterwards, on Tuesday 23 at 11:00, they will play the Faroe Islands, before playing their last match on Friday 26 at 14:30 against Israel.