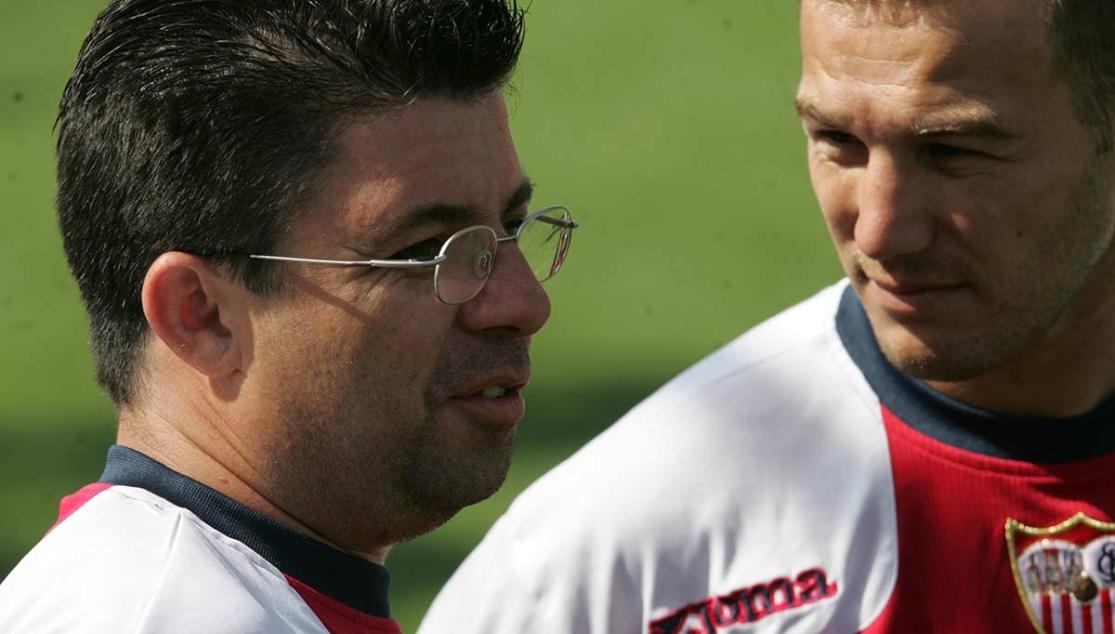 With the mission of finding international youth talent in different countries

Antonio Fernández Marchán, who was the technical secretary of Sevilla FC at the start of the 21st century, returns to Sevilla to join the sporting management team led by Ramón Rodríguez Verdejo, Monchi. Fernández Marchán comes in for his second spell at the club, to lead the International Youth department recruitment. This new section will have the mission of finding international youth talent in different counties, something which seems to be essential and fundamental currently in football.

Antonio Fernández Marchán has a successful career path behind him, that started exactly at Sevilla FC together with Monchi, where he was from 2000 to 2006. Afterwards he developed his career as a technical secretary at Valencia CF, as well as sporting director at Xerex CD and Málaga CF. In addition, he worked as an analysist and talent scout at the Spanish Football Federation, which won the 2010 World Cup in South Africa.

First team
LOPETEGUI: "WE ARE HOPEFUL IN THE CUP BUT WE KNOW THAT THERE ARE NOT SECOND CHANCES"
Leer más
END_OF_DOCUMENT_TOKEN_TO_BE_REPLACED