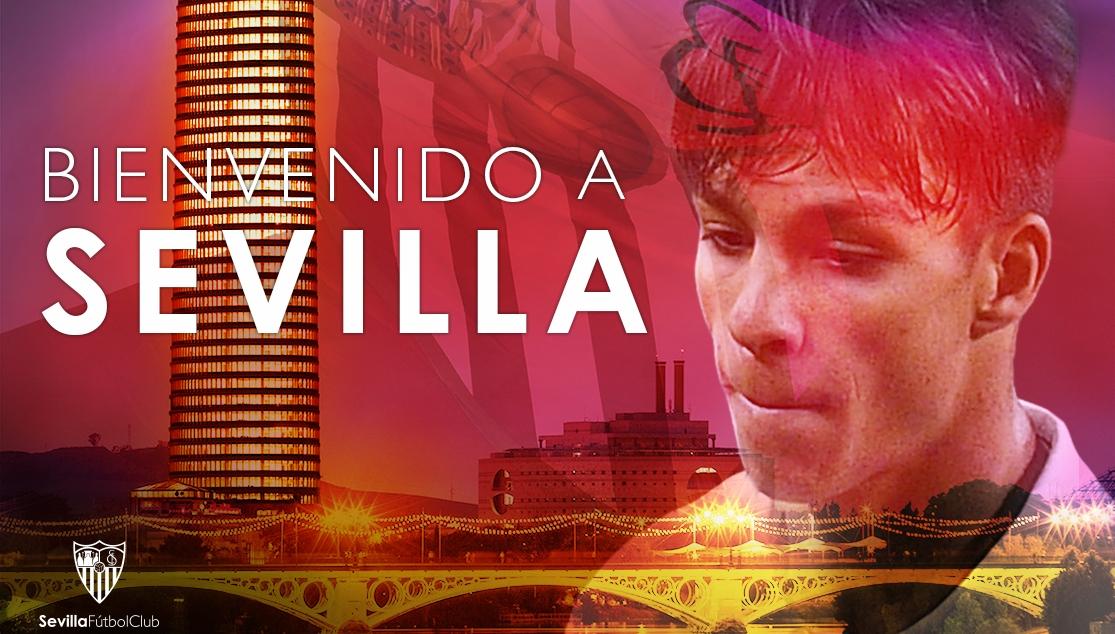 AGREEMENT WITH PORTO FOR THE TRANSFER OF ÓLIVER

He signs for five seasons

Sevilla FC and Porto have reached an agreement for the transfer of Óliver Torres, which will see the Extremadura-born player sign for five seasons and become Sevilla FC's ninth addition for the 19/20 season.

Óliver comes to Sevilla FC from FC Porto, where he has played for the last four years. In his time with the Portuguese team, Óliver has played 146 games, with 12 goals and 21 assists. He was a champion in the NOS League in the 17/18 season and a Super Cup winner in 18/19. He was also recognized as the breakout player of the Portuguese league in 2015.

An attacking midfielder of great versatility and natural ability, he is able to play as an inside forward on both flanks, though has predominantly been used in the center. Having burst into the elite very early in his career - becoming a European champion with Spain Under 19s in the summer of 2012 - he made his debut with Atlético Madrid at just 17 years old. At Atleti, he won a Copa del Rey winners' medal in 12/13, as well as a league title and one Spanish Super Cup title in 13/14. He would finish the 13/14 season on loan at Villarreal CF.

After finishing his loan at the Yellow Submarine, Óliver was loaned to Porto in 2014. The loan would be extended in 15/16 would eventually become a permanent move in the summer of 2017.

At 24 years old - turning 25 in November - Óliver Torres arrives to Sevilla in the prime of his career, looking to establish himself as one of LaLiga Santander's most prominent stars.

The Club
JUAN JOSÉ JIMÉNEZ: "THE SPORTING WORLD IS SETTING AN EXAMPLE TO EVERYONE"
Leer más
END_OF_DOCUMENT_TOKEN_TO_BE_REPLACED