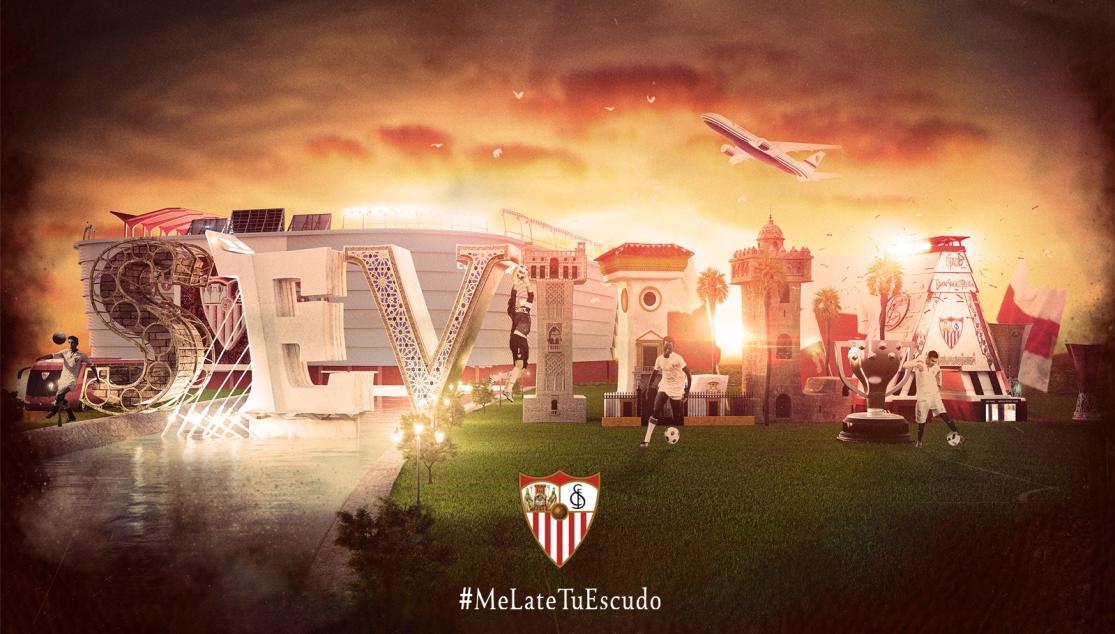 Spirit. Emotion. Values. Imagination. Love and loyalty. Always. The first word of each letter spelling out the name of our city and the name of Sevilla FC, and each letter backdropped by an iconic piece of Sevillian architecture. Sevilla through and through: my heart beats for the badge.

As has become customary in recent years, the calendar of the season ticket campaign will kick off with exclusively online renewals, available from the official website of the club from this Monday July 1st. This will be the only possible method of renewal until Monday 15, when the renewals will also be open in person at the ticket office of Ramón Sánchez-Pizjuán. The latter alternative will last for two weeks from Monday to Friday. In that regard, face-to-face renewals will close on the 26th of July and online renewals the 28th of July.