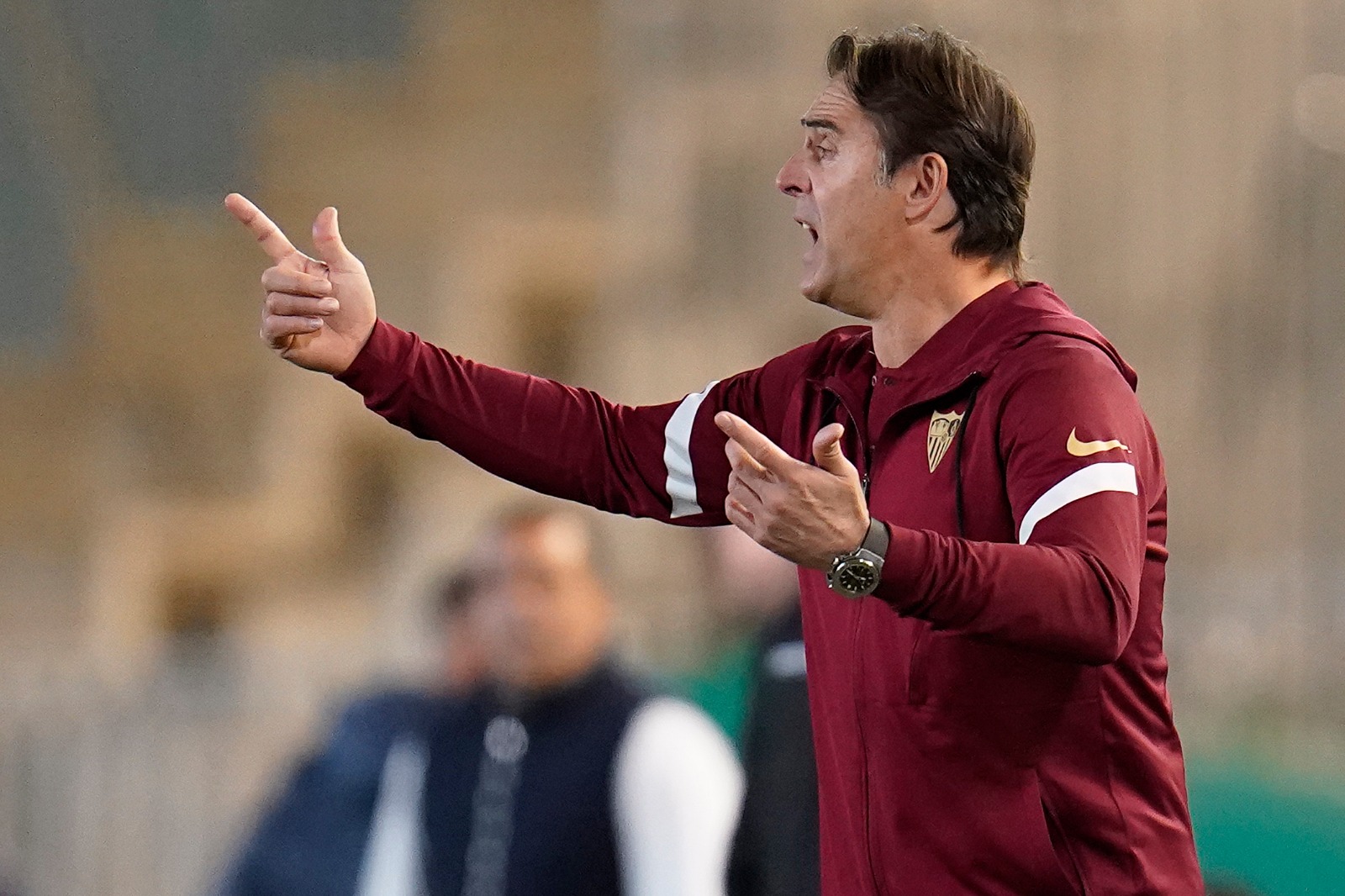 LOPETEGUI: "IT WAS A VERY DIFFICULT GAME IN EVERY SENSE"

Sevilla FC coach Julen Lopetegui analysed his side's victory after extra time in Córdoba in the first round of the Copa del Rey. "It is a positive assessment. We are through to the next round against a very good side, the cup is like this and this is its very essence. It was very difficult in every sense and we have gone through everything, injuries, extra time etc. We are through to the next round which was the aim at a very difficult ground where away sides have lost their last ten games."

"Gudeij had a blow from a foul that wasn't given and that also should have been a yellow card and he couldn't continue. Thomas had dizziness. Problems with Rekik... It was a difficult game but we have to continue because of what lies ahead" he continued.

The Sevilla FC coach finished by saying that "now comes Villarreal and we have to recover quickly and well because they are a rival for the Champions League places which is an important challenge."