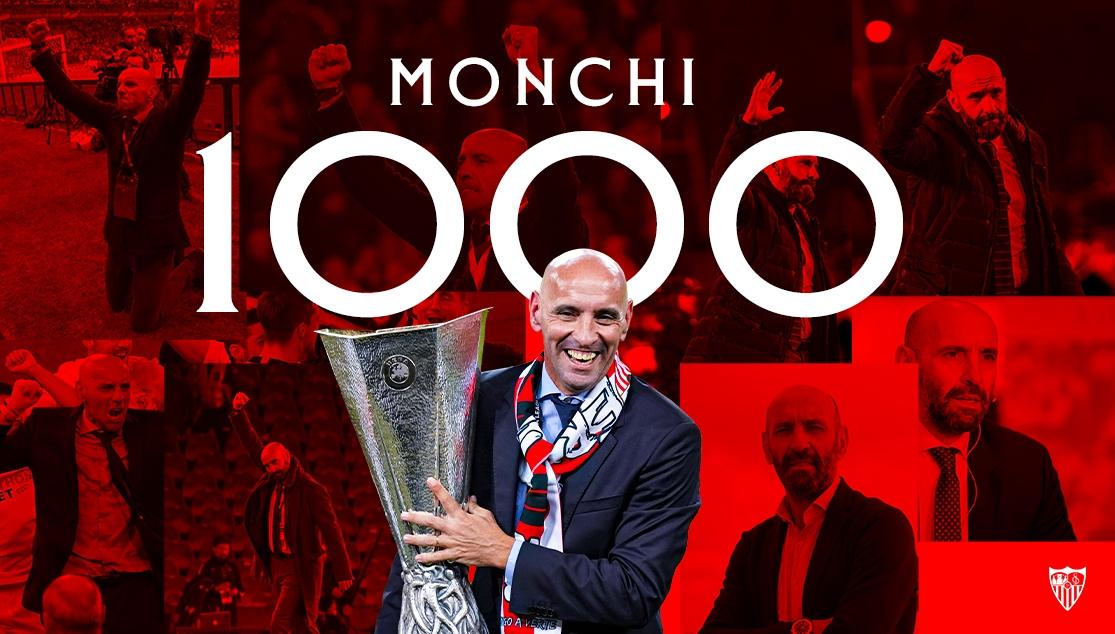 Sevilla FC Sporting Director, Ramón Rodríguez Verdejo, Monchi, has reached 1000 matches in his position at the club after the match against FC Salzburg in the UEFA Champions League, a milestone that unfortunately could not be celebrated with a win. This was Monchi's 43rd match in Europe's elite competition, with a tally of 22 wins, 7 draws and 14 losses. In all competitions, he has 512 wins, 206 draws and 282 losses, meaning the team has not been defeated in 71.8% of their matches, an extraordinary figure after twenty years at the helm.

Since being named as Sporting Director by Roberto Alés when the team were in the Second Division, Monchi has turned things around for Sevilla FC, who are now a big name on both a national and European level, winning the UEFA Europa League six times, one UEFA Super Cup, two Copas del Rey and a Spanish Super Cup. He achieved promotion in his first season, and now has 686 matches in the top-flight, with 326 wins and avoiding defeat in 70% of those matches.

Under Monchi, the team are unbeaten in 70% of their top-flight matches, and 75% in Europe

As for European competitions, specifically the UEFA Champions League, UEFA Europa League and the UEFA Super Cups, the Sporting Director has 160 matches, with 90 wins, 31 draws and 39 losses, meaning the team are unbeaten in an impressive 75% of matches, an achievement which is clearly evident for the seven European titles in the trophy cabinet. Monchi also has 106 Copa del Rey matches and 6 in the Spanish Super Cup, with 73 wins, 12 draws and 27 losses.

The León of San Fernando has more than outstanding numbers, and every Sevilla FC fan would happily enjoy another 1000 matches with Monchi at the helm. For the moment, however, his aim is adding another win to the tally in San Sebastián on Sunday. 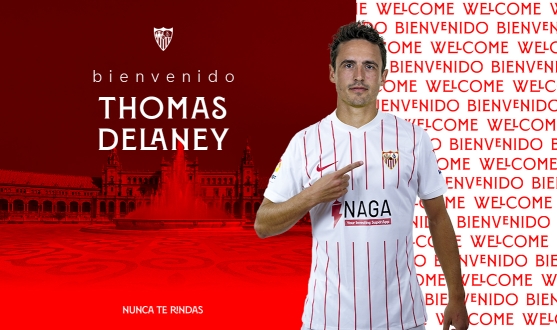 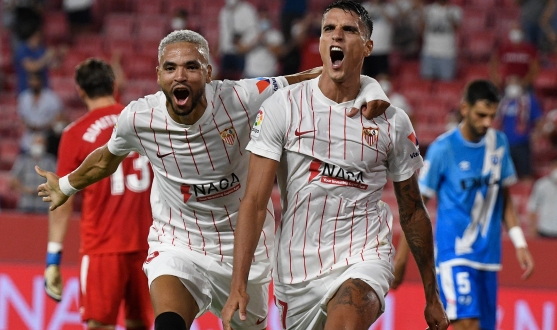 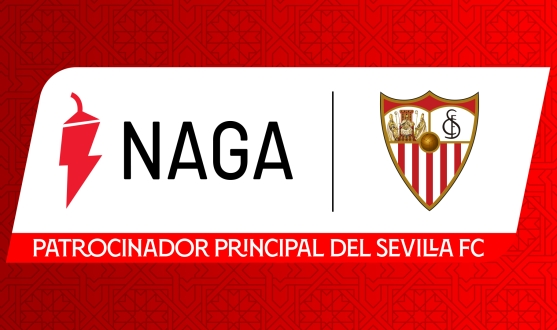