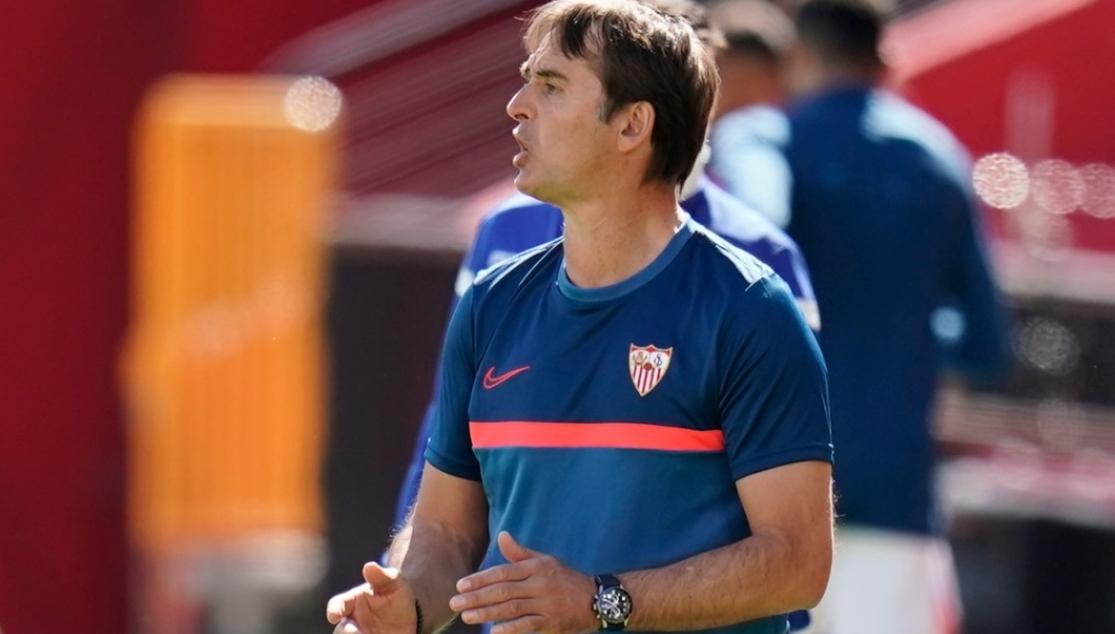 LOPETEGUI: "SOONER OR LATER WE KNEW WE WERE GOING TO FALL, AND IT CAME TODAY"

Julen Lopetegui spoke to official media after the defeat against Granada CF. The manager firstly offered a general analysis of the lunchtime kick-off at the Nuevo Los Cármenes, and spoke about Jordán's dismissal: "It was a very even match in which the dismissal has affected everything. The match was very balanced and that moment was definitive, although we had the best chance of the match, they scored afterwards in a moment where we did not defend in the best way, but we have to approach each difficulty with the best mentality".

In the same way, the manager did not criticise his side for their performance: "The team has given all they've got, I've got no complaints in that aspect. Sooner or later we knew we were going to lose, it's came today and that's how it is. We didn't play our best game today, but the sending off didn't help us".

"Joys and sorrows are short lived, we are already focused on the match at Stamford Bridge"

He also took time to speak about Carlos Fernández, and was happy with his display: "They have their tactics, they really break up their opponents' rhythm. Carlos has done an important job, we took him off to have another type of answer, but he has done a good job and tried to help the team".

To finish, Lopetegui stated that the side are already thinking ahead to Tuesday's match against Chelsea FC: "Now it's time to recharge. The joys and sorrows are short lived, we are already focused on the match at Stamford Bridge". 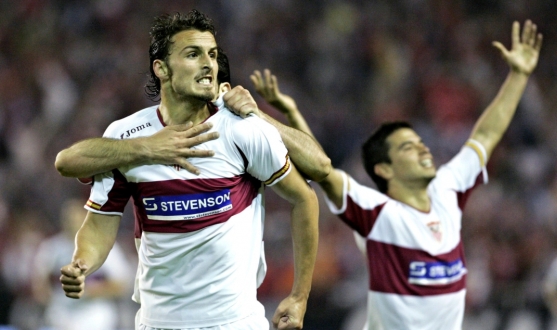 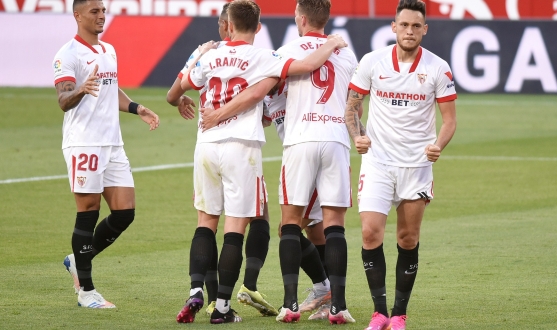 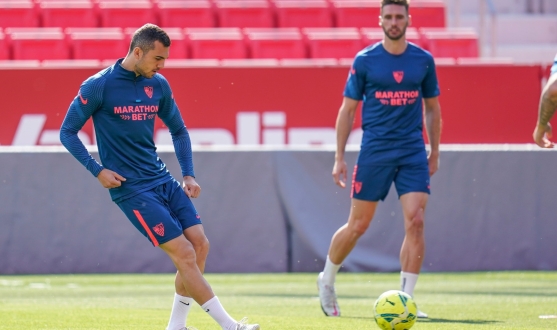