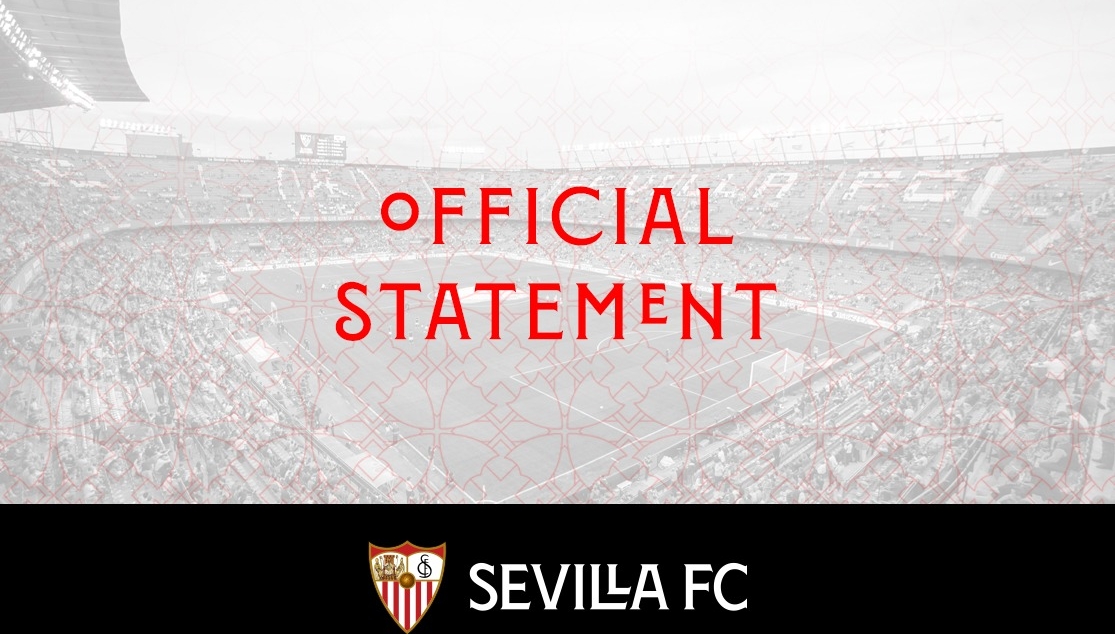 The club prioritises the safety and the isolation of the first team, who train daily in the aforementioned facilities. The current situation of Covid-19 makes it unadvisable, provisionally, for the club to allow fans to watch youth team games and the women's team in La Liga Iberdola, even if the attendance of such a crowd would be authorised by government authorities

For the moment, fans will not be permitted to watch youth team and women's team matches in the Ciudad Deportiva. The rise in cases causes great concern within Sevilla FC and as such, in a measure of prudence, the Club has chosen to put the first team's safety ahead of the much desired presence of spectators, at least as long as the current expansion of Covid cases continues.

Not even the newly opened offices in the Jesús Navas Stadium are being occupied by the club's employees currently, the vast majority are still working from home. The training village is subject to strict sanitary measures demanded by the Football Association, as it is the hub of where the first team carry out their daily activities. Avoiding cases amongst our players and fans is Sevilla FC's absolute priority despite how much we wish, as soon as possible, for fans to return.

In the meantime, Sevilla FC will continue to give fans the opportunity to watch Sevilla Atlético matches on SFC TV and our social media, as well as other youth team and women's team matches should they not already be televised by a channel with television rights over that particular match. 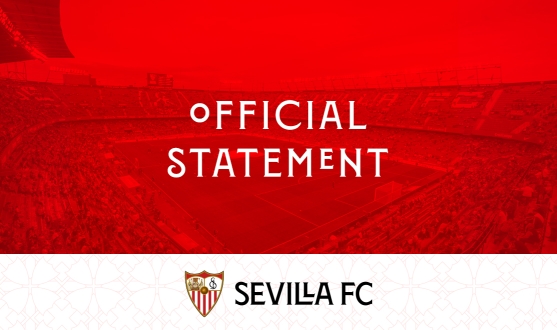 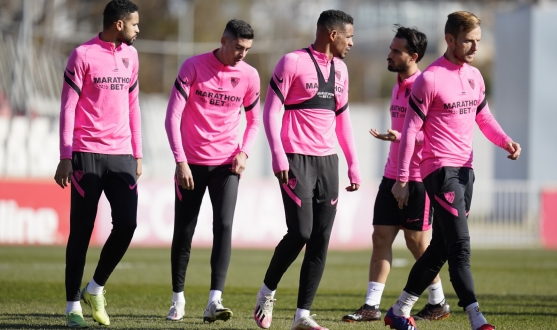