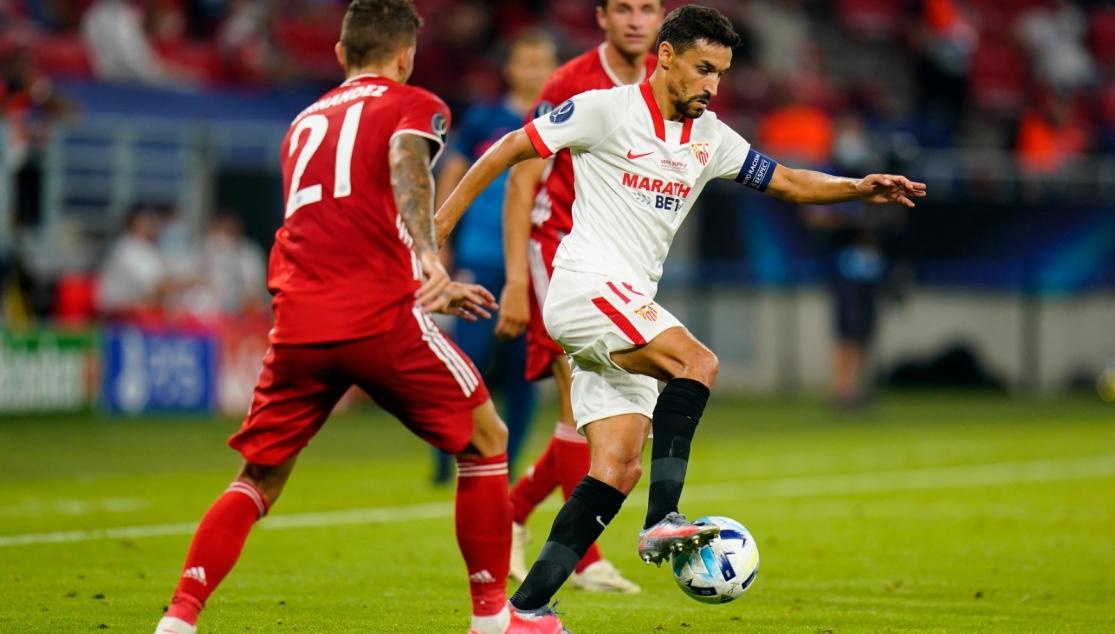 Bayern Munich had to give it their all to come out on top, after extra time, against Sevilla who competed throughout. Despite scoring the first goal, Sevilla fell behind to the European champions in a match worthy of two of Europe's finest teams

Hansi Flick had said before the match that you cannot only give 99% against Sevilla FC and he was right. The European Champions had to fight tooth and nail to put an end to Sevilla's unbeaten run, a run stretching all the way back to February. The Nervionenses gave it their all but goals from Goretzka and Javi Martínez turned the game around after Ocampos' penalty. Sevilla's DNA never allowed them to give up. The defeat certainly hurts, but the team can take pride from their competitive spirit which brought them glory last season.

No matter the team, Sevilla will always compete. And they did so right from the off in Budapest. Bayern wanted to control the game and they pushed up high, but their first warning was all Lopetegui's team needed to shift into gear. Bayern had not had a clear chance by the time Navas crossed into De Jong, who expertly knocked it down for the onrushing Rakitić who was fouled by Alaba. Ocampos took the responsibility and beat Neuer with a sharp strike to the keeper's right.

It was a dream start and Sevilla were ready to fight the oncoming German attack. Muller had an effort after 20 minutes following a pass from Lewandowski. Shortly after, Pavard had a shot to Bono's right. Flick's team kept pushing and Lewandowski had a chance similar to Lukaku's in Cologne, but the Moroccan was on hand to deny the Pole.

The first half was coming to an end and Bayern's attacks paid off. Muller crossed into the box, Lewandowski occupied the centre-backs and played in the onrushing Goretzka who finished beyond Bono. In the very next play, Sevilla responded with a disallowed goal from De Jong for an obvious offside.

Despite the physical effort, Sevilla arrived full of energy at the end of the game

Bayern began to control the match more in the second-half. They had two goals ruled out - one from Muller for offside and another due to an earlier Lewandowski foul on Escudero. Bono, like in the Europea League, was vital and made some excellent saves, as Sevilla struggled to keep up with Bayern's onslaught. Oliver, En-Nesyri and Gudelj came on and the match lingered towards extra time. However, just before the final whistle, En-Nesyri had the best chance of the game in a one-on-one with Neuer after an incredible run from Navas. The striker tried to slip it in at the near post but the experienced German keeper turned it round for a corner.

The start of extra time also brought more Sevilla chances, this time from Joan Jordán. However, Bayern got back into their rhythm, though a bit more tired than in the second-half. Javi Martínez, who had just come on as a substitute, found himself in the right place at the right time after a scrappy corner and headed the winner beyond Bono. Sevilla pushed but there were few more chances. They had run their race. It is now time to turn to La Liga, with only 72 hours rest after tonight's herculean effort against the European Champions. 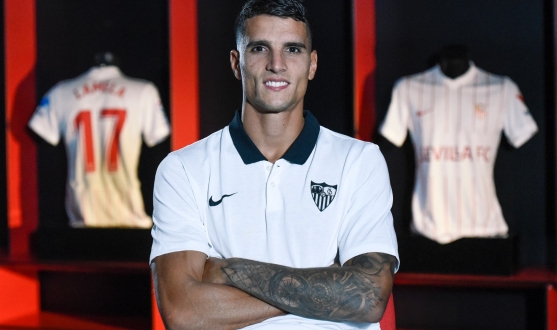 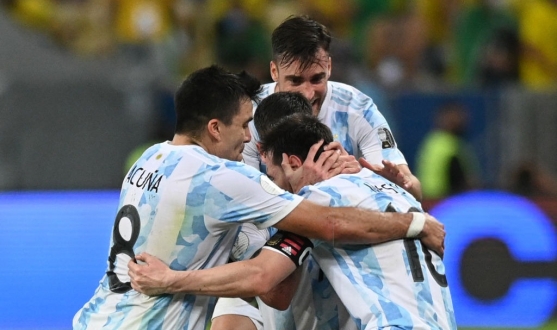 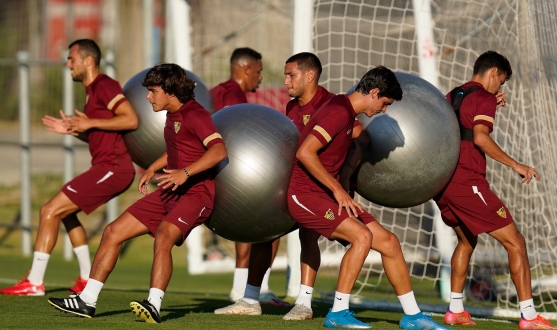