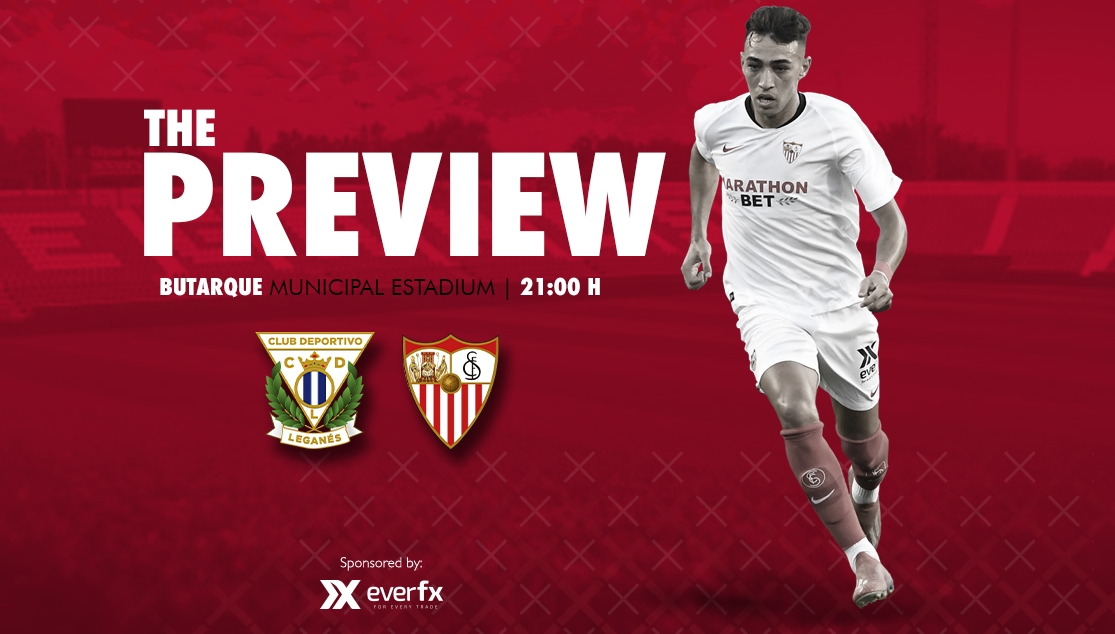 The Blanquirrojos, in fourth place with 54 points, visit 19th-placed CD Leganés who are nine points from safety

Another LaLiga match for Sevilla FC. Without time for anything beyond what's strictly necessary, as it has been since the competition resumed, the Nervionenses travel to CD Leganés for the 33rd league match of the season, the sixth match since the action got back underway. After a derby win in the opener followed by four straight draws, a win today at Butarque is now even more crucial for the club's aim of achieving a UEFA Champions League place.

Sevilla travel to the south of the capital in fourth place on 54 points, but both Getafe and Villarreal have gained ground on the Nervionenses with wins against fellow European rivals Real Sociedad and Valencia respectively. There's 18 points left up for grabs, so any wins now are crucial, even more so when sides in the fight for Europe still have to face each other, including Sevilla, whose final two matches are a trip to San Sebastián and a home match against Valencia. Regarding today's squad, Franco Vázquez is suspended after picking up a fifth yellow card, as is Julen Lopetegui for the same reason, meaning he will not be on the touchline in today's match.

Julen Lopetegui, who has a touchline ban, is unable to call upon Franco Vázquez, while Óscar Rodríguez is injured for Leganés

The home side go into tonight's game with maybe the last glimmer of hope as they look to survive for another season. Leganés have 25 points and are in 19th place after picking up two points from their five matches, and are nine points from safety. Manager Javier Aguirre confirmed that Óscar Rodríguez is injured for the match, joining Guido Carrillo who has been injured for a few days. In his pre-match press conference, Lopetegui stated that Leganés are "a good team. They have some top level players who we know well. Every team in LaLiga has a good squad, very often because of inertia, teams can be the way they are, but they have grounds to do so".

Tonight's match at the Butarque Municipal Stadium will kick off at 21:00 CET, and tonight's referee is Soto Grado from La Rioja, while the VAR is Cordero Vega. 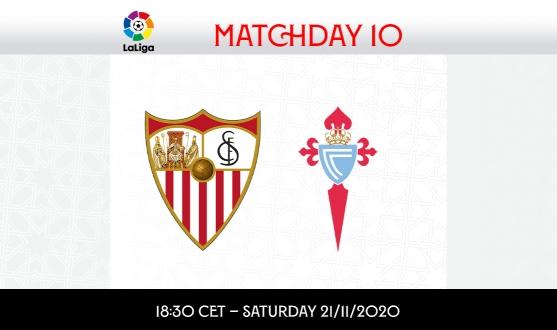 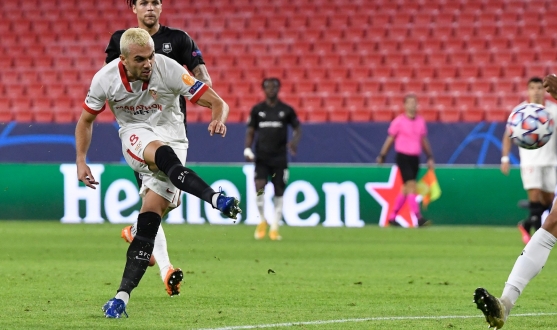 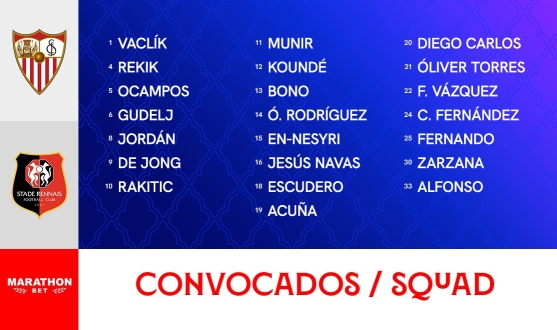