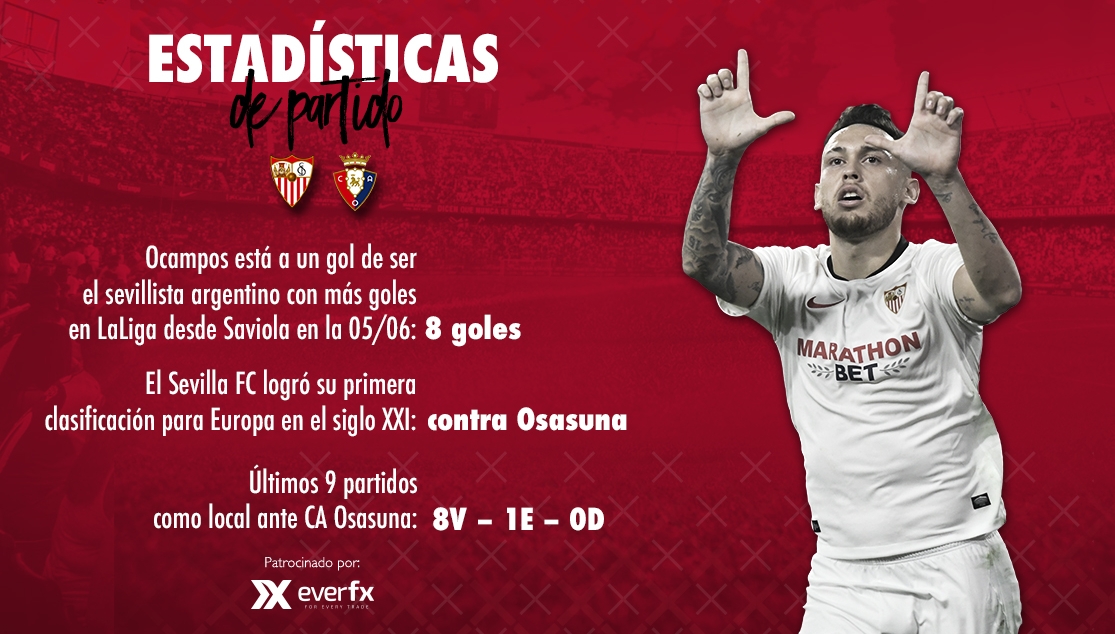 After the great win in the Coliseum last Sunday, Sevilla FC have another demanding game tomorrow against Osasuna

After a week of better results than feelings, Sevilla FC are back in action on Sunday. Even though a week still hasn't passed since the great win over Getafe CF who are a direct rival to the team, and the draw at home to Cluj in the Europa League which saw Sevilla go through on away goals, the side are back on the playing surface. However, the truth of the matter is that the team are still in the Champions League places - before Real Sociedad made their way in earlier today - and have a Europa League last 16 double header on the horizon.

If things are, in general, going well for the team away from Nervión, what is certain is that they are still looking for an improvement in their performances and results at home. It's now been over a month since they last won at home and that's why the visit of Osasuna gives the team another opportunity to make sure they get back on track and pick up three points at home. A game that years ago was synonymous with other things, but the rivalry of three decades ago is now well in the past. The defeat against Villarreal, and the draws against Athletic Club, Espanyol and CFR Cluj call for the necessity of a win tomorrow and a reaction in the Sánchez-Pizjuán.

Lopetegui made it clear that they would wait until late to make a decision over a number of players. However, Tomas Vaclík will definitely not be in the squad tomorrow as he is still recovering from the injury he picked up last week over Getafe. Joan Jordán will also not be available tomorrow as he picked up his fifth yellow card of the season in the Coliseum. As for Osasuna, Jagoba Arrasate brings his side to Seville with the absence of Nacho Vidal through suspension; with things now pointing towards the possibility of Roncaglia playing as the right-back. Of course, their top-goalscorer Chimy Ávila will not be there tomorrow as he continues his recovery from a long-term injury.

Carlos del Cerro Grande will be the referee in charge tomorrow, the same man who took charge earlier this month in the game at home against Alavés. Curiously, the three games in which he has refereed Sevilla this season, they have all ended with a 1-1 scoreline. In addition to the aforementioned Alavés game, he also took charge of the draws against Valencia in the Mestalla, and the home game against RC Celta. Iglesias Villanueva will be in charge of VAR. 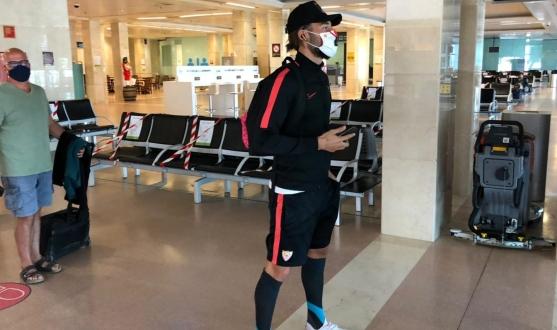 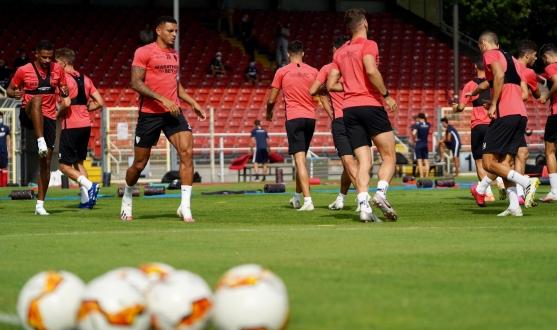 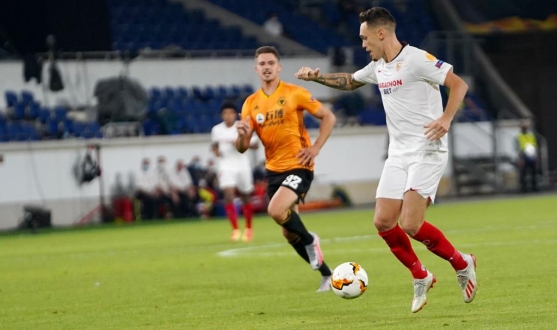