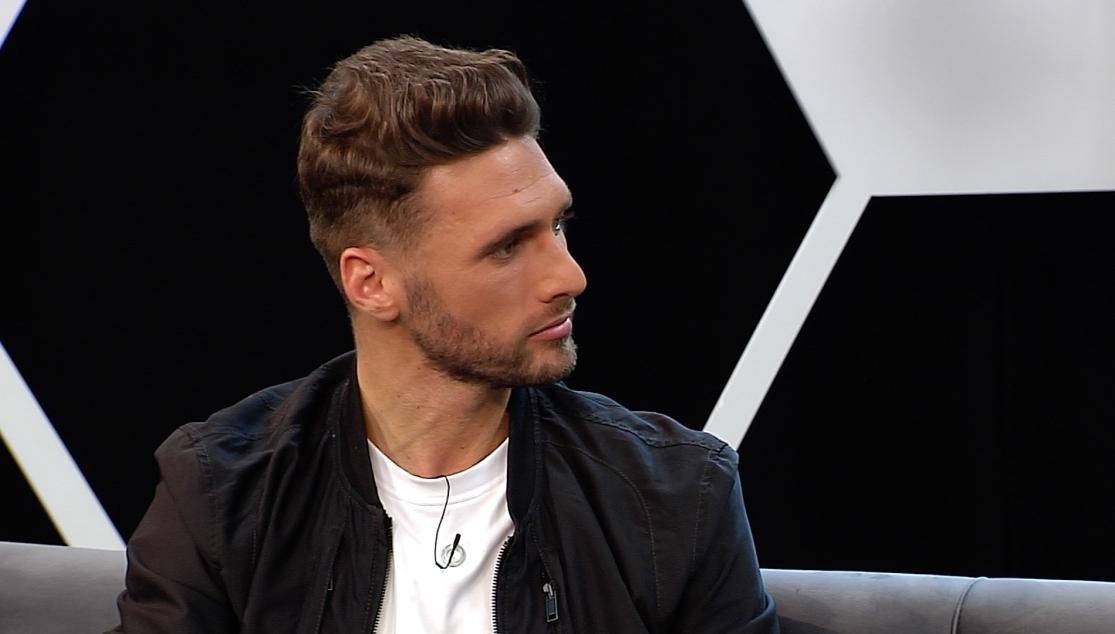 SERGI GÓMEZ: "WE NEED TO REMAIN POSITIVE THROUGH THE TOUGH TIMES"

Sevilla FC's centre-back, Sergi Gómez was the guest on last night's edition of 'A Balón Parado'. The player looked back over the season so far: "I think that for everyone who has played football at the highest level, we can say that we have all went through similar experiences to the one I have went through. It's all about overcoming adversity. The only way to do it is to be the same person, both when you are and when you are not playing. Good things happen if you maintain your work ethic and your attitude throughout. Things will happen that are out of your control, so you need a positive attitude to overcome these situations."

Sergi Gómez went on to speak about the elimination from the cup and was optimistic about the games on the horizon: "It was a huge blow to us all. We all wanted or at least imagined what it would be like to continue in the competition, but we came up against a great side who carried out their game plan very well, on a tricky pitch. They were obviously the better side who played their best. It was obvious that things weren't done as they should have been, but we have to remember that now, we're in the most important months of the season. I believe that this project, added to the fact that there are a lot of new faces, is on the right path and we're right up there at the top end of the league. You have to keep reminding yourself that just over a week ago, we played very well against Granada and possibly even better against Levante. That version of us can't go unnoticed either. We're capable of doing big things".

Finally, Sergi spoke about the ups and downs that a team can experience throughout a season: "That's just life and you have to face up to it, being as strong mentally as possible. Everyone knows that there's a lot of spells to a season. You have to be prepared for whenever a bad spell comes along". 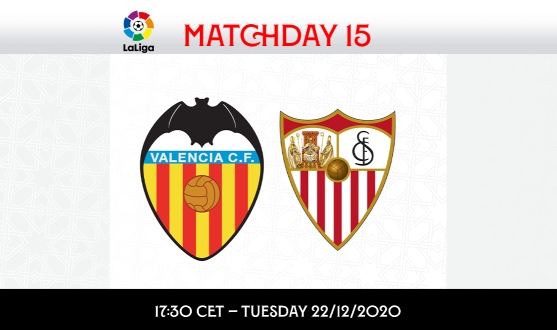 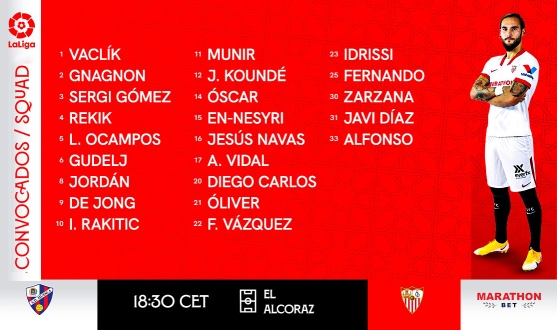 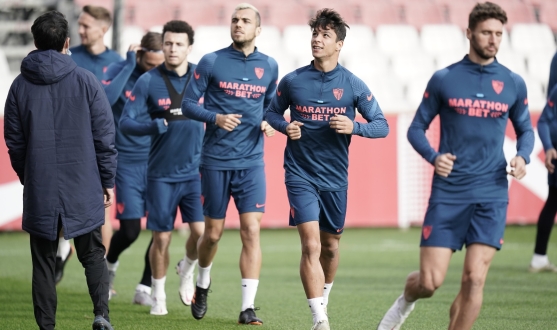