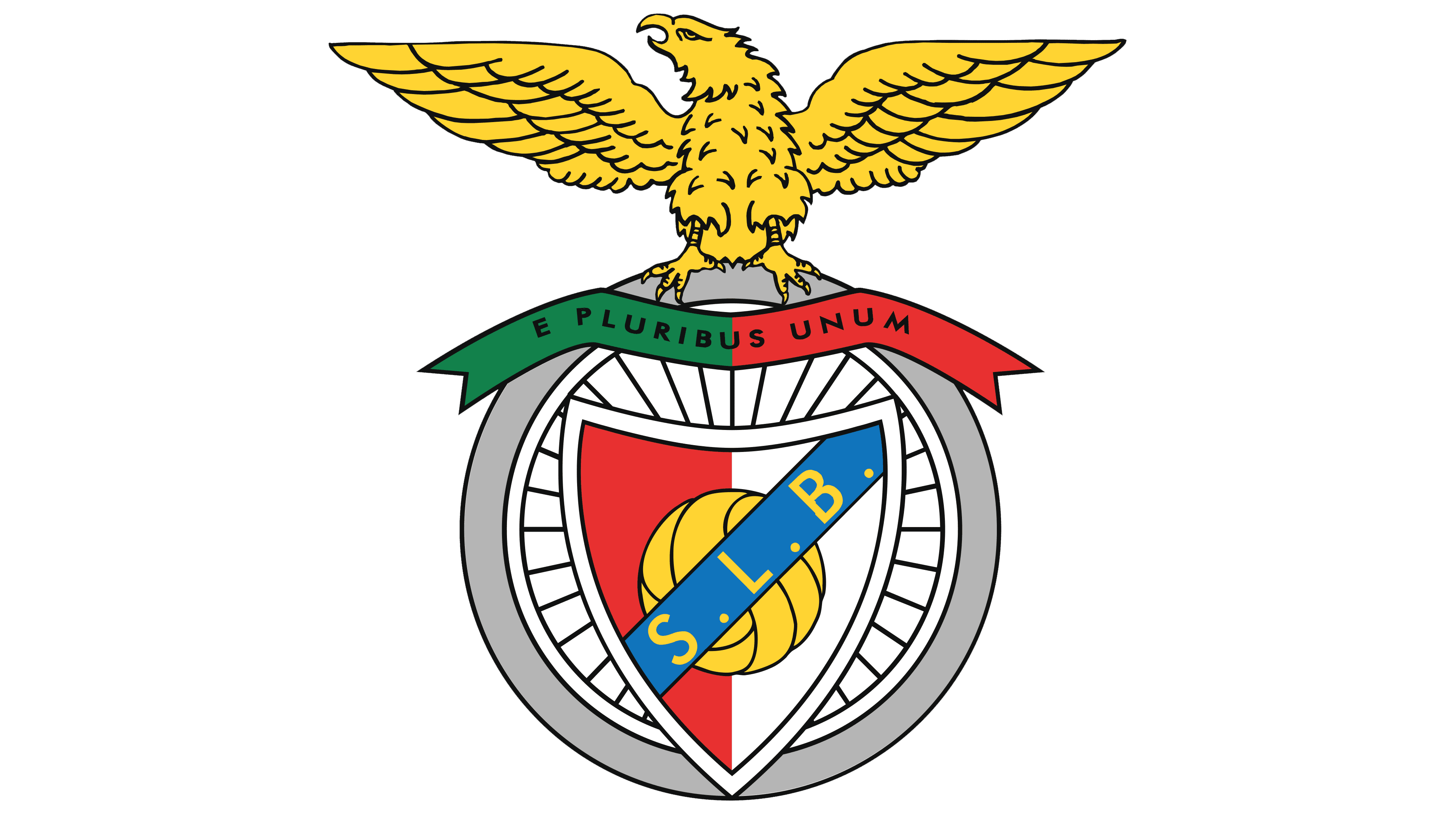 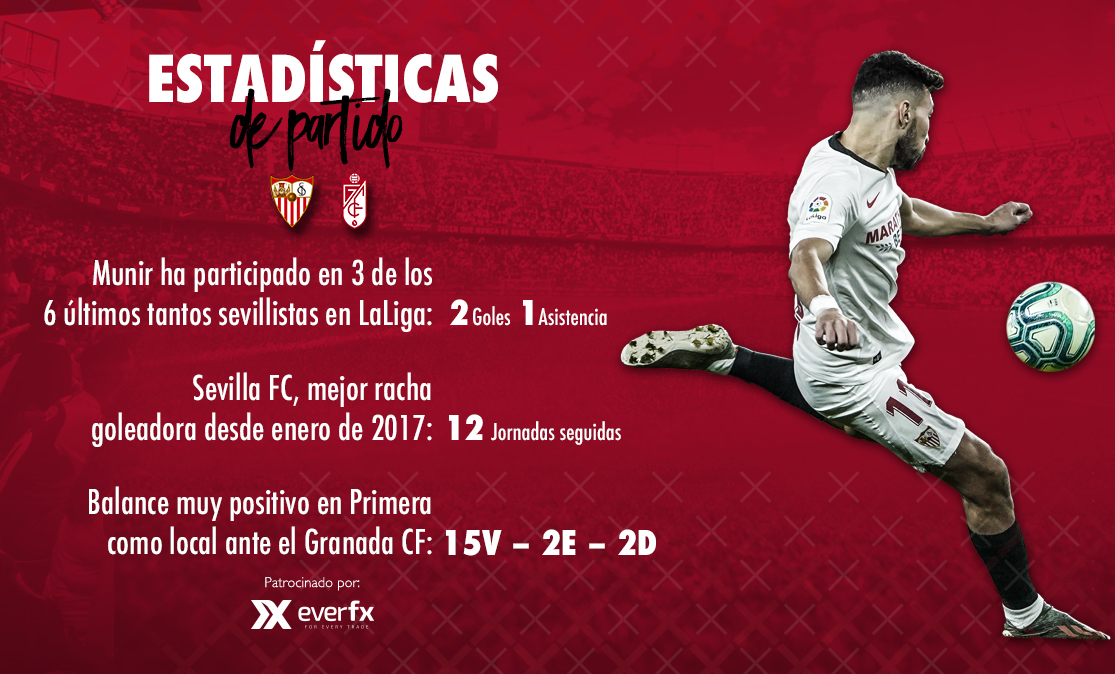 Entradilla
After two consecutive league matches at home without winning, Sevilla FC need to beat Granada CF to keep themselves in control of the Champions League places
Cuerpo Superior