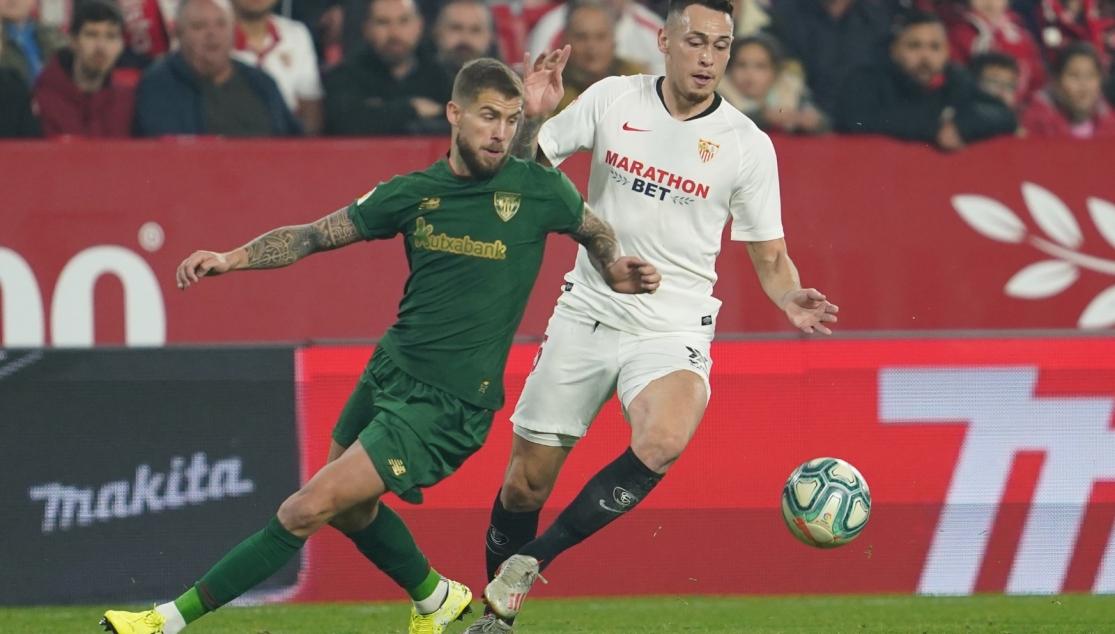 1-1: ALL SQUARE AFTER A GAME OF TWO HALVES

Sevilla FC and Athletic Club shared the points in a game of two halves. The first 45 was dominated by the visitors, going in front thanks to Capa's goal and dominating the midfield. After the break, Sevilla took control of the game and were able to finally find the equaliser.

The first half ended with both teams heading down the tunnel, after Athletic Club had played an almost perfect half. In the 14th minute, the goal came through Capa, who made the most of a knock down from a free kick, took the ball, drove into the box and fired a shot past Vaclík, who couldn't do anything about it. The home side tried to react quickly, but Ocampos and Navas had no luck down the right side and didn't trouble Unai Simón's goal. A Banega strike straight from a corner was the closest to going in, as it evaded everyone and crashed off the crossbar. However, Sevilla were deservedly down at the break.

Munir, and then De Jong, both had opportunities to equalise; before Unai López's own goal

The second half started with a double change for Sevilla FC, and a change in intensity. Lopetegui brought on De Jong and Escudero, with the former making an instant impact. The Dutch man won a flick on, almost right from the off, and sent Munir through on goal. However, the number 11 couldn't find the back of the net and it instead went behind for a corner. From then on, the tempo was set and Sevilla would start to show their superiority.

The home side had one more opportunity before the breakthrough came. De Jong hit the post from a low Navas cross, when it seemed as if it would go in. And it was hereafter, when the game changed. Ocampos made his way down the right, and fired a cross across the box which was deflected into his own net by Unai Núñez. Sevilla didn't stop here, and wanted the win. They continued to press and look for openings.

Diego Carlos could have gave his side all three points, but his shot went just wide

However, the team continued on their pursuit of victory. VAR intervened to rule out a goal for the visitors, as it was offside. The last big chance of the match fell to Sevilla FC's centre-back, Diego Carlos. After a corner broke near the back post, the Brazilian controlled it brilliantly, only to turn and fire his shot just wide of the back post.

At the end, the points were shared. Sevilla FC keep their place in the Champions League spots, for the time being. Next week, Sevilla will play their second match of the Copa del Rey as they head to Cantabria to face U.M. Escobedo. The following weekend, it's back to league action as they visit the Santiago Bernabéu on Saturday 18th January. 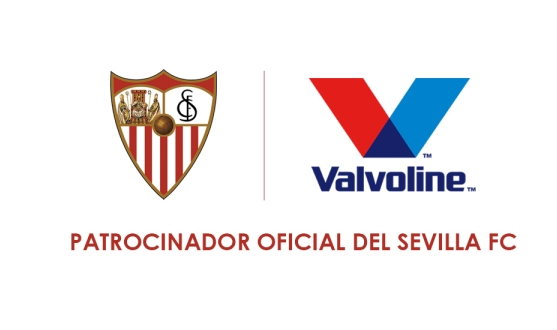