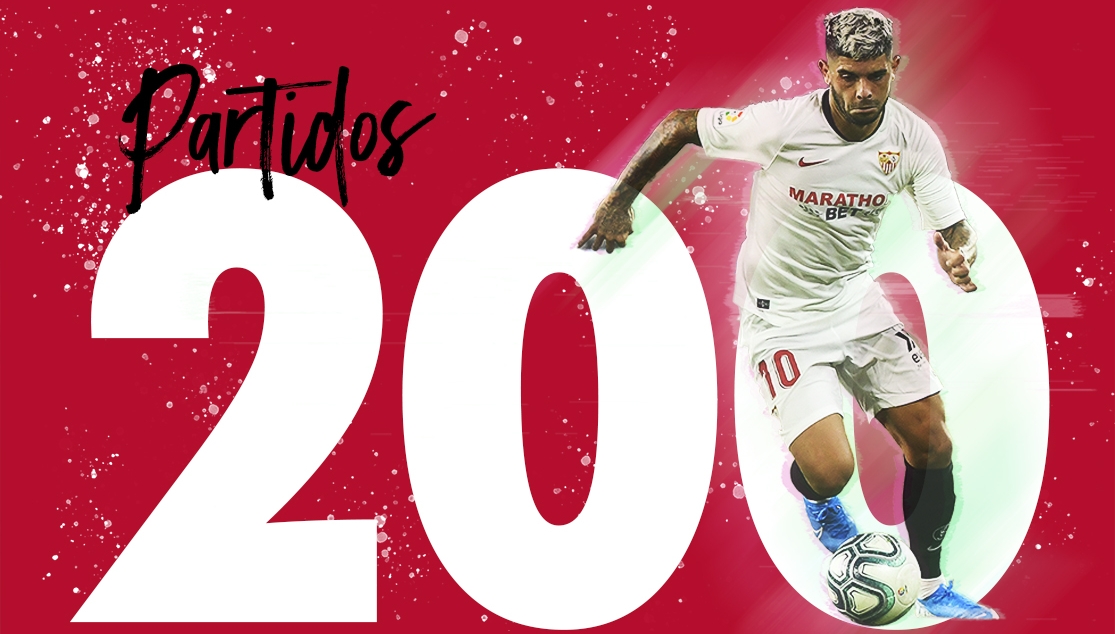 Although it's not the best day to celebrate such an achievement, Éver Banega has brought up 200 appearances for Sevilla FC after playing in the defeat to Real Madrid on Sunday. The Argentine centre-midfielder becomes the fourteenth player this century to reach this milestone. Banega arrived in Nervión during the 2014/15 season, when Unai Emery was in charge. Since Emery he has worked under: Berizzo, Montella, Caparrós, Machín and now, Lopetegui.

Banega, who comes from Rosario, has played a major part in Sevilla FC's history this century and, now, he has joined a select group who have managed to achieve what he has achieved after the clash against Real Madrid. Although it may seem easy to do, this couldn't be further from the truth and he deserves to be congratulated for playing in 200 official games for Sevilla FC. Federico Fazio was the last to achieve this milestone, on the 21st February 2016 - three and a half years ago.

Previosuly, and just as Sevilla started to win trophies, a long-enough list of players started to reach this milestone for the club. Javi Navarro was the first to do so in March 2007, making his 200th appearance in the last-16 of the UEFA Europa League against Shaktar Donetsk. He was then followed, in the same year, by Dani Alves and Martí. Jesús Navas followed suit in 2008, as did Renato in 2009.

Then, in 2010, Palop and Adriano brought up their 200th appearance on the same day, 13th January, against FC Barcelona in the Copa del Rey. Luis Fabiano, Escudé, Kanouté, Fernando Navarro and the late José Antonio Reyes had all reached the landmark by 2015, with Fazio being the only other player since then to make achieve 200 appearances, doing so in 2016.

During two spells in Nervión; the first between 2014 and 2016 and the second between 2017 and now, Éver Banega has scored 25 goals and made 28 assists. In this current season, he has already provided two assists: one in LaLiga and the other in the Europa League. On top of this, Banega has won two UEFA Europa League trophies, during the 2014/15 and 2015/16 seasons, beating Dnipro and Liverpool respectively in the finals. 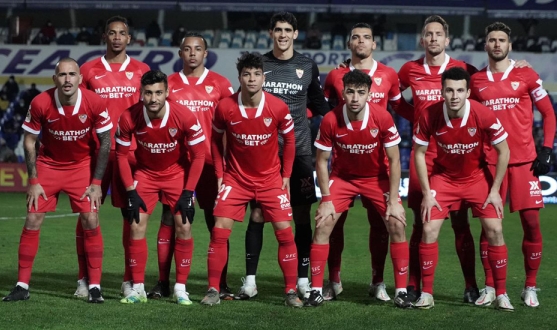 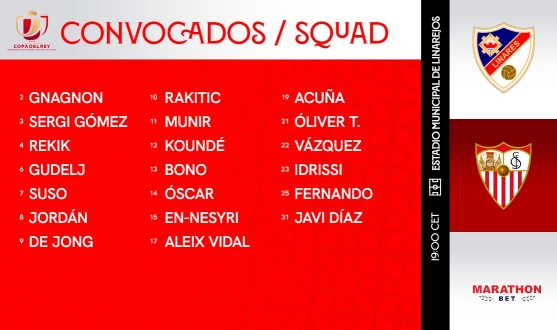 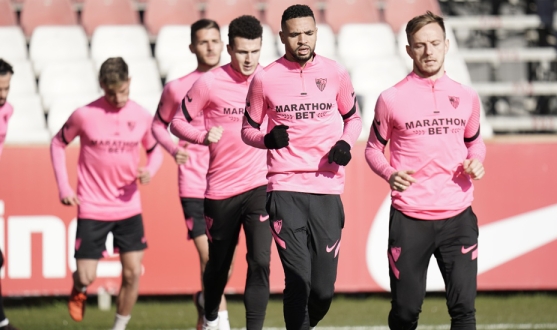