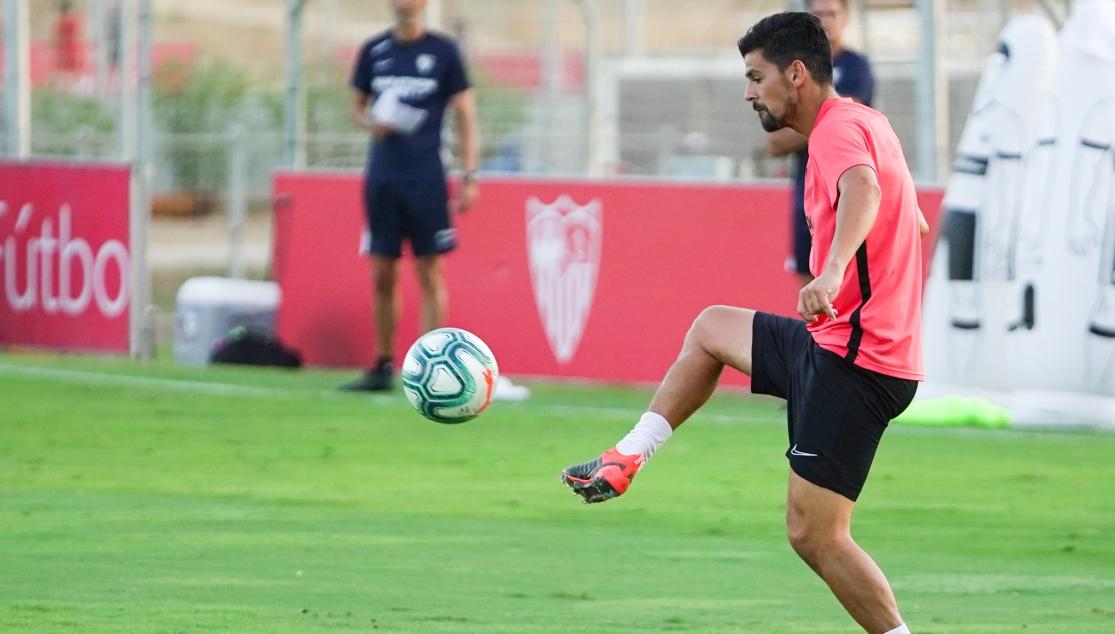 NOLITO RULED OUT OF SUNDAY'S GAME DUE TO MUSCULAR INJURY

He has a muscle injury in his left arm

Some bad news for Julen Lopetegui as it was confirmed that Nolito has been ruled out of the upcoming league game, after recent tests detected muscle damage in his left arm. As the Medical Team at Sevilla FC said, he is ruled out of Sunday's game away to Deportivo Alavés, and will await further tests to determine the length of time for which he will be out of action. 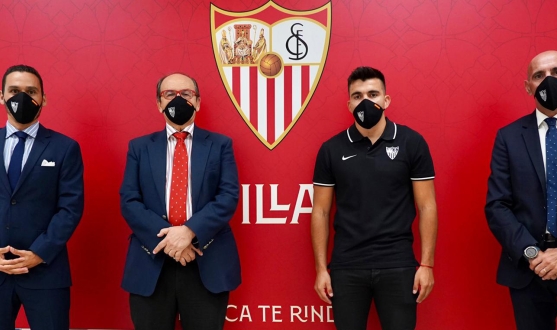 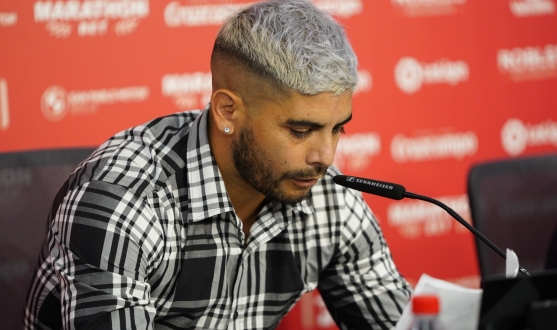 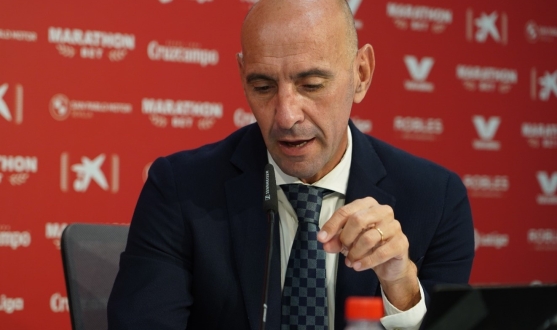