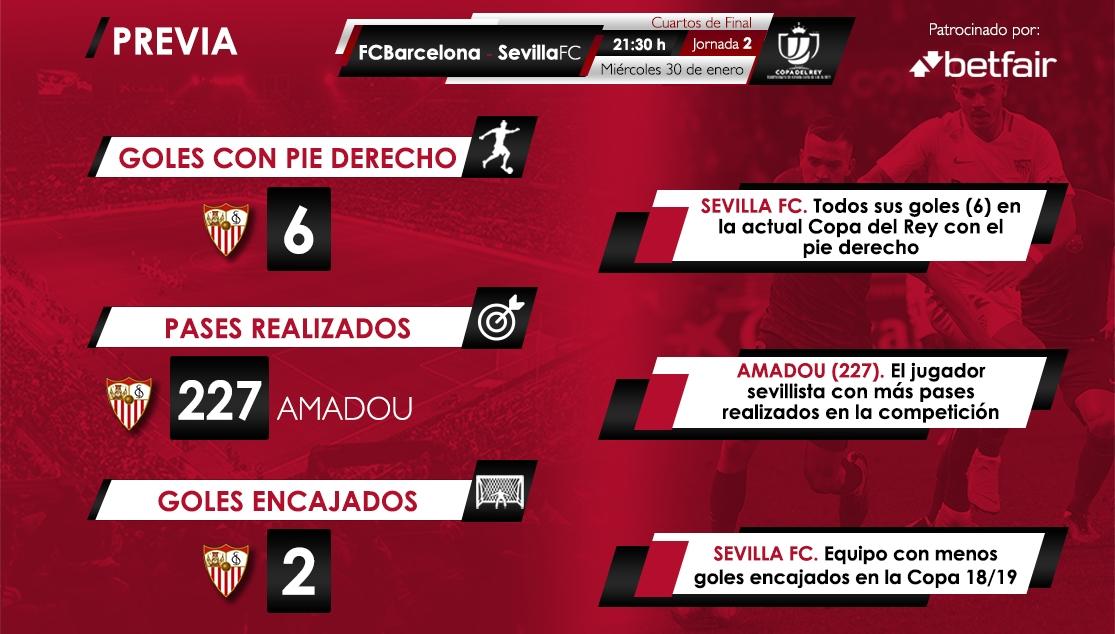 LOOKING FOR A MAGICAL CUP NIGHT IN BARCELONA

Sevilla FC are 90 minutes away from yet another cup semi-final, although to get there they must overcome the toughest challenge yet after the great result in the first leg

It is possibly the most important day of the season, other than the Spanish Supercup final. In any case, FC Barcelona cross paths once more with the Nervionenses in what is to be a night full of emotion. It is the fourth time the teams will come face to face in less than six months. There will be another clash in Nervión in a month's time, but that pales in comparison to this test.

It will be an historic duel for Pablo Machín's team, who, logically, did not start the tie as favourites against the current champions but who have earned the right to dream after the well-deserved 2-0 win in the first leg. As is normal in this frenetic month of January, the team is missing some players and Machín will have to adapt to the circumstances he has been given.

The manager has been able to count on the new arrival, Marko Rog, who, after a light training session with his new teammates yesterday, has been included in the squad. The academy player, Javi Vázquez, will also travel with the team, alongside two players who were injury doubts, Wöber and Sergi Gómez. Unfortunately, many players will miss out through injury, namely Nolito, Aleix Vidal, Jesús Navas, Escudero, Munir and Gnagnon.

The manager has already stated their plan is none other than to bring to the Camp Nou the style of play that has got them where they are and to score a goal which would force the hosts to score four to win. Sevilla are in a bad run of form at the Camp Nou but tonight is the perfect night to turn that around.

An away goal would make things clearer for Sevilla

Yet it will not be easy for Barcelona either, who have only come back from a 2-0 deficit in the cup once out of seven times. And that was a long time ago, all the way back in the 1955/56 season against Mallorca, when they turned around a 2-0 defeat in the first leg with a 5-1 win in the second. The last time they faced such a negative result in the cup was in the 1991/92 season against Valencia. The decisive clash finished 3-1, but back then away goals were not taken into account and it went to penalties, with Valencia coming out on top. On the other hand, Barcelona have not lost a two-legged affair in the cup since the semi-finals in 2012/13, when they fell to defeat against Real Madrid.

There are arguments for both teams. No one knows yet whether or not Erneste Valverde will play his team's main star; Messi missed the first leg in Nervión and played 90 minutes against Girona at the weekend. Cillessen is perhaps the only player who is sure of his spot, with the rest up to the manager's decision. The referee will be Sánchez Martínez, who will have to keep control of an intense game which will leave one of last year's finalists two matches away from the final. 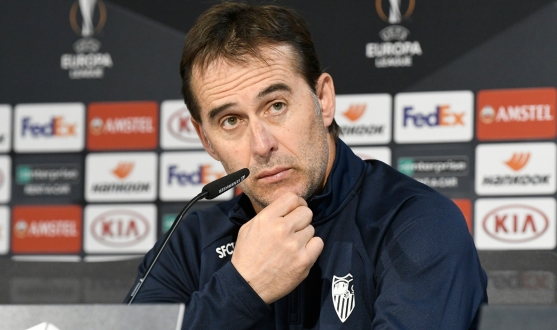 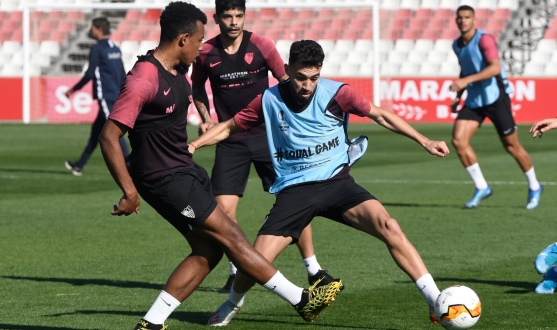 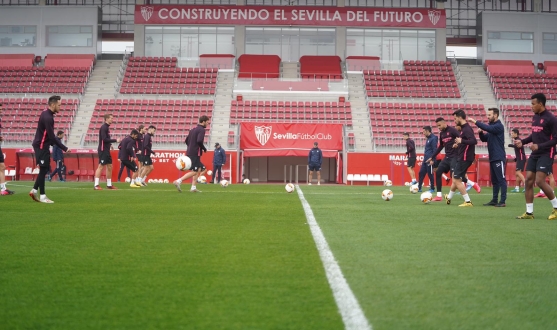