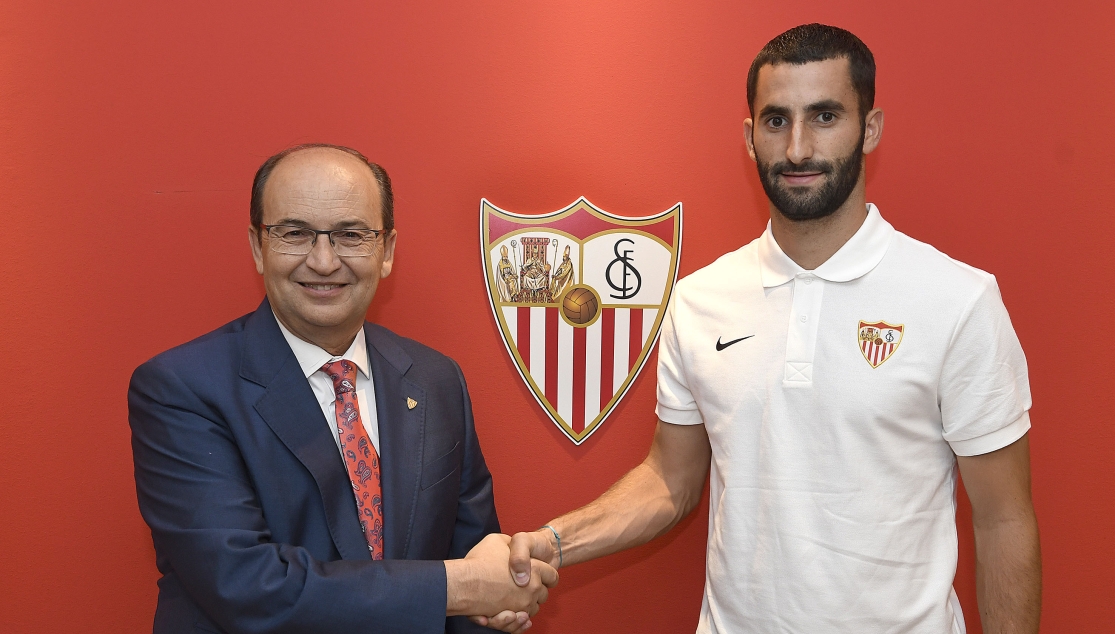 GONALONS: EXPERIENCE TO BOLSTER THE MIDFIELD

The French international arrives on loan from AS Roma and will be presented at 18:00 CET this evening

Sevilla FC and AS Roma have reached an agreement for the loan of Maxime Gonalons to the Nervionenses. The 29 year old French international is a defensively-minded centre-midfielder, who has also operated as a centre-back in his storied career. Though he joins from AS Roma, Gonalons has spent most of his playing years developing in the ranks of Olympique Lyonnais, with whom he lifted the French Cup in 2012 and the French Super Cup a few months later.

Gonalons joined the Lyon academy at just 11 years old, debuting in the First Team at just 20 in a Champions League qualification match against Anderlecht. In that same season - 09/10 - he made 19 official appearances. He would grow in importance and though rumours would circulate of a departure from France, he would stay for eight seasons, eventually leaving in the 16/17 season. In total, he made 334 official appearances (60 coming in European competitions), scoring 12 goals and making 13 assists.

In the summer of 2017, Gonalons signed with AS Roma, where he faced fierce competition in the centre of the park but made 23 appearances - 16 in Serie A, six in the Champions League and one in the Italian Cup. As an international, Gonalons debuted with France at just 22 years old. Since then, he has won seven caps with Les Bleus. The player, who landed in Seville this Sunday, will be presented at 18:00 CET. 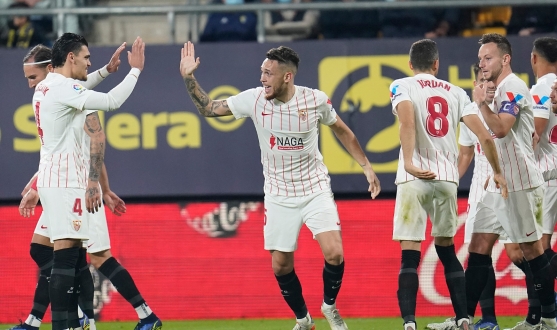 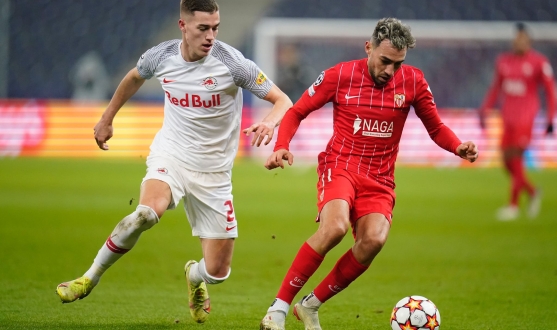 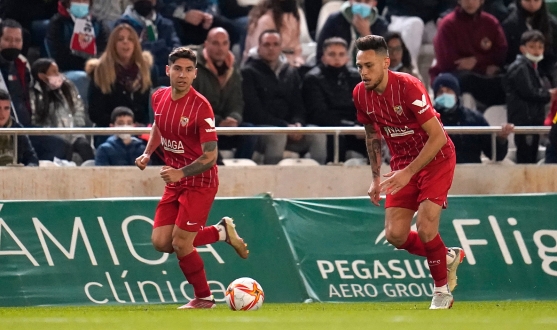