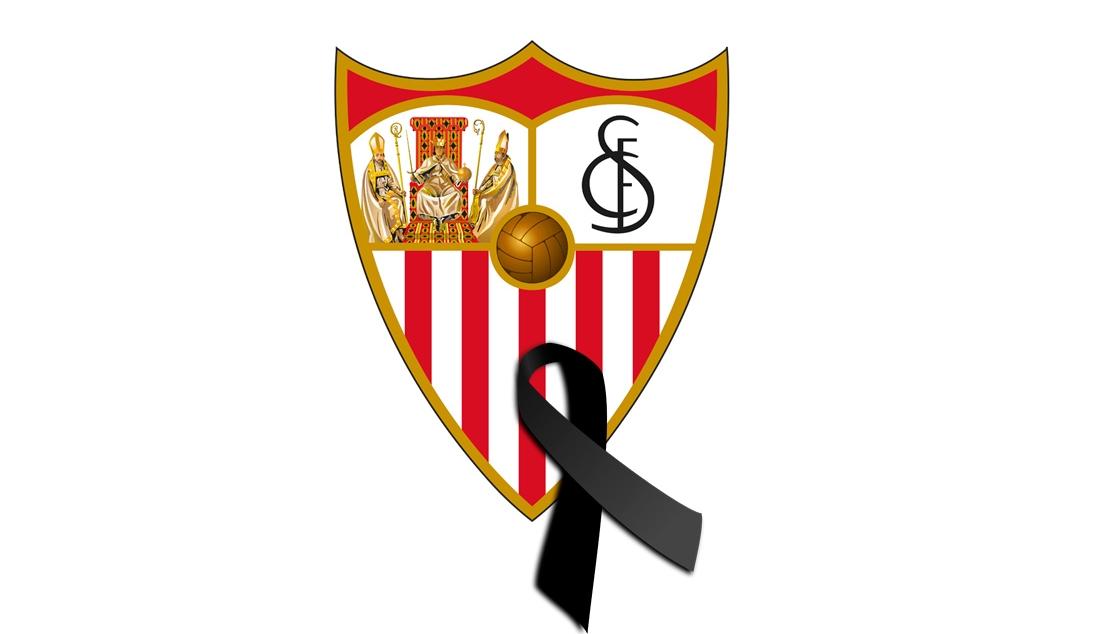 This Tuesday morning, former Sevilla manager (1976-1979) Luis Cid Pérez, affectionately known as 'Carriega', died aged 88. He was born in Allariz (Orense) in December 1929 and forged a successful Segunda División career, playing as a striker in more than 150 matches. Despite his playing career, he gained most recognition as a coach. After leading Cartagena, Langreo, Sporting Gijón and Zaragoza - where he achieved a second-place finish in the league - he joined Sevilla FC in the 76/77 campaign, replacing Roque Olsen.

Under his direction, Sevilla achieved a tenth, eighth and eleventh place finish respectively as well as a place in the semi-finals of the Copa del Rey in his final season - before eventually being knocked out by Real Madrid in the Bernabéu (2-1) following a 0-0 draw in Nervión. At the end of the 78/79 season, he would be replaced by Miguel Muñoz.

Sevilla FC would like to express its deepest condolences to his family and loved ones. Rest in peace. 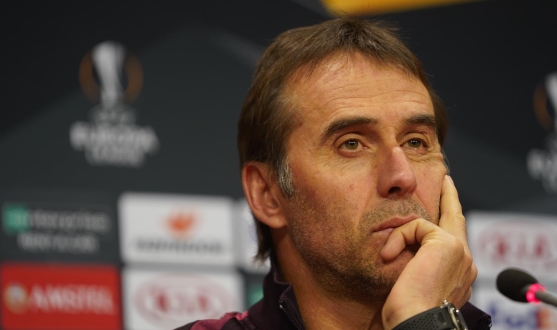 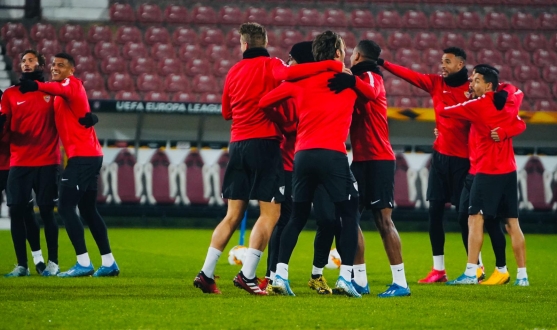 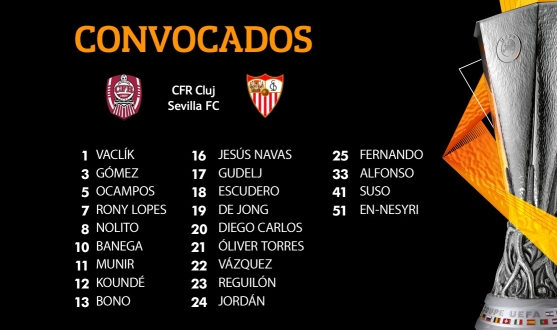