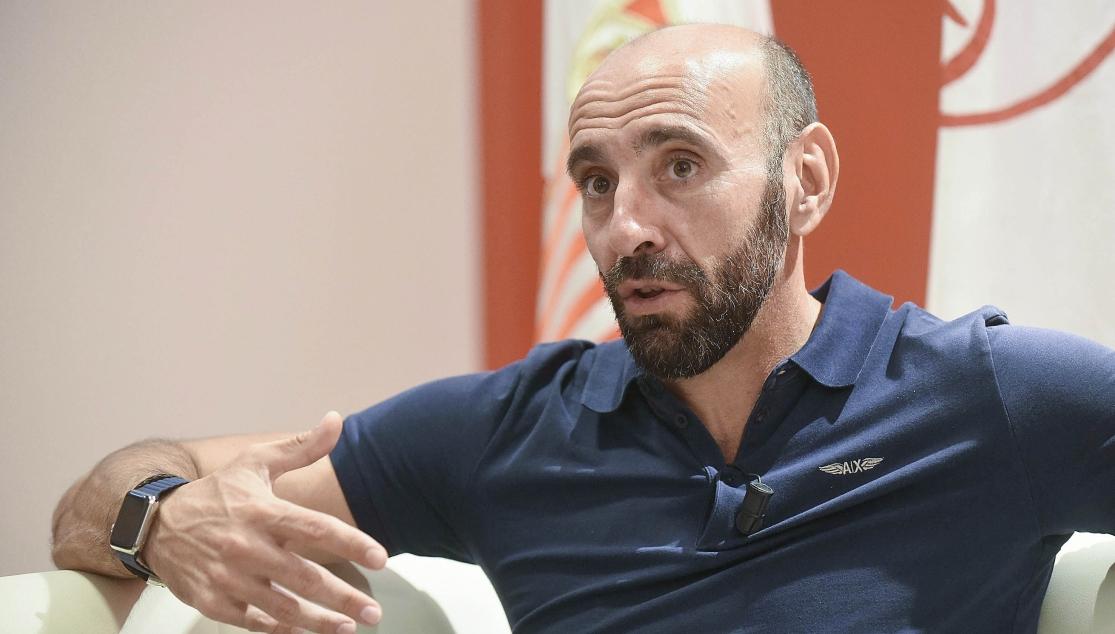 SEVILLA FC REACH AN AGREEMENT WITH MONCHI FOR HIS DEPARTURE

Sevilla FC and Ramón Rodríguez Verdejo, Monchi, have reached an agreement for the General Sporting Director to leave the club. The decision was reached by the club on Thursday morning. On Friday, President José Castro and Monchi will hold a press conference at 12.30pm to give further details at the Ramón Sánchez-Pizjuán. 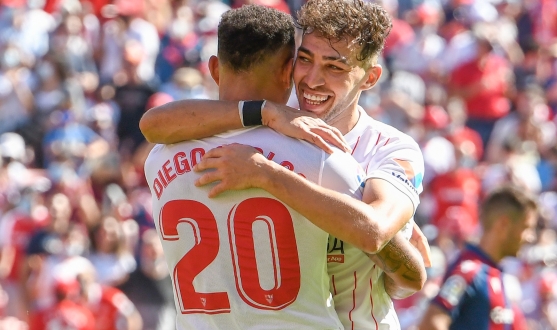 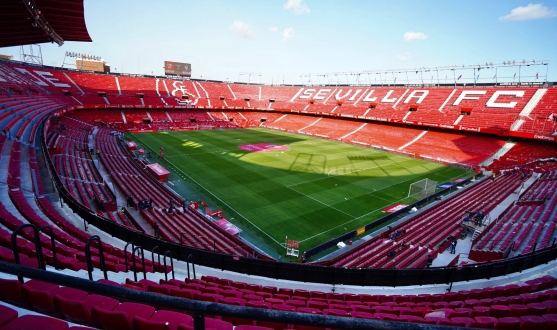