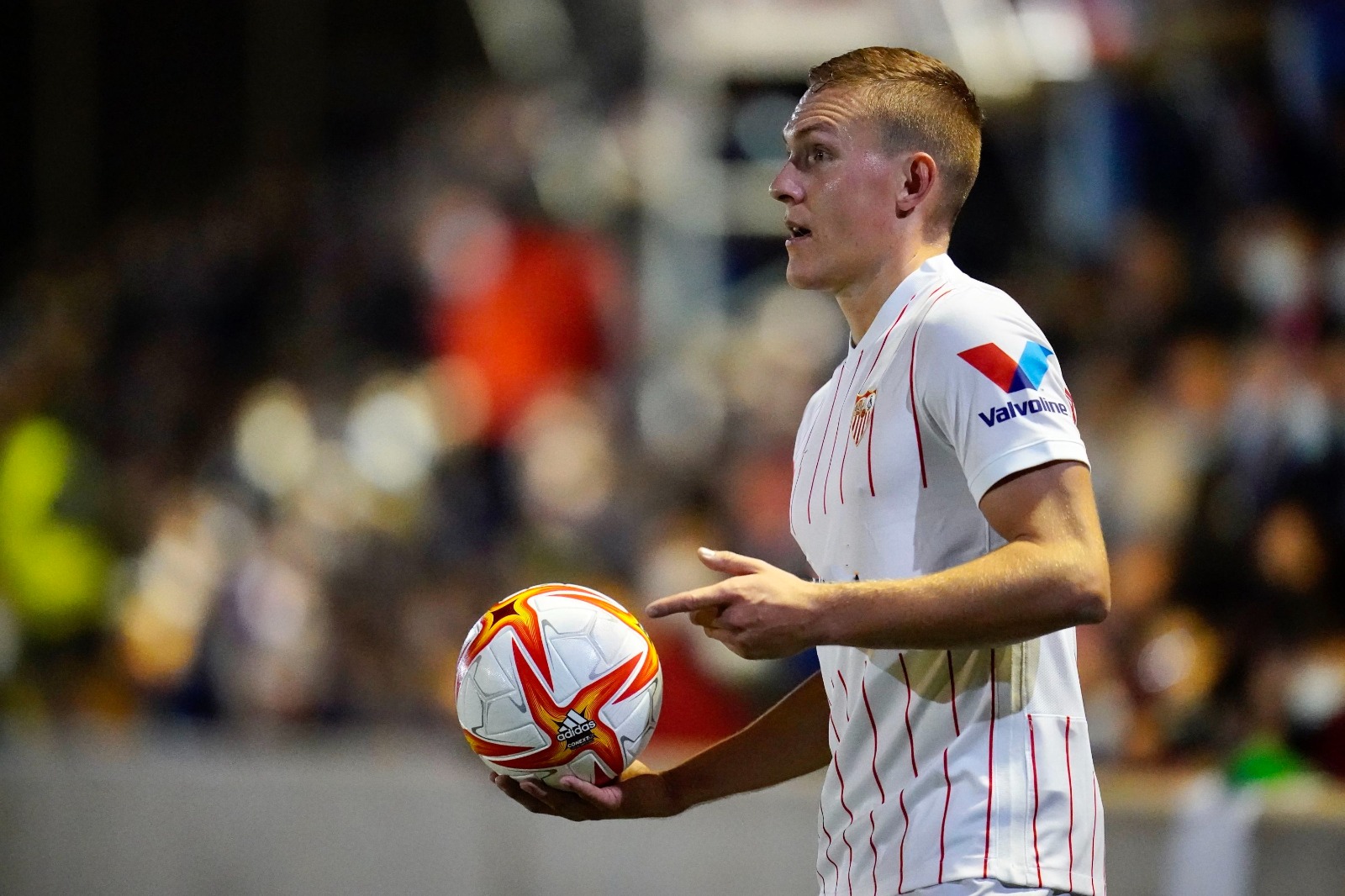 Sevilla FC and Aston Villa have come to an agreement for the loan with an option to buy of Ludwig Augustinsson until the end of the season. The Swedish left-back, who has 46 caps for his country, signed for Sevilla last summer from Werder Bremen.

In the season, he played 27 games: 19 in LaLiga, three in the Champions League, two in the Europa League and three in the Copa del Rey.

Sevilla FC would like to wish Ludwig the very best of luck for the upcoming season.